Marioo was hurt when lover, Mimi Mars swam with Diamond

Marioo: A video of Mimi Mars swimming with Diamond hurt me

• Mimi Mars would later set the record straight saying that she and Diamond were just good friends.

• Marioo was referring to a 2020 video of Mars swimming in the same pool with Diamond Platnumz. 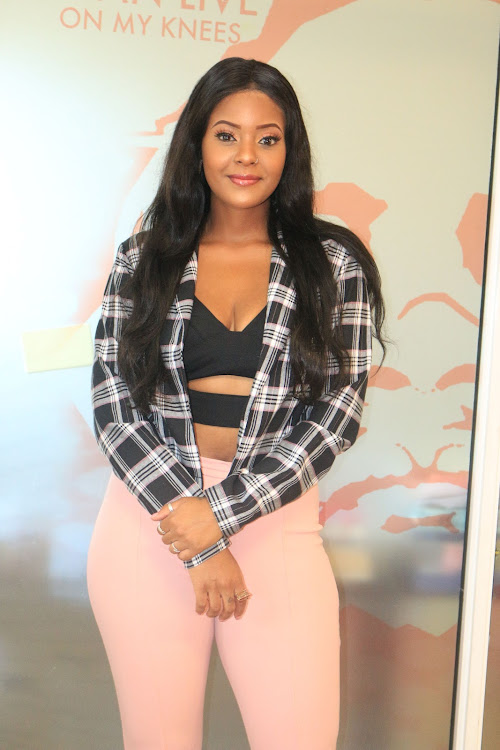 Tanzanian singer, Marioo has opened up saying he was left hurt when a video of his lover, Mimi Mars swimming with Diamond Platnumz, surfaced online.

Mimi is the younger sister to Atlanta-based songbird, Vanessa Mdee.

Marioo who is famed for his 'Mi Amor' hit song revealed this during an Instagram, QnA session with his fans.

One fan asked, "What was the most hurting moment?"

To which the star responded; "Yapo mengi ila nilivyoonanga ile clip video ya rafiki yangu wa kike anaogelea kwenye pool la bro ilinigusa nayo ile. (There's a lot that has hurt me but that clip of my female friend swimming together with my bro hurt me)"

Marioo was referring to a 2020 video of Mimi swimming in the same pool with Diamond Platnumz, at the superstar's mansion.

The viral video sparked dating rumors between the two adding more salt to injury and hurting Marioo in the process.

Mars would later set the record straight saying that she and Diamond were just good friends.

"Those with eyes have seen and those with ears have heard. Those people who know me, understand what is happening. Me being with Diamond is something that cannot happen," she said.

Let it be known that back in 2019, Mars was on record as saying that she would never date a Tanzanian man.

Speaking to Millard Ayo, Mars said, "Since day one it was (I will never date) any famous man but as days go I have broken it down to 'I wouldn't date neither a famous Tanzanian man nor a Tanzanian man.' Maybe a man outside Tanzania."

Check out the video below,

Adam was a sibling to Prophet Nancy Hebron, singer Mimi Mars, Vanessa Mdee and others.
Entertainment
10 months ago

Mimi Mars was rumoured to be dating Diamond Platnumz after being spotted at his swimming pool.
Entertainment
10 months ago