Cops were intimidated and left the auctioneers to fed for themselves

• The lead auctioneer on the ground told Mpasho, "We were incapacitated because there was an issue of security which was a major concern for us, so we could not proceed with our job, we have put a hold on everything and that is where we are now." 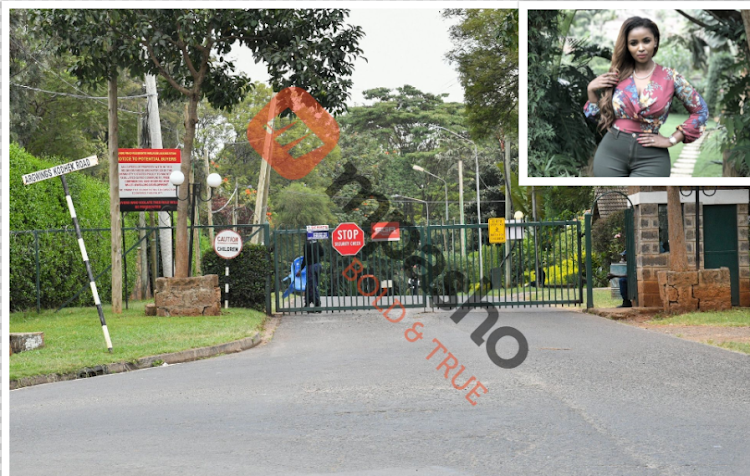 There was drama at Anerlisa Muigai's posh home in Lavington after auctioneers and cops showed up to obtain her property and attach it to the debt of Kshs. 3,399,148.45.

This amount arose due to a decree by the high court over a defamation lawsuit brought against her by Mwanainchi CEO Dennis Mombo back on October 26, 2020. 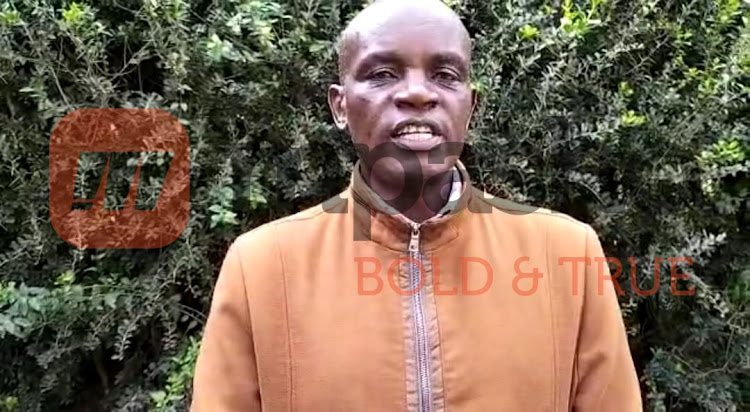 Samuel Mutisya of Samumu auctioneers who was on the ground to execute the court order dated  April 20, 2022, spoke to Mpasho saying, "I'm here to attach property owned by Anerlisa Muigai on the matter which emanated from a high court warrant against her over an approximate sum of Ksh 3.4m she is to pay  from a defamation case." 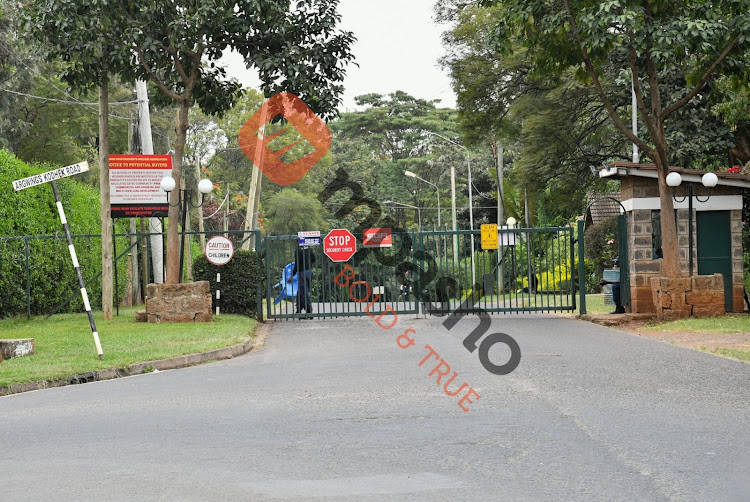 Did they get to talk with Anerlisa? "We talked to Anerlisa, but she could not come out to discuss the matter with us."

They could not discuss anything further because they feared for their safety after the cops left.

"We analysed the situation and we did not want to break in, even though we had break-in orders. And the police were also reluctant to supervise that after the politician allegedly called their bosses."

On their next move, the auctioneers said, "We will talk to the lawyer to move to court to get a redress of the matter. Remember court orders are not issued in vain so, at the end of the day, the law must be seen to be obeyed, our presence here was pure to enforce the law."

Auctioneers tried to get access to Anerlisa's Lavington home to recoup the cost of the judgement.
Exclusives
1 month ago

I continued staying in that house empty as it was, the house only had a bed. I stayed there for 1 week plus before a friend came to my rescue.
Entertainment
8 months ago

Gathoni Wa Muchomba said she could offer to wash her classmates uniform so they could give her their soap.
Politics
9 months ago
WATCH: For the latest videos on entertainment stories