The late Cliff Moses resigned 2 months before his tragic death 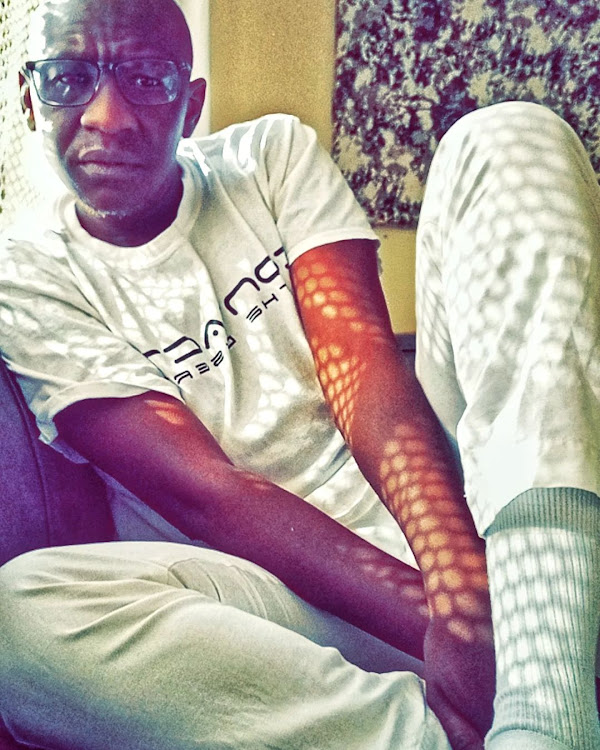 The late Cliff Moses in a file photo
Image: Instagram

New details are emerging in the death of former Citizen TV video editor, Cliff Moses, whose body was found yesterday in his home.

According to our reliable source who spoke to Mpasho.co.ke, Cliff had been depressed for some time and even resigned from his workplace two months ago.

The source added that RMS hadn't been able to successfully replace him as he was very talented.

The source explained that the late Cliff had suffered from depression occasionally and had even tried to take his own life immediately after he resigned. Luckily at that time, his friends took him to the hospital.

After that incident, Cliff's friends thought that it would be prudent for him to stay at his mother's place until he got well, something he promised to do.

But instead of going to her place, he instead went to stay at his home on Ngong road.

This week someone from his former workplace raised an alarm that his phone had been switched off. That was when they looked for his mum and then went to his place yesterday with the police.

The police found that the late Cliff had been dead for some days.

Counselors, medics, and psychologists advise that you can always reach out for help when experiencing any mental health issues. Call Kenya Red Cross toll-free hotline, 1199 for support