Refigah says he is not an opportunist

• He says he got pressure to contest for the seat after the death of Okoth, but he couldn't fathom taking the baton. 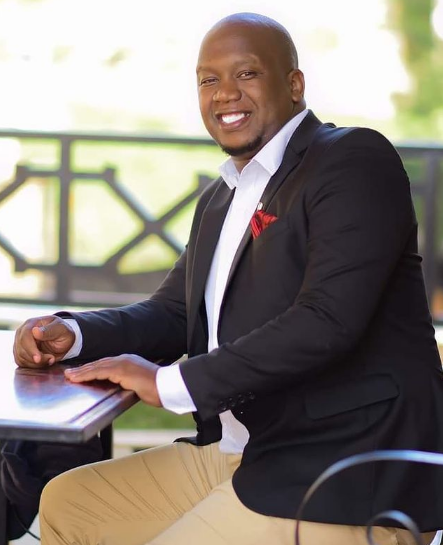 Grandpa Records founder Yusuf Noah, popularly known as Refigah has rolled his sleeve for the Kibra MP race under the DAP-K party.

Refigah, who the founder of Simama na Kibra foundation enters the parliamentary race 4 years after the death of former Kibra MP Ken Okoth.

Speaking to Mpasho, the renowned music producer says he got pressure to contest for the seat after the death of Okoth, but he couldn't fathom taking the baton.

"When he passed, people started piling pressure on me. As a person I was not so sure I wanted to go in that direction and I was not an opportunist, waiting for someone to pass. Ken was one of the best leaders, a personal friend...his death hurt me a lot. At that time I did not have the energy to vie," Refigah said.

The former Grandpa records CEO adds that he chose to serve Kibra residents in a different way through the Simama na Kibra foundation.

"Politics chose me, I did not choose politics. If there is anyone who has been following my showbiz life, I have always been about service to the community. I have been doing charity and started the Simama na Kibra foundation which has been helping the people, especially during the Covid-19 pandemic," he said.

Refigah adds that his entry into the political arena does not mean he is leaving his passion for music. He still does consultations for artists.

"I have not left the music industry. I just resigned from my position as the CEO of Grandpa records, music is still in me, and I might not be very active. I have given other people opportunities and there is new management for Grandpa, they will be unveiling their CEO very soon."

"If you are a musician sing, if you are a comedian make us laugh. If you go to politics you are a thief." - Eric Omondi
Entertainment
1 month ago