•  Mishi claimed that Madollar has blocked her calls and on WhatsApp as well. 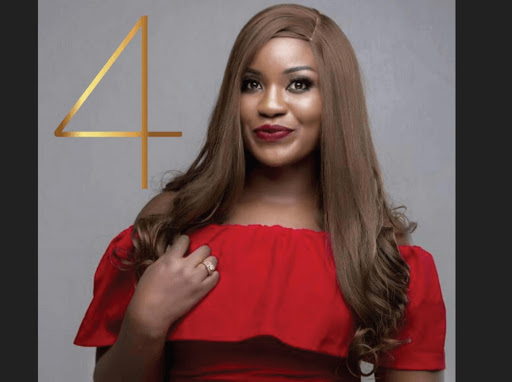 According to Mishi, she contracted Madollar to procure a vehicle for her. She sent money and was assured delivery would be made.

The vehicle was shipped to the 25-year-old but according to her its been 4 months without a delivery and top of that her dealer has resulted to block her thus no communication.

Mishi took to her Instagram page to publicly address Madollar, saying he blocked her on all social media platforms.

" I know you have ways of making money which is good for you... It's been 4 months now and I haven't seen my car that was shipped to you... and the 500k on top... I don't want to talk much because you know what I'm capable of.... do the necessary. I'm talking here because you've blocked my calls and on app also." Mishi wrote on her Insta story and tagged Madollar's page.

She went on to add that she suspected that a recent Toyota Tx that Madollar had posted was procured using her money.

"It's funny you got a TX recently... I'm assuming that's my money... where's my 2m? Where is the 500k? Yaani you think unaeza niosha mimi? I'll surprise you," Mishi wrote.

Mpasho contacted Madollar, who refuted the claims adding that Mishi was just bitter that he cut her off from his business dealings.

He said that the car in question was a gift he'd planned on giving Mishi over their great business partnership before he decided to cut her off.

" I promised her a present of a vehicle on her birthday but we had issues before that which I never delivered," Madollar said.

Read the rest of Madollar's response in the story below;

I had promised her a birthday present while doing business together
Exclusives
1 month ago
WATCH: For the latest videos on entertainment stories