• Tiffany said that the pregnancy news made her receive all manner of insults from online trolls. 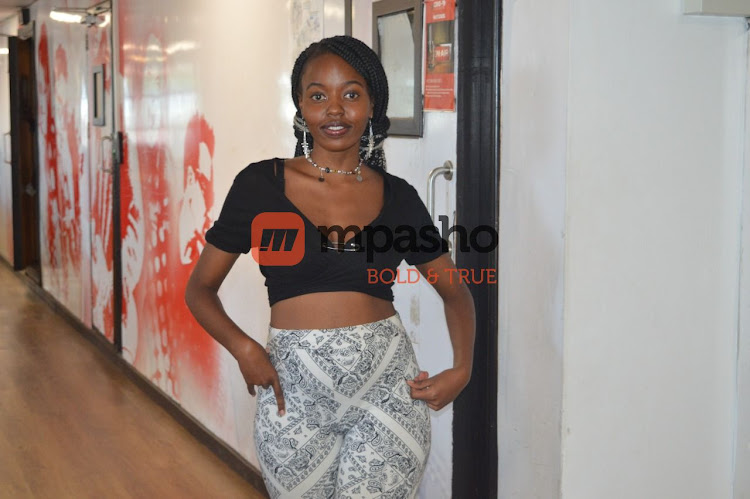 After the news of her pregnancy emerged, Bensoul's baby mama Tiffany Muikamba was 'caught in the middle of a rock and a hard place'.

This is because the singer has another public relationship with Noni Gathoni.

When Tiffany came into the picture, she a number of people referred to her as a 'home-wrecker', faulting her for having an 'affair' with Bensoul.

Speaking to Mpasho, the 22-year-old said that the pregnancy news made her receive all manner of insults from online trolls.

Tiffany said that she became seriously ill when the pregnancy reports leaked.

"I had to go to the emergency room because my blood pressure was so high and I even had ulcers. I almost had a miscarriage, after that, I knew I had to be strong for this baby. Anytime anyone says anything about this baby I know it is just words," she said.

"It was really hard at first, accepting and hearing that people know about it. My auntie told me that I don't have to put everything everyone says into my head because I am the only one who knows myself."

Tiffany added that the worst thing was people wishing she lost her baby or even died.

"People actually hoping that I miscarry and telling me that I should die... For me, it is the audacity for someone to judge another. I do not want to play the victim but I do not think people should have opinions on the lives of others," she shared.

Now, the mother-to-be says she is unbothered by trolls since they are supposed to respect other people's decisions.