Watch: Bensoul speaks on having a collabo with Peru hitmaker Fireboy DML

• Bensoul is set to share a stage with Nigerian star Fireboy DML at a concert on April 9. 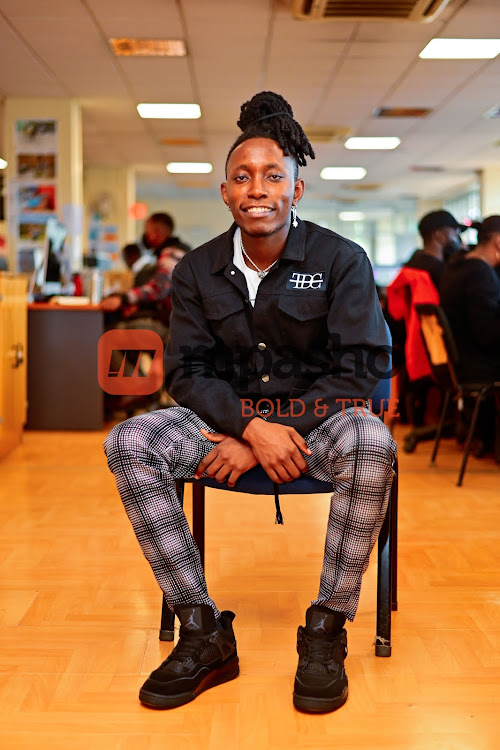 The Peru hitmaker is set to grace a mega concert on April 9, that will be held at the Ngong Racecourse Waterfront.

In an interview with Mpasho, Bensoul termed Fireboy as his favourite artiste from Nigeria.

He added that if the Peru hitmaker requests to have a collaboration with him, he won't turn him down.

"Fireboy is one of my most favourable artists in Nigeria. And if he asks me for a collabo, who am I to turn him down?" Bensoul posed.

At the concert, Bensoul is set to perform for one hour.

The singer added that Sol Generation is going to have more concerts this year.

"I am working on an album with Bien, projects with Polycarp, Savara, Nviiri. In December we meet at Sol Fest again.... in a bigger space. We want to make it the biggest concert this year," he said.

Bensoul further explained how he is a Grammy Award-winning writer and his determination to work on songs that can win more awards.

Fireboy's concert is much-awaited after he failed to jet into Kenya last year.

The ‘Vibration’ hitmaker was slated to headline the Afro-Fusion Festival slated for 10th, July 2021, at the Ngong Race Course.