Ronald Karauri is vying for the Kasarani MP seat 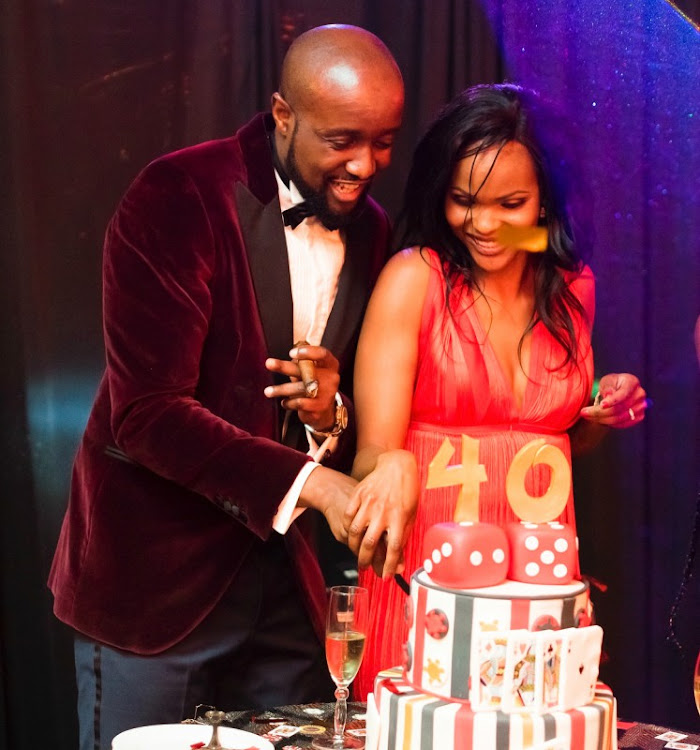 Ronald Karauri was recently interviewed by Mpasho.co.ke. The Sportpesa CEO opened up on his political campaign and revealed a few facts about it.

The interview is below:

Why would Ronald Karauri be a great candidate?

I am a change candidate.

What was his manifesto?

The five basic rights. These are the freedom of speech, religion, press, assembly, and the right to petition the government.

Did Ronald always have political ambitions?

No. I am a businessman who was promoted by the Kasarani people to join politics for them. 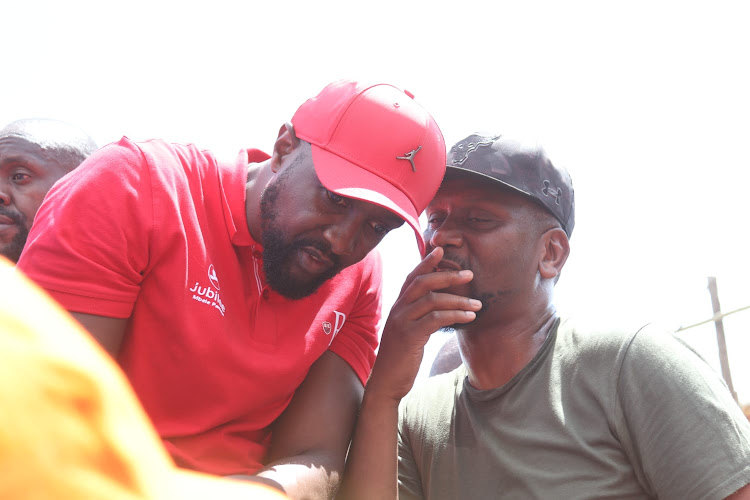 What is the biggest problem facing the country right now?

Will he stop being the Sportpesa CEO if he gets the seat?

At that point, I will announce the direction I will take.

Is there a person he admires? 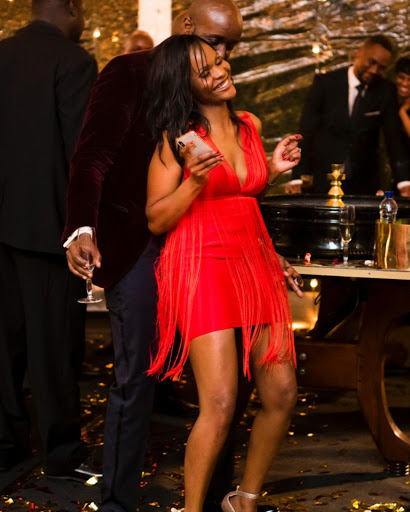 Ronald Karauri with his wife at a file event.
Image: Instagram

His last answer makes complete sense considering that his wife is not only the mother of his two kids but also an accomplished pilot-A modern example of a triple threat.

He even praised her last month after she made a difficult landing in Heathrow Airport amidst a terrible storm.

Ronald himself was also a pilot with Kenya Airways (KQ) for 11 years. At KQ, Karauri went on to serve as the Kenya Airline Pilots Association secretary-general before exiting KQ to start Sportpesa.

The Karauri's were at Arsenal's home ground, the Emirates stadium.
Exclusives
2 months ago

The medallion resembles a flying plane.
Exclusives
2 months ago