Bien reveals why he isn't a father yet

Bien opened up on his future parenting style

• Bien revealed the number of kids he would love to have.
• Bien explained the importance of his kids learning his mother tongue. 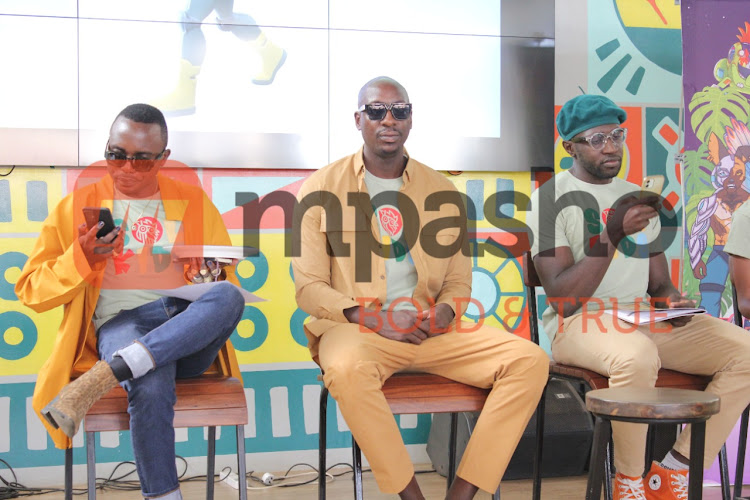 Yesterday, Bien Aime Barasa spoke at the launch of his band's project, Sol Kid's. Mpasho was able to interview the group's tallest member, who opened up on other things other than the new venture.

During the interview, Bien admitted that he wanted to be a father in the future, with two kids being the magic number for him.

He added that he had come from a big family and he himself wanted a few kids only. Bien was pragmatic about his future parenting style saying that he still wasn't sure how it would go.

"There is the theory and the practical and many times those two things don't go hand in hand. I want to be more present as a dad. That's possibly why I haven't had kids over the years. I haven't felt like I am ready to be present."

One thing the lanky singer was certain about was that he would teach his kids the Luhya language. He reasoned that if his mother tongue wasn't passed on it would most likely die.

"Itabidi wafunzwe videadly kwanza. Isukha kwanza. Kiluyha will die if I don't teach my kids the language. We are coming from a point where our parents spoke to us harshly when they spoke Kiluhya to us. But we are telling Kiluyha in a story and we are having fun."

He added that it was important for him as an African to preserve his language and the culture that comes along with it.