• Ng'ang'a had been arrested for different things among them robbery. 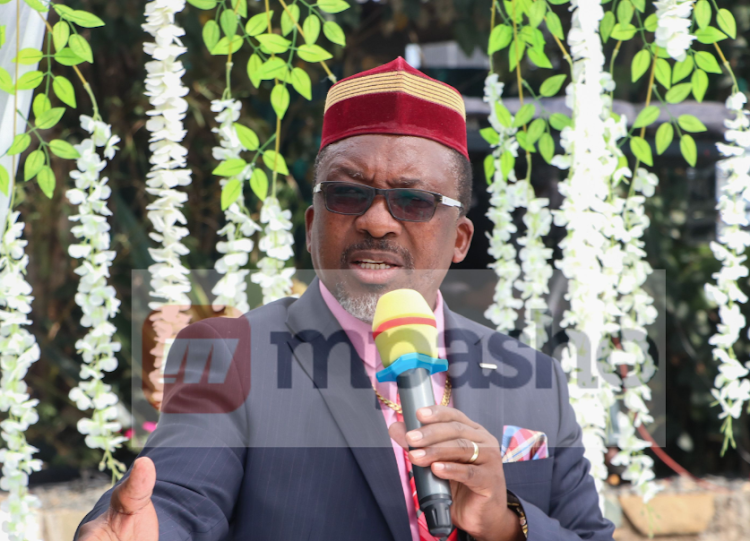 Neno Evangelism founder, Pastor James Ng'ang'a, has opened up on the lessons he learned during his 20-year jail stint.

The man of God admitted that back in the day he used to be a bad boy. He would fight and even rob people using guns.

Speaking during an interview with Mpasho he said,

"Not everyone who is in jail is there by choice. Those are demonic works. In 20 years I would leave jail on a Friday and be back on Monday. In those 20 years, I only celebrated two Christmas holidays out of jail.

The devil had already planned for me, he knew I had something in me and that is why he kept blocking me. The people in prison have been put there by the devil because their star is bright."

" It is after she died that the kids looked for me." - Pastor Ng'ang'a
Exclusives
2 months ago

"Before God, there is no one bigger than the other." - Pastor Ng'ang'a
Exclusives
1 month ago

"People who are in prison have been physically and spiritually jailed. I got saved while in prison and after that the spirit of robbing people and lying left me."

Ng'ang'a is today a changed man and is busy winning souls for Christ despite all the controversies he normally attracts.

"When you are good, I will bless you and when you want a curse I will give you that."

"They do not care about age all they want is the money." - Pastor Ng'ang'a
Exclusives
1 month ago