What I learnt from my first marriage- Robert Burale

He is now taking time before getting into another marriage 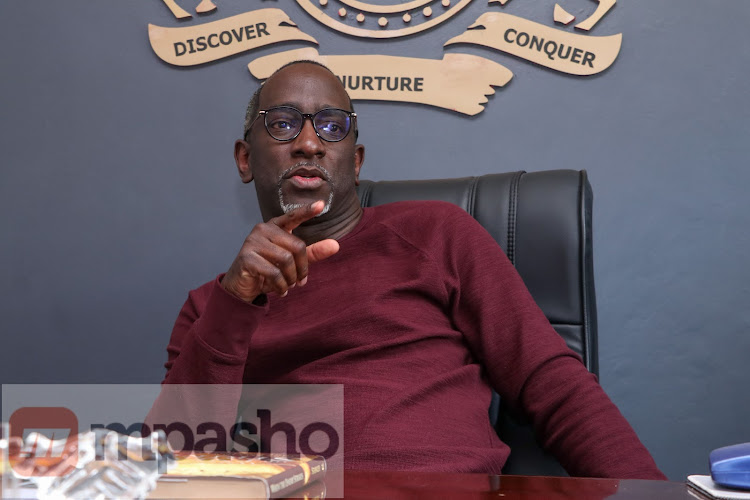 Life Coach Robert Burale during an interview at his residence at Karen.
Image: WILFRED NYANGARESI

Preacher and life coach, Robert Burale, says that many marriages are failing because people enter them for the wrong reasons.

"Some its for the sex, the pressure...social media, everybody is getting married. Some people don't marry friends...you need to marry for a purpose. If you marry for sex only, there is a man who can give your wife better sex out there," Burale says.

The relationship coach advises people to get married to their friends.

"That is why people like me are taking time, because we don't want to enter into this thing casually."

Burale, who is a divorcee says he learnt lessons from his previous marriage.

"Don't involve too many people in your home issues. When you bring in people you move further from each other. Not every person...even your friends who say you look like a happy couple are happy for you.

When you have a disagreement as man and wife you got to understand that you are fighting from the same side. If you fight where there has to be a winner and a loser then you will suffer," he told Mpasho in an interview.

However, he does not regret marrying his ex-wife and they are still friends.

"My ex-wife is a good person...a woman of God...a great human being. But I took my lessons and she also learnt her lessons," he said.

On the trick of good co-parenting, Burale says, "Put your egos down."

Burale-I have been celibate from 2013

Celibacy refers to the act of abstaining from marriage and sexual relations.
Exclusives
2 months ago