• They tell me am smart and handsome-Pastor Ng'ang'a 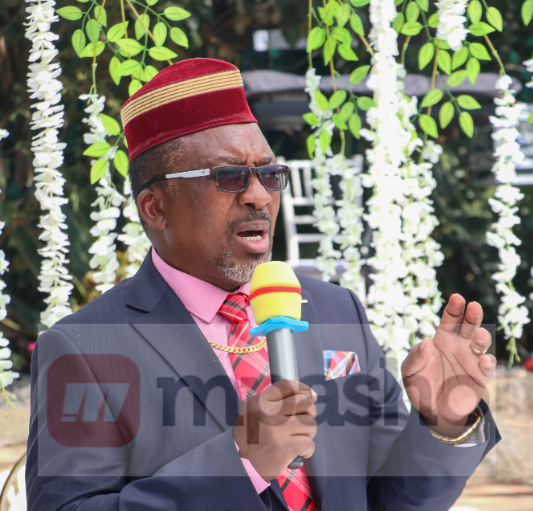 Neno Evangelism Founder, Pastor James Ng'ang'a, says women are busy camping in his DM despite him being married.

The controversial man of God who is in his late 60s, says that despite the attention he gets, he believes in having one woman.

Speaking during an exclusive interview with Mpasho, Ng'ang'a narrated,

"I get women sending me messages, they do not care about age all they want is the money. They tell me am smart and handsome. As a public figure, you will always get hit on."

Ng'ang'a lost his first wife years ago after she succumbed to illness. He is currently married to Mercy Murugi.