• "Why don't you ask about people battling cancer?" Pastor Ng'ang'a 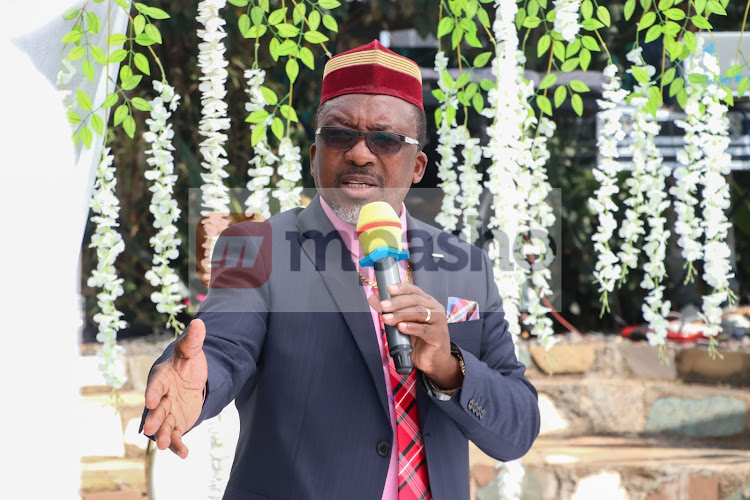 The video left tongues wagging after it hit social media and all for the wrong reasons.

In an exclusive interview with Mpasho, Ng'ang'a says people took the video out of context as it involved a prominent person.

"I have no problem with Rose Muhando. There is a time she called me and thanked me saying amepona. I pray for different people.

Who is Muhando? She is a person like any other why target her. Why don't you ask about people battling cancer who I have prayed for?

When we go to ministry everyone is a sheep. She only trended because she is an artist. The video trended by mistake."

" It is after she died that the kids looked for me." - Pastor Ng'ang'a
Exclusives
2 months ago

Asked why he prayed for her in public Ng'ang'a responded,

"Before God, there is no one bigger than the other. Even Jesus healed a woman who had bled for years in public if there were cameras at the time tungemuona.

If I did not pray for her in public how would people have known that a person of Muhando's caliber can get sick and get healed?

She is now more famous than she was before," bragged the man of God.