Elizabeth was joined with in holy matrimony with Joseph Njeru.

• Ng'ang'a's son-in-law is not only a preacher, but also a business person that lives outside the country. 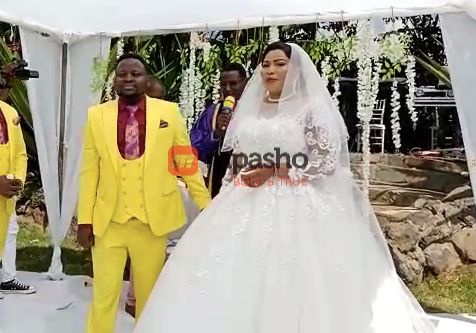 The invites-only ceremony that was held at a garden in Karen was attended by close friends and family members.

There, Elizabeth was joined with in holly matrimony with Joseph Njeru.

Ng'ang'a's son-in-law is not only a preacher but also a business person that lives outside the country.

As the father-in-law of Njeru, Ng'ang'a gave him some piece of advice on marriage.

"Mr Njeru, stand with your wife..." he advised.

Ng'ang'a welcomed his wife, Loise Murugi, who also gave some advice to the couple.

"Marriages are not smooth, they have ups and downs but that is the joy of marriage. If you were to travel on a straight road...it would be a very boring safari. Any safari that has ups and downs is enjoyable. By the grace of God we are able to conquer that. I wish you prosperity and the blessings of the lord," she advised.

Here are photos of Njeru and his newly wedded wife Nyambura. 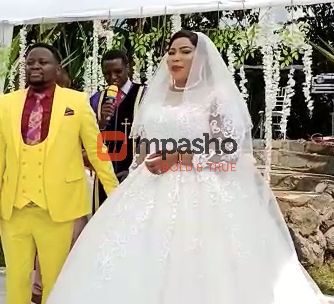 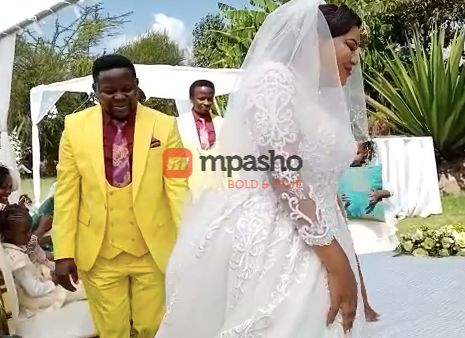 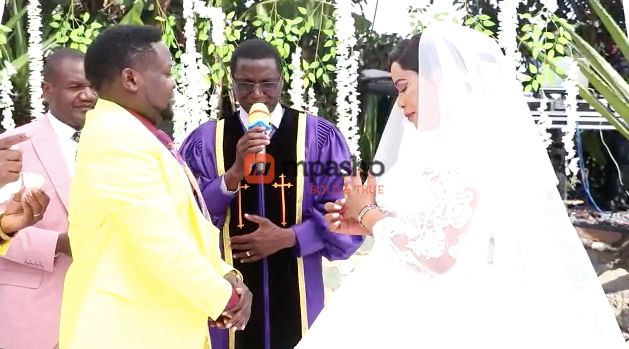 Here is a video of the couple exchanging vows.

A touch of affluence can be seen in the red, green and white-themed wedding that has been attended by close friends and family members.

The bride of the day was ushered into the venue in a sleek, white landcruiser with her maids donning maroon gowns.

Ng'ang'a walked out of a grey-convertible Mercedes Benz.
Exclusives
2 months ago