'I walk the talk,' - Ronald Karauri in pushing sports growth

• The Karauri's were at Arsenal's home ground, the Emirates stadium where they attended the Arsenal vs Liverpool match on Wednesday night at 11 pm local time. 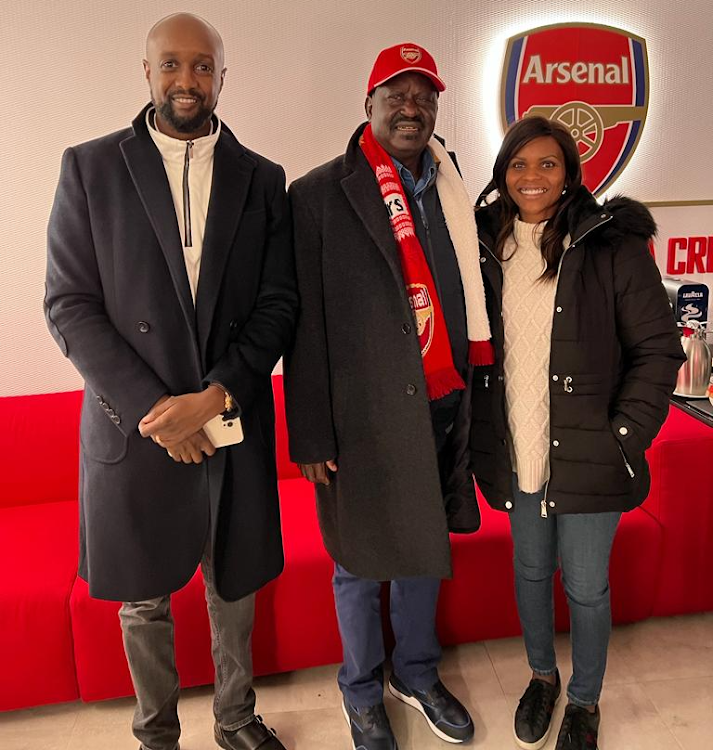 After the interwebs went wild over Captain Ruth Karauri's prowess in landing a Boeing plane amidst a storm at Heathrow Airport, London.

The Sportpesa CEO Ronald Karauri who is also a trained pilot termed himself as the best Captain, followed by his wife Ruth.

"2nd best pilot in Kenya," he wrote in a tweet.

Anyway, the Karauri's were at Arsenal's home ground, the Emirates stadium where they attended the Arsenal vs Liverpool match on Wednesday night at 11 pm local time.

Also in attendance was Raila Odinga a loyal Arsenal fan.

SportPesa has in the past partnered with Arsenal in various projects including training of Kenyan coaches.

Speaking about watching the football match live, Karauri said, "As I watched the Arsenal vs Liverpool game last night, I dreamt of seeing more Kenyans play in the top league and the revival of our local football to realize the dreams of many of our young sportsmen and women. Kasarani stadium should be busy hosting top matches."

Adding, "It is possible to uplift football standards in Kenya if only we work together with various partners to grow the game. "

He noted, "We need to look for partners to ensure that our young men and women get a chance to showcase their football talent on the world stage."

Inspired by the match, Karauri promised, "I walk the talk. This weekend will ensure several football academies in Kasarani get the right kits for all their squads to kick start this dream." 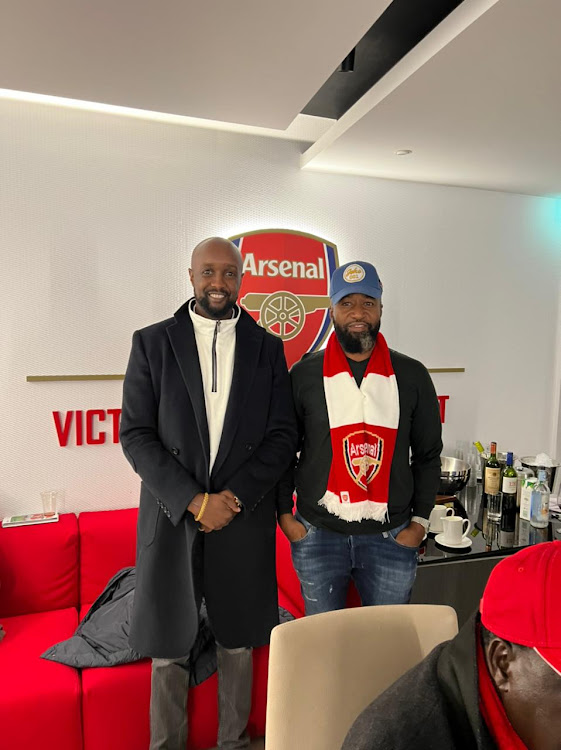 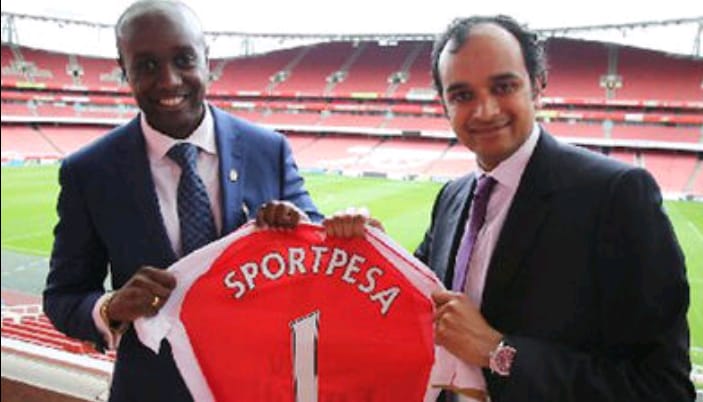 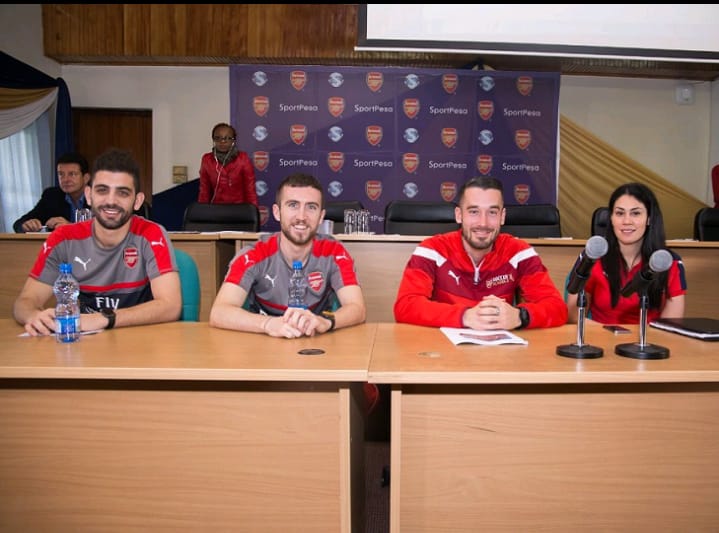 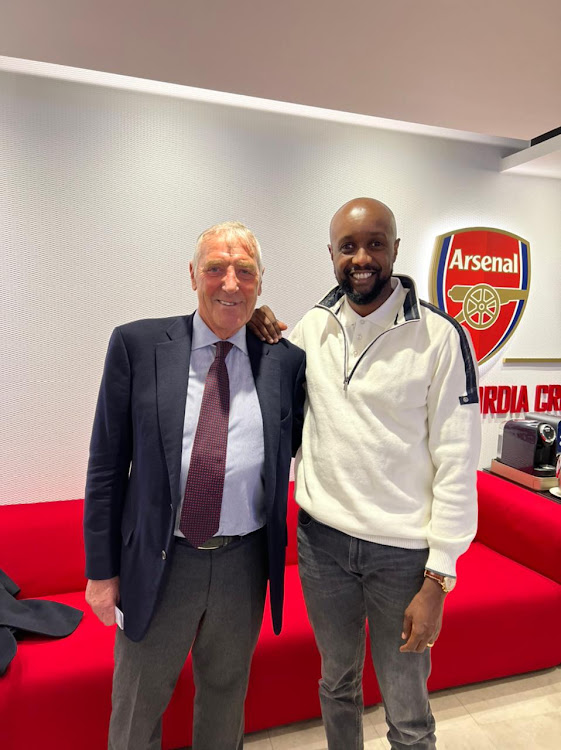