Why I named my album Invisible Currency - Khaligraph

•  Khaligraph explained that the invisible currency comes from the strenghth of your brand and how much you have invested to build it. 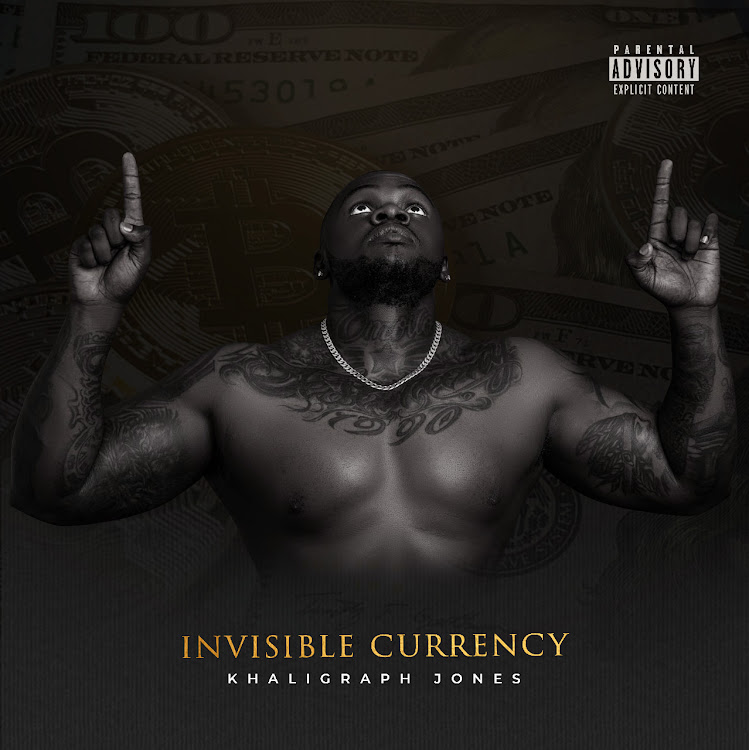 The album launch is ongoing at the Alchemist. Khaligraph revealed how he came to name his album Invisible Currency.

"Right now, I don't have money in my pockets. You can have 1 million in your pocket but when we stand together...even with your 1 m is still tower over you. The OG is the OG because the currency that I have is invisible."

He continued, "I stand close to you today and you take a photo of me that automatically blows up. I'm giving you invisible currency. It is the currency that is there but it is not visible to the naked eye."

Khaligraph explained that the invisible currency comes from the strenghth of your brand and how much you have invested to build it.