• The Association of Matatu Operators intends to run sensitization programmes at least twice a year in all major cities. 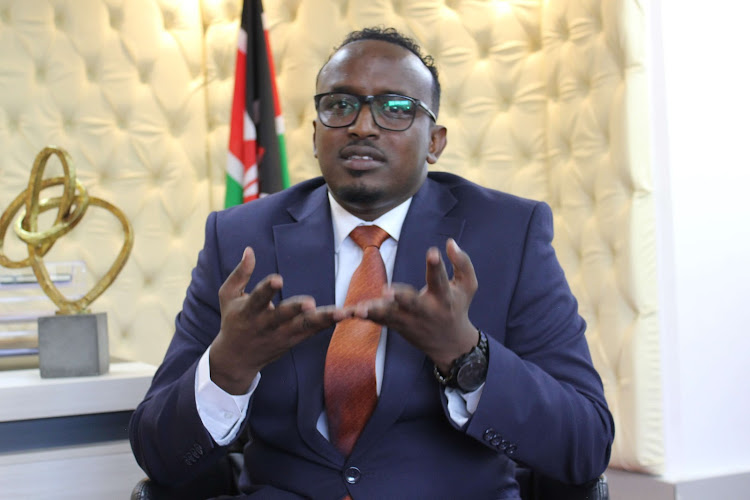 Matatu crew members including drivers and touts are set to undergo sensitization on handling passengers with dignity.

Jamal Marlow, the Chairman of Association of Matatu Operators says they have been receiving cases of misconduct from Matatu crew and are keen on stopping the behaviour.

He cited an incident where a woman was harassed and forced into a Matatu in Kawangware area.

“You find a passenger being mishandled and forced into a Matatu against their will. We are working with Sacco chairmen to prevent such behaviours and if it goes beyond our ability, we bring in law enforcers,” he told Mpasho.

The Association of Matatu Operators intends to run sensitization programmes at least twice a year in all major cities.

“We are making these people learn. We talk to them about drugs, because most cases of misconduct is caused by drug abuse. We also teach them how to handle clients based on their ages, and also maintain hygiene,” Jamal said.

He defended this group, saying they have improvised their own way of earning money.

“These people are part of us, and that is how they make a living. If we let these people out on the streets, they can turn into criminals.”

Jamal called on government departments in charge of Security and transport to come on board and help in bringing sanity to the Matatu industry.

He is organizing sensitization programmes.
Crime
4 months ago