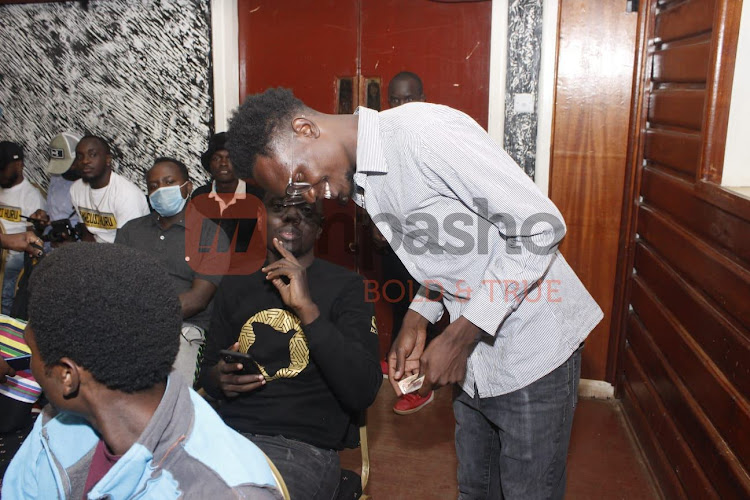 Comedians and thespians converged at the Kenya National Theatre for the fundraising of Akuku Danger's medical bill.

He is, however, not allowed to leave the hospital due to a Ksh 2M bill. The funnyman was admitted to a Nairobi Hospital in December due to a lung failure.

Akuku Danger has been at the Nairobi West for weeks after his lung collapsed, and has since accumulated a bill amounting to millions.

Friends and family managed to raise money to offset part of the bill, but the remaining Ksh 2M bill is expected to be raised from the fundraiser. Over Ksh 100,000 was raised last night.

Recently, actress Sandra Dacha revealed that the comedian has fully recovered but can not be discharged due to pending medical bills.

"We can now walk and dance Hallelujah. @itsakukudanger has officially been discharged today, Monday 24th, BUT can't be released until we clear the pending hospital bill of 2M. We ask 10,000 wellwishers to donate 200 bob each. Paybill: 891300Account name-Akuku," Sandra shared.

So far on the Mchanga portal, fans have raised Ksh 2m but the organisers announced, "We are hereby extending the limit to 2.5M as the bill continues to accumulate."

Check out the photos from the fundraiser were shot by the brown-skinned photog who goes by the name Moses Mwangi. 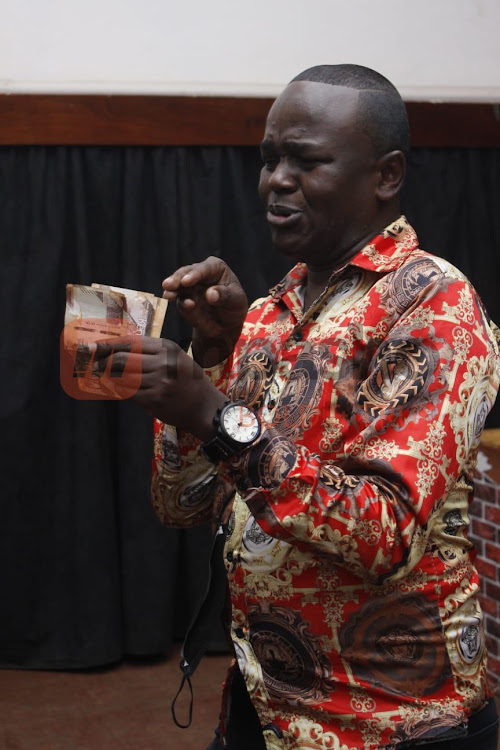 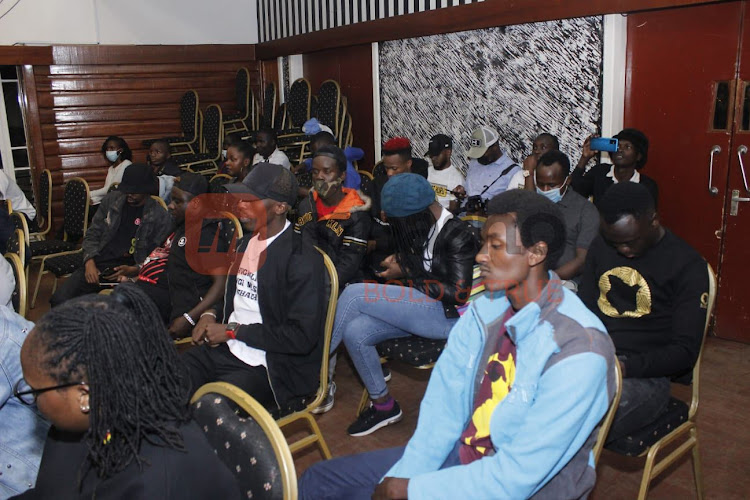 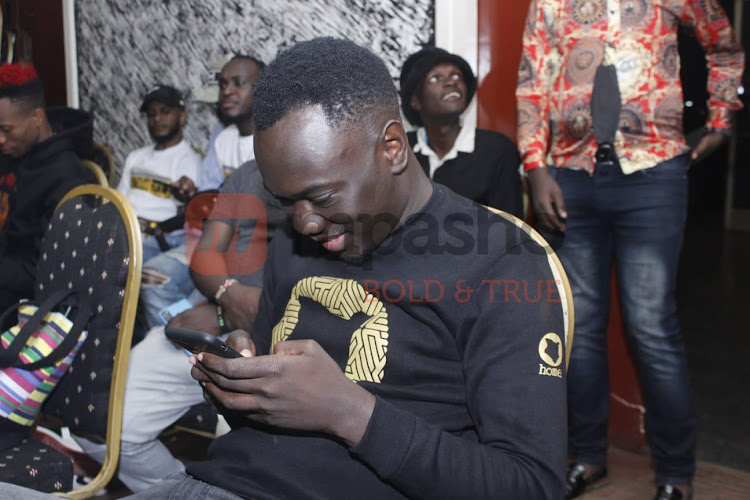 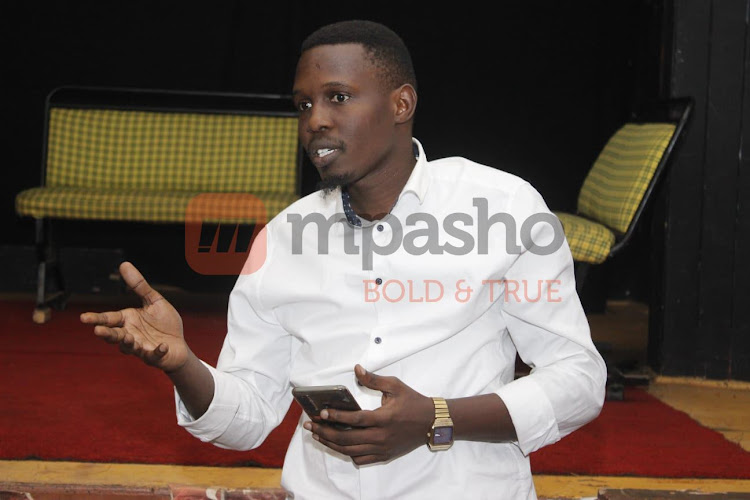 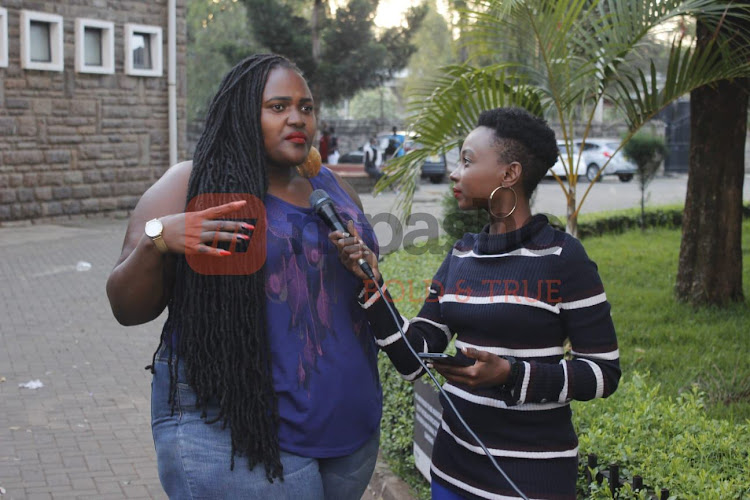 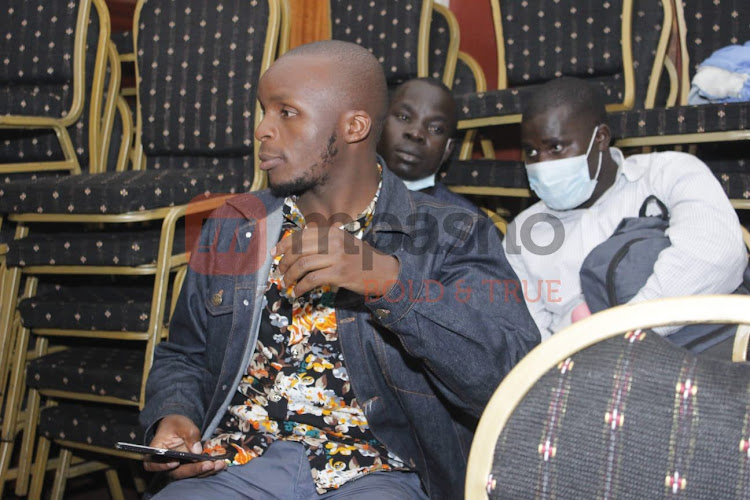 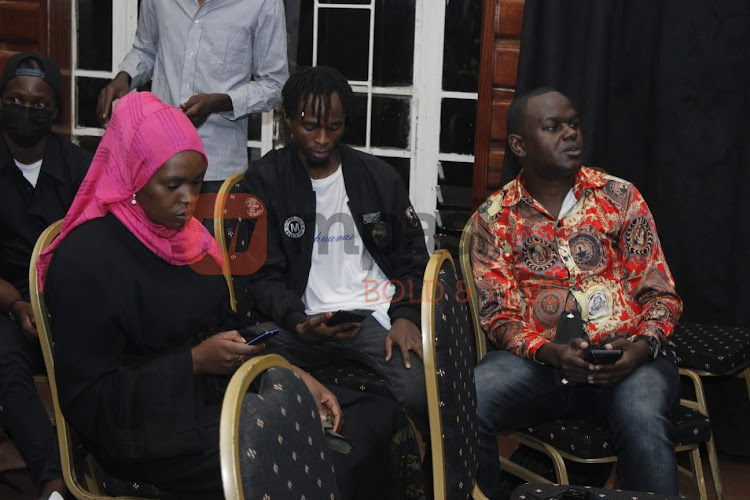 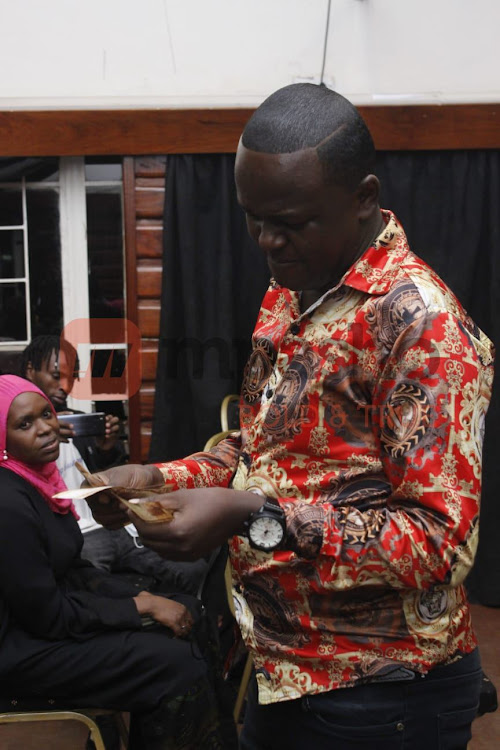 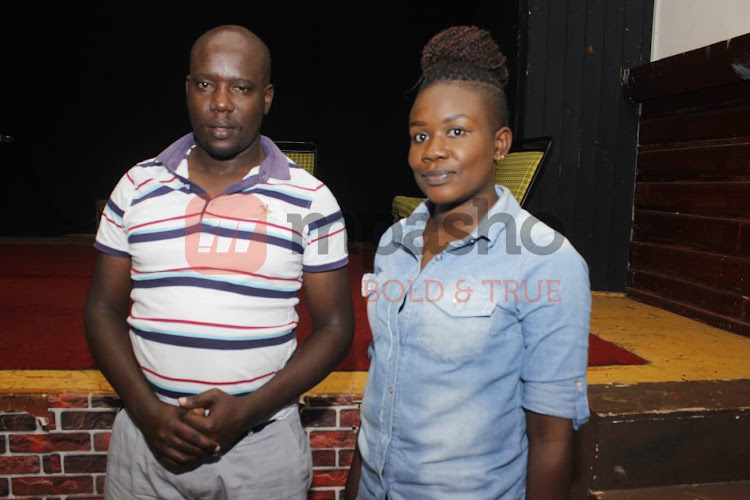 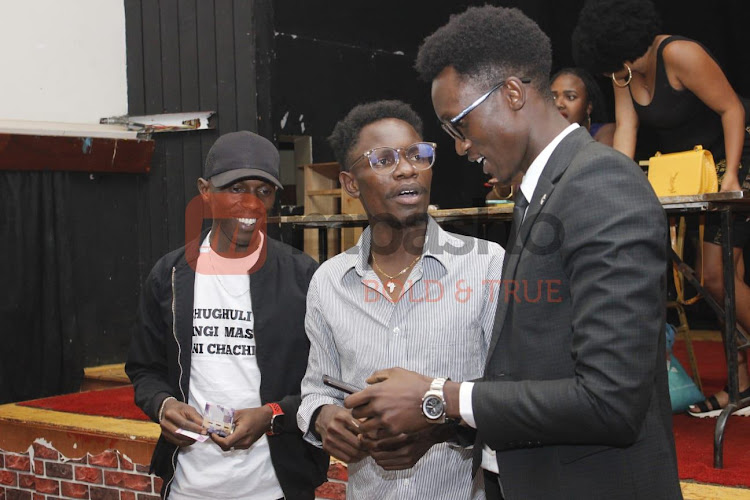 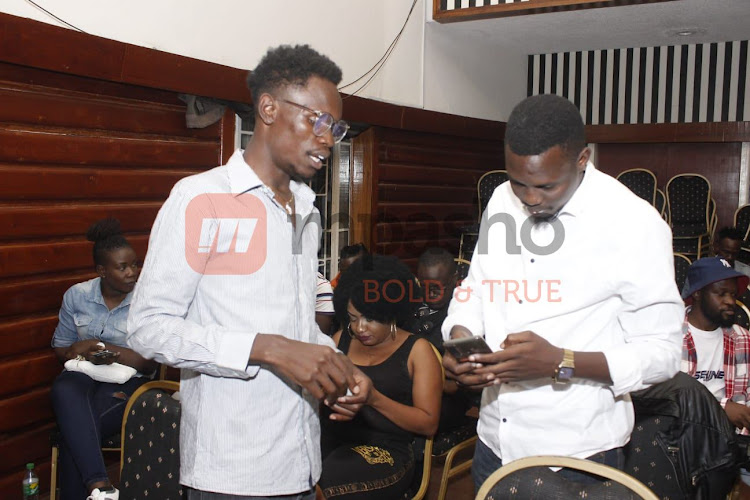 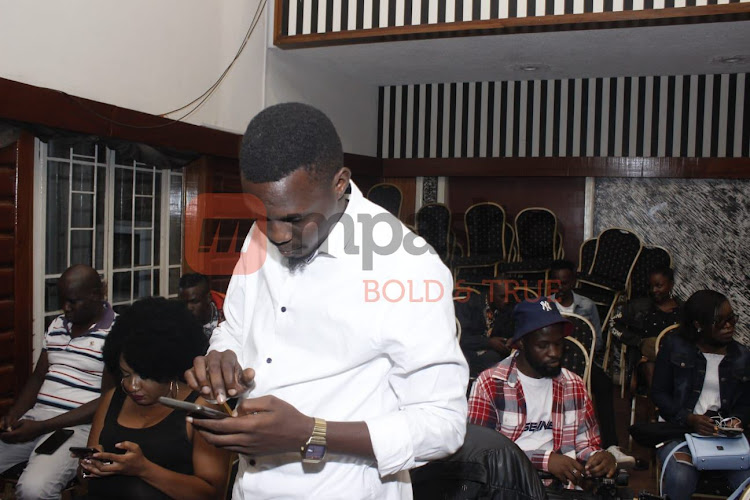 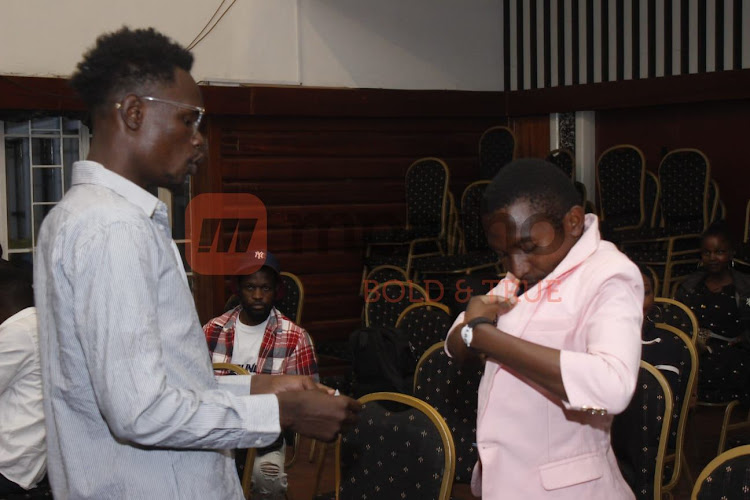 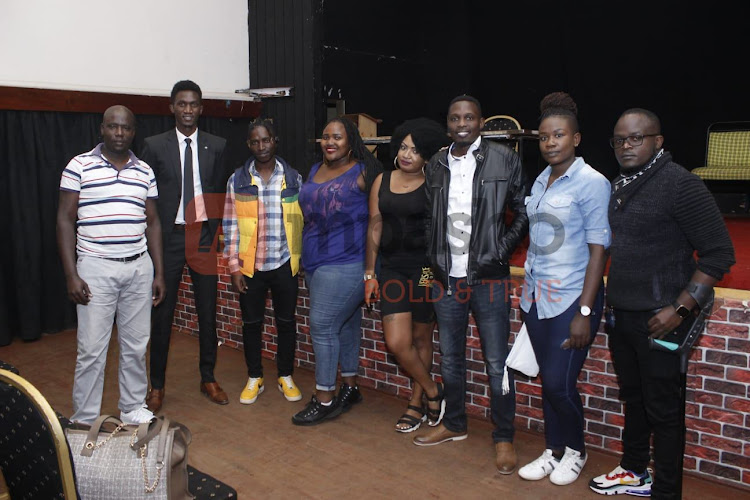 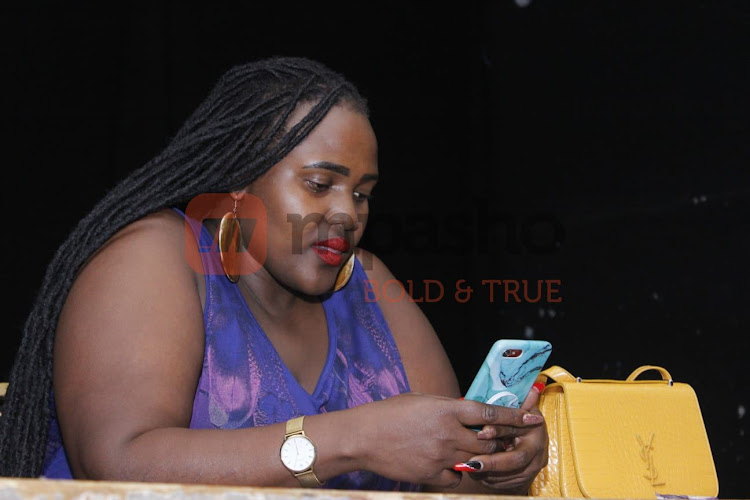 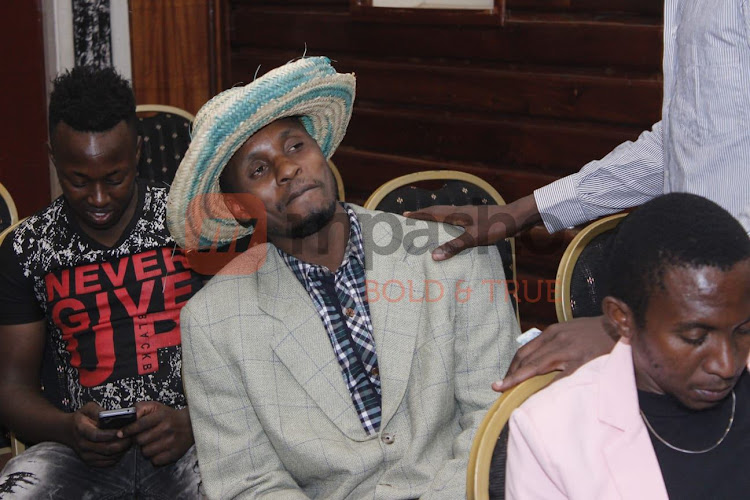 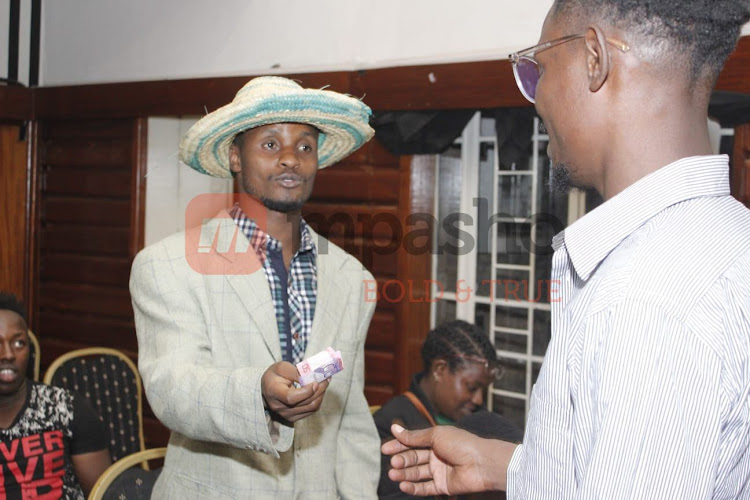 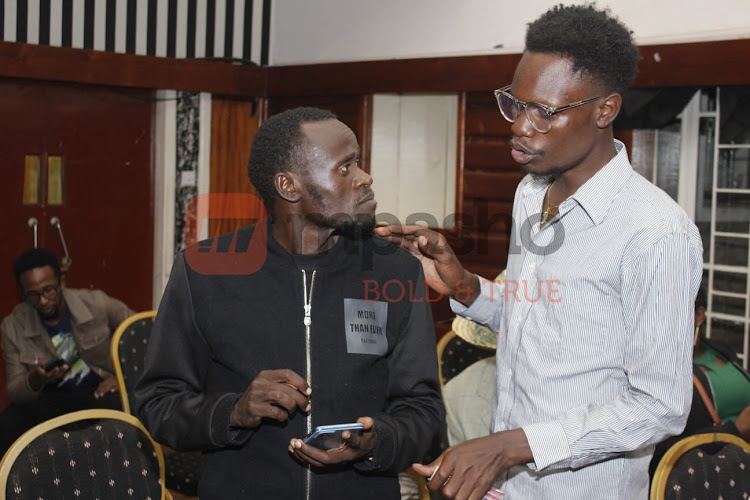 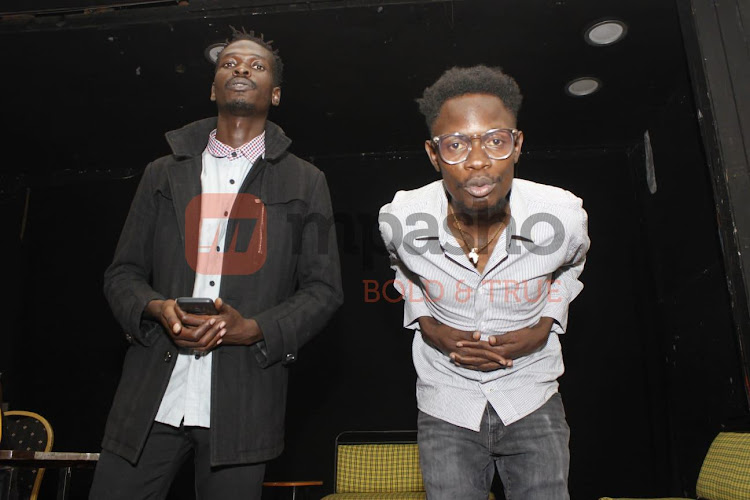 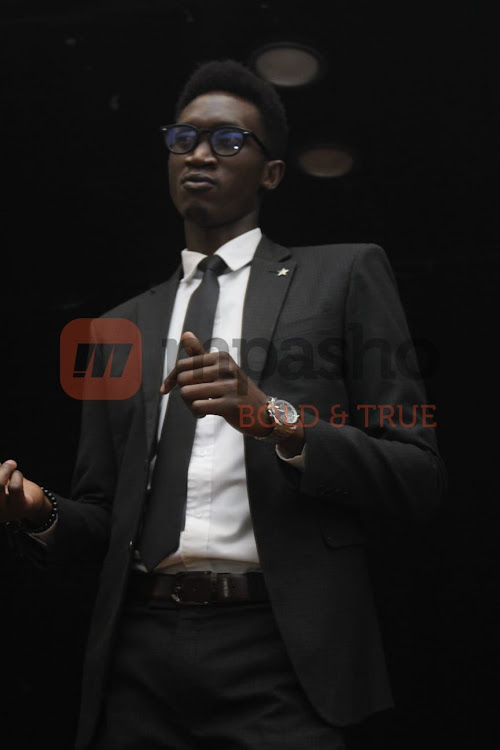 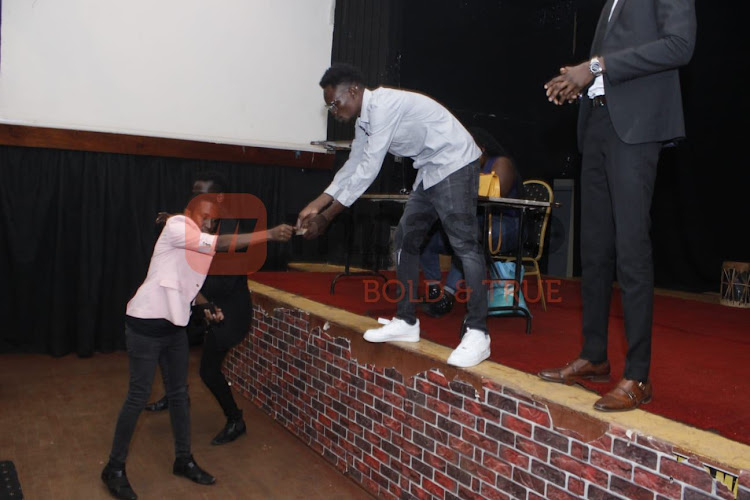 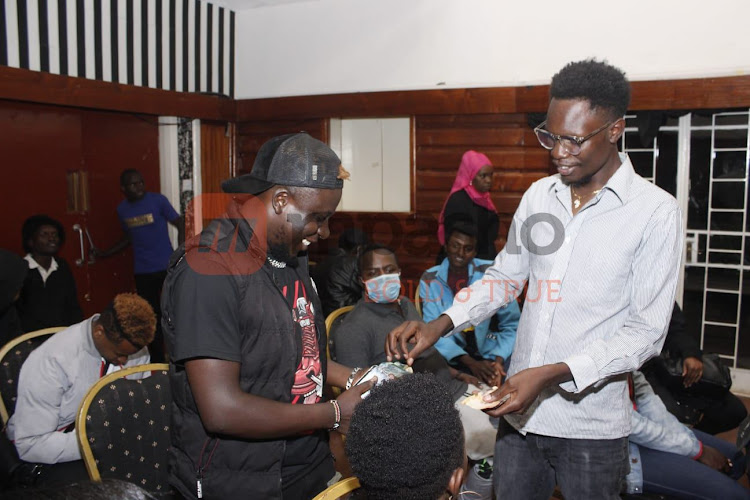 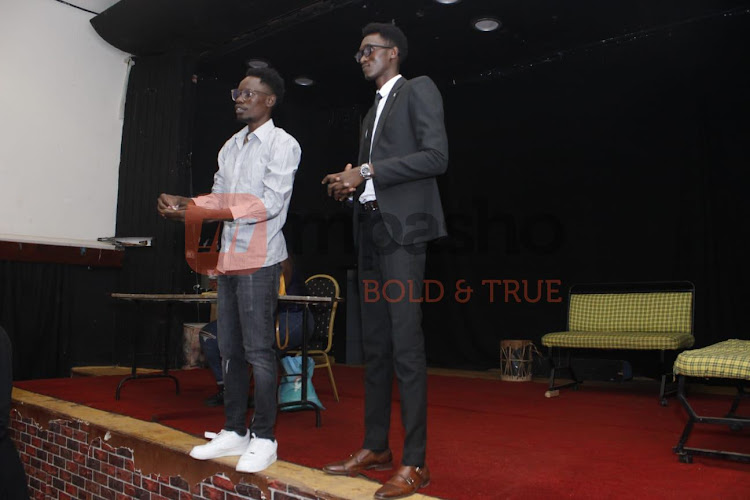