VDJ Jones: Why I'm vying for the Nairobi Governor seat

• 'Politics is not about money, there are people who win even without giving money.' - VDJ Jones 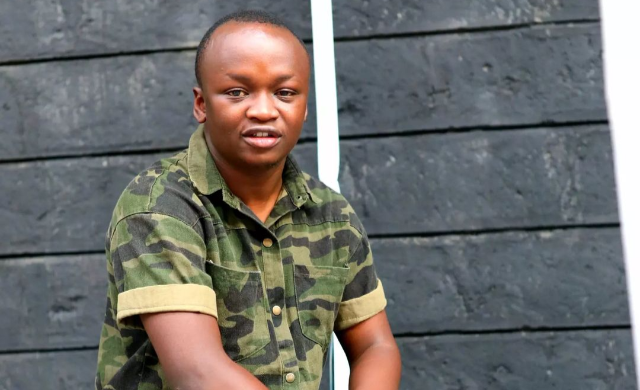 Speaking exclusively to Mpasho, Jones says he wants to make sure the youth are empowered.

"My manifesto is to empower the youth. Politics is not about money, there are people who win even without giving money, The agenda you have for the people is what works for you.

Adding, "I believe the youth will vote for me, People have seen what I can do."

Asked whether he is already campaigning or not, Jones responded, "There are people on the ground who are campaigning.

No one was born a leader, sometimes you have to try. Even if I am elected I will not stop supporting artists."

Jones will be competing against the current Nairobi Senator Johnson Sakaja who will also be vying for the same seat.

Also vying for the Nairobi Governor seat Richard Ngatia who is the owner of Galileo Lounge, located in Westlands.

The current Nairobi Governor is Ann Kananu who took up after Mike Sonko was impeached.

Celebrated Kenyan DJ, Vdj Jones, has come out to expose Kenyans and their hypocritical nature.Sharing an old photo of himself on campus, Jones said ...
Entertainment
7 months ago