Daddy Owen says he is not very loud in political campaigns.

• Daddy Owen further denied claims that he attempted to attack his brother in the past after political disagreements. 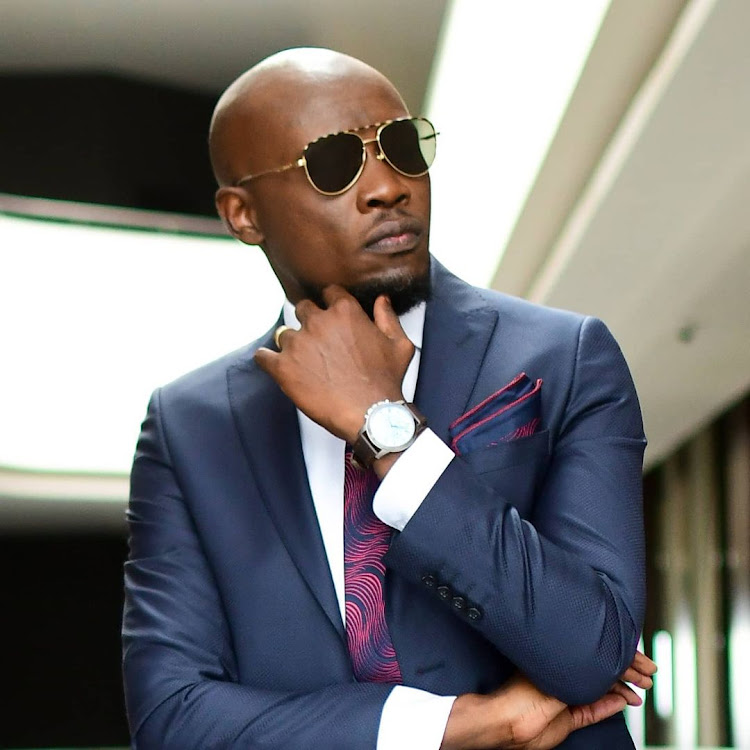 Gospel singer Daddy Owen has assured that he supports his brother Rufftone in his bid to become the Nairobi Senator.

According to Owen, he is offering Rufftone his support despite being on the campaign trail with him.

Owen said he is not very loud in political campaigns since he is more of a governance enthusiast.

"I even told him...  I won't support him by going outside to shout... that is not me. I just participate in politics like a common mwananchi. I am more in governance, i participate in positive politics."

Daddy Owen further denied claims that he attempted to attack his brother in the past after political disagreements.

"Politics is politics, it is not always that you have the same stand, but it doesn't mean there are differences. There are moments we have held political debates, but it is not the way he put it. I am not a violent person," he said.

'I have never confronted Rufftone with a panga,' Daddy Owen speaks

Daddy Owen says he is not a violent person, has never confronted Rufftone.
Exclusives
3 months ago