• "I remember there is a day I was told to pack my clothes and leave my matrimonial house and my mother was present and she did nothing." -Justina Syokau 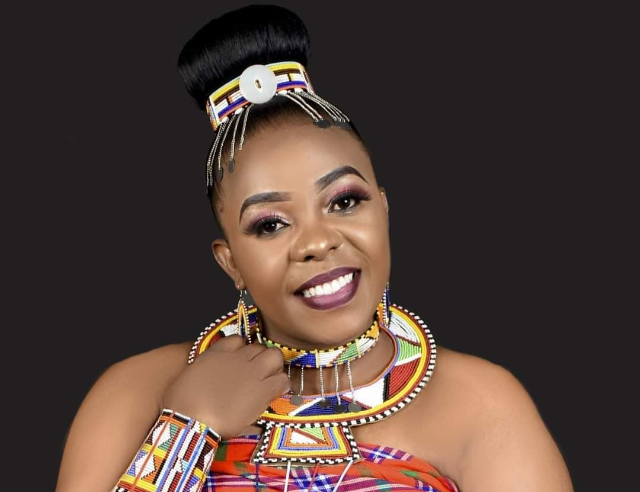 Justina Syokau has narrated how even her own mother did not support her leaving her abusive marriage.

In an exclusive interview with Mpasho, Syokau says her mother wanted her to stay for fear of stigmatisation.

Her mother-in-law not loving her made things even worse considering her now ex-husband was not only physically abusive but a cheat as well.

'In Kamba community, a single mother is seen as a failure and an embarrassment to the family. I remember there is a day I was told to pack my clothes and leave my matrimonial house and my mother was present and she did nothing.

My mother-in-law would sometimes come and sit/sleep in my bed and when I complained my husband then would brag about how his mother comes first before anyone else."

Justina says it's not wise  for couples to get married young;

"We are always taught to go to school, start working, and then get married. Most people who get married young are not mature, If had gotten married later I could not have tolerated all the ill things I went through.

I was so depressed in that marriage and wished I could have a mum who would defend me. At first, I would explain myself to people but when I realised people do not get you I decided to let them assume what they want."

Her advise to parents;

"Always fight for your kids. I never had anyone to defend me. The only person who supported me was my late father-in law. My now ex-husband never cared. He would take me to their home and tell me nkichoka nirudi kwetu."

Would you stay in an abusive marriage/relationship?

WW spokesperson and TV star Oprah Winfrey threw out half a birthday cake as she "reset" her diet for 2022.
Entertainment
1 week ago