• "If he calls me to work with him on other projects I would work with him. He has my full support." Dance General 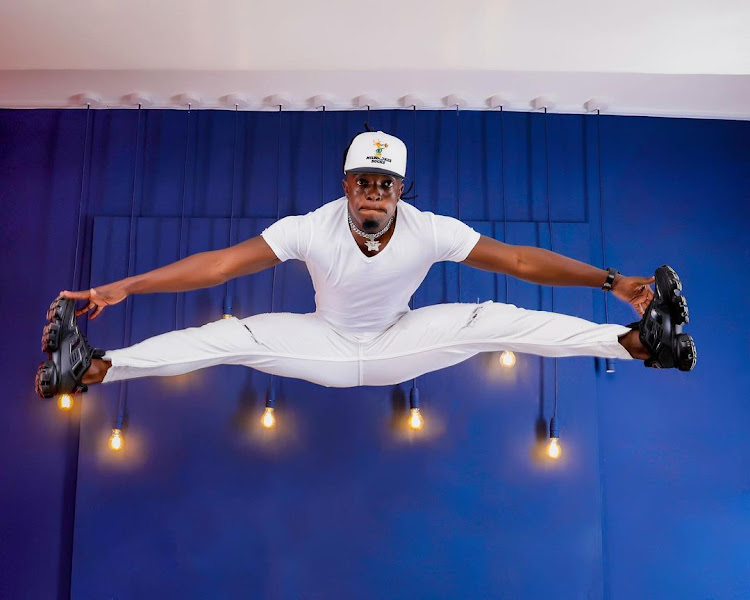 Celebrated professional dancer and TikToker Dance General has opened up on how he has grown his brand. Speaking exclusively to Mpasho, General whose real name is Salim Gori said,

"I joined TikTok in 2020. By the end of that year I was at 100K followers, after that I was verified.  Before I blew up I used to post very serious stuff before I realized people love simple and relatable stuff. I create my moves according to the mood of the song. I also listen to the song and go with the beat.

Back in the day I used to be a joker before I did the 'Jerusalema Challenge' and the video went viral. I moved from 5000 to 50K followers. Dancing is what is paying my school fees at the moment."

"I train Joho to dance. I started teaching him how to dance last year... the first song we did was  Wahu's song and the video went viral.

He loves appreciating talent.If he calls me to work with him on other projects I would work with him. He has my full support."

Salim has also worked with other celebrities such as Wahu and Nameless.

Jalang'o has asked women not to overdo their makeup lest they end giving their men a heart attack.The Morning Kiss host says at times
Entertainment
1 week ago