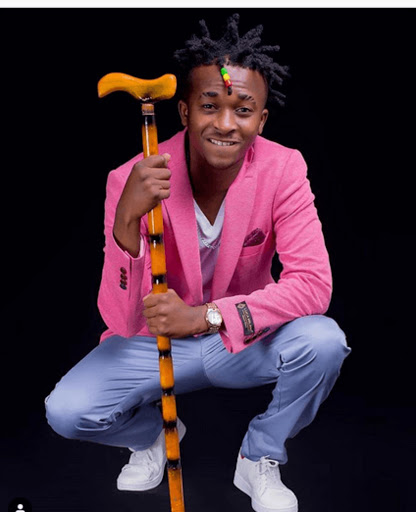 This is despite the scrutiny and hate that comes with being a celebrity.

Speaking to Mpasho.co.ke, Miracle Baby said he has ventured into a different genre of music.

"We as Sailors decided to go on a break as there was so much going on," he said.

He said the reason he is doing Mugiithi music is that it is much appreciated.

"The industry has so many games coming from the fans, promoters and so on and others are killing talents through theft. That is why Sailors is on a break."

"Mugiithi is appreciated so much. I decided to go do something that can bring food to the table. The sailor rap group is not dead, we meet and talk. We decided to go on the break so that also fans can miss our music."

Miracle Baby said that he is also gone back to acting and he will be revealing the recent mega project he is working on.

Repost it to share the good vybe plz don't block it.

The society will provide members and their immediate families, a spouse and children, with a KSh 20,000 medical cover and KSh 20,000 in funeral ...
Entertainment
6 months ago