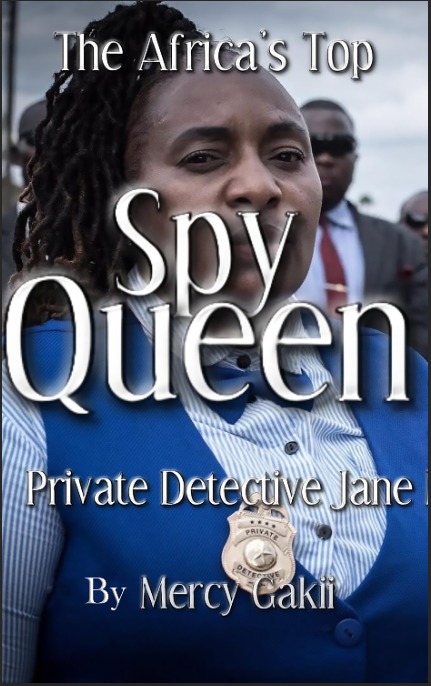 The short biography captures her life from her early days to her present moments.

Her leadership skills were discovered very early in her primary school days, she honed her fearless leadership in high school where she was chosen school head girl for two consecutive years at the Karoti Girls'High School on Kirinyaga.

Jane who nearly became a nun, left the convent after a short stint so that she could serve her community more effectively. Among her efforts is the Mururi Police station in her County which she helped see come to life.

Her life is however not new to controversy, as her work has landed her some blows especially with criminal cartels. A recent case was the attack by assailants whose intention was to end her life and stop her work.

It was her Karate skills that came to her defense as the attackers aimed to smash her head. Instead, both her hands suffered multiple fractures, and she had to undergo many hours of surgery to save them from amputation.

In this short biography, Jane tells her experiences unravelling various cases in Kenya and abroad. The book is an easy read, written in simple English to capture young readers and audiences who are not native English speakers.

The book is retailing at $10 (Ksh 1000) and will be sold mainly on Amazon, the global bookselling website.

Private detective, Jane Mugo has exposed some pastors and Christians saying they are among people who cheat a lot.Speaking
Lifestyle
10 months ago