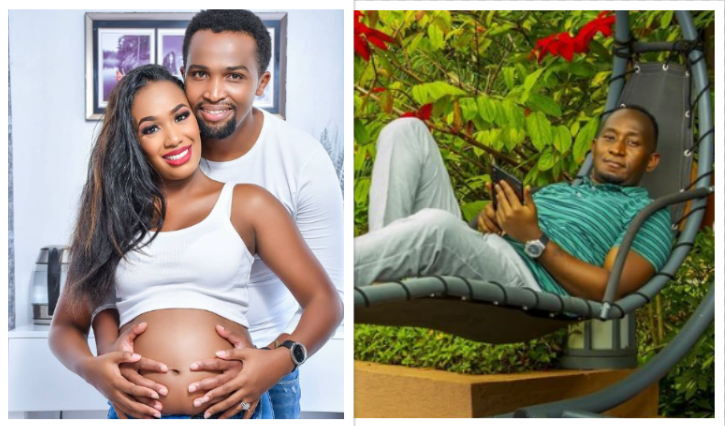 Ugandan prophet Elvis Mbonye prides himself in the fact that everything he prophesies comes to be.

He even uses that as his tagline on social media.

It reads, "The prophet with an unprecedented record of prophetic fulfillments."

The stylish man of God was in Kenya last year where he was interviewed by Grace Ekirapa. 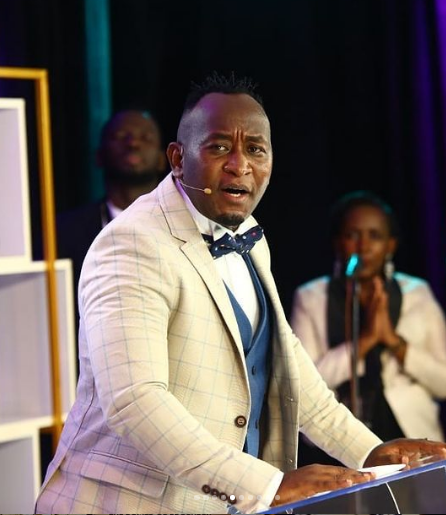 One Instagrammer using the moniker gddgyal remembers how the interview went.

She wrote, "@graceekirapa remember what Prophet Mbonye told you concerning him seeing you having a baby boy @prophet_elvismbonye. That day I watched crossover, and I knew he was straight on point."

Grace and hubby, Pascal Tokodi are expecting their first child. 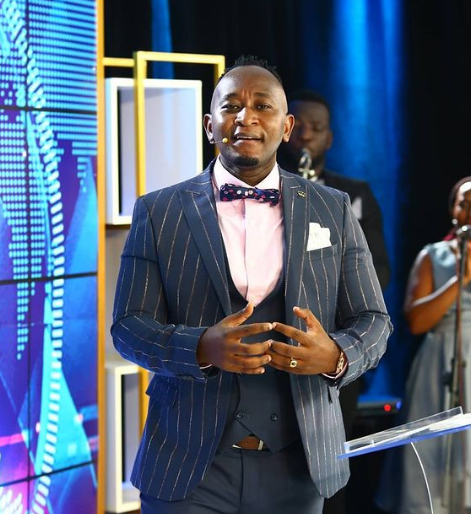 During the interview, Prophet Elvis spoke about his encounter with Jesus when he was 4 years old.

Speaking to Grace Ekirtapa he said, "I was four years old when I had an encounter with Jesus. I told my siblings I did not tell my parents. It was a long experience that we had then he brought me back to bed. That was more of those rare heavenly moments I used to have as a child."

He continued, "Most of my nights were mostly encounters with the demonic dark world I used to be attacked and oppressed and I would wake up screaming. I would hear things walking.

I was known as the most fearful child in the home because of the encounters and experiences.

Sometimes the demons would come and sleep on my bed and my brother would experience them as well i was not dealing with all that i was always fearful and screaming."