• The rapper said he has met mean comments like those of people saying that his music career will die once he breaks his voice. 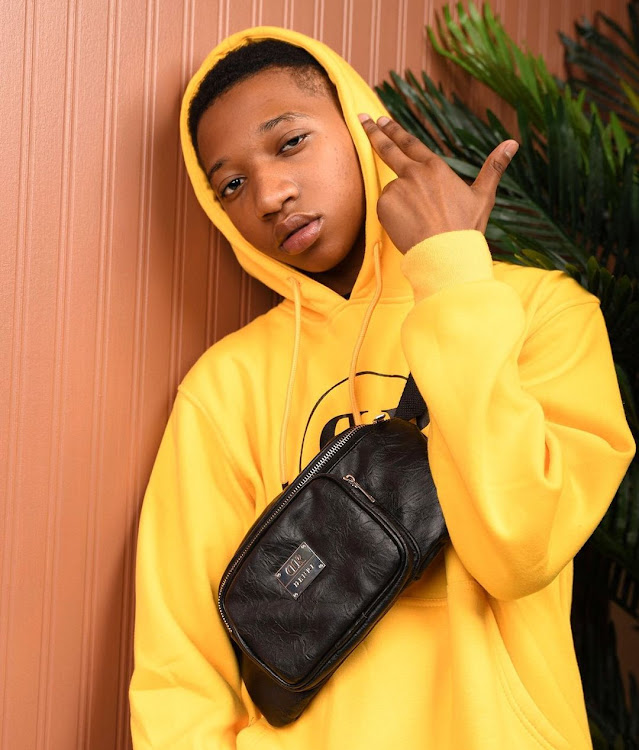 Teen musician Trio Mio has spoken about being a victim of cyberbullying.

In an interview with Mpasho, Trio said he expected to meet such people when he started his music career.

"I am also human, people troll me... but I expected these things in the game. Khaligraph told me... many artists told me to expect such. But sometimes I am a wrong number, ukinigeuzia nakugeuzia," Trio said.

The rapper said he has met mean comments like those of people saying that his music career will die once he breaks his voice.

Such, he said, he has learnt not to let them consume his mind.

"I don't take them as bad comments because they will still be there, they encourage me to put more effort," he said.

Apart from trolling online, Trio said he has met aggressive people during his live performances.

"There is a day I was in Juja, I had just gotten off the stage and a lady jumped on me. Bouncers were pushing her away but she kept coming back. I did not expect such a thing."

The 17-year-old also gave Mpasho a sneak peek of his Christmas Holiday plans.

"I may go to the coast, I am a Nairobi person, we don't see the beach every day. I also have a few events to attend there," he shared.

Here is a video of Trio's interview with Mpasho's Grace Makena.

A team pursuing the matter said they are waiting for Itumbi to recover and be able to talk before seeking his statement.
Crime
7 months ago