• Trio Mio says it is Exray who deserves the most credit for the 'Sipangwingwi' hit since it is his song. 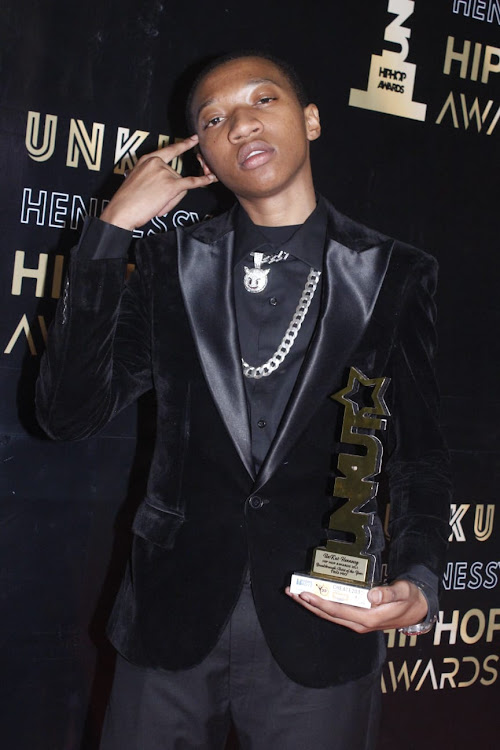 Teen singer Trio Mio has been given much credit for the 'Sipangwingwi' hit.

This is despite the song being a collaboration between him and fellow rappers Exray and Ssaru.

Now, Trio Mio has said it is Exray who deserves the most credit for the 'Sipangwingwi' hit since it is his song.

"That is Exray's song. We are very close friends, he called me and told me he has a song. I liked it, it was amazing and fun. I did my part, Ssaru came through and we released the hit song," Trio said in an exclusive interview with Mpasho.

The teen singer further added that there is no hidden meaning to the 'Sipangwingwi' phrase.

"There are more hits to come. Sipangwingwi has no hidden meaning, my aim while dropping the verse was to make everyone understand."

Since his rise to stardom, Trio Mio has been compared to legendary teen singer Esir who died in 2003.

"It is a great honour, I had never listened to Esir, i just hear his music being played by my brothers. He is a great person, but everyone has their own legacy... but it is ok to compare us," Trio said on being compared to Esir.

Here is a video of Trio's interview with Mpasho.

Willis advised the young girls to work hard and pay their own bills and not think that being a sugar baby will help them progress in life.
Entertainment
1 month ago