• Mumbi, whose stage name in the movie is Elister went to Hollywood this year for the shoot. 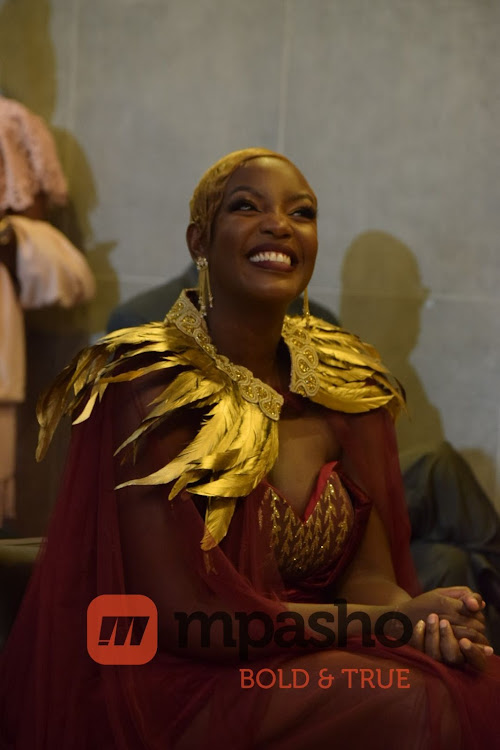 Kenyan actress Mumbi Maina has spoken about landing a role in 'The Matrix' movie.

Speaking to Mpasho during its premier at a Nairobi Cinema, Mumbi said she was star-struck after receiving an email saying she had landed the acting role.

Mumbi, whose stage name in the movie is Elister went to Hollywood this year for the shoot.

"I was there for about 6 weeks, I got the role because of my character in sense 8 before. I was very excited when I got the email. In the middle of Covid? look what happened," said Mumbi Maina.

There, she met leading actor Keanu Reeves and actress Jada Pinkett, who were both featured on The Matrix.

"Meeting Keanu was a highlight for sure, he is the most down-to-earth person that I have ever met. It was so exciting, he made it easy and put a lot of perspective into how we treat other people," Mumbi added.

The official premier of The Matrix was held at Westgate mall on Wednesday. In attendance were ICT CS Joe Mucheru and leading Kenyan thespians such as June Gachuhi, Pascal Tokodi, Sarah Hassan.

Here are Photos from The Matrix Screening event. 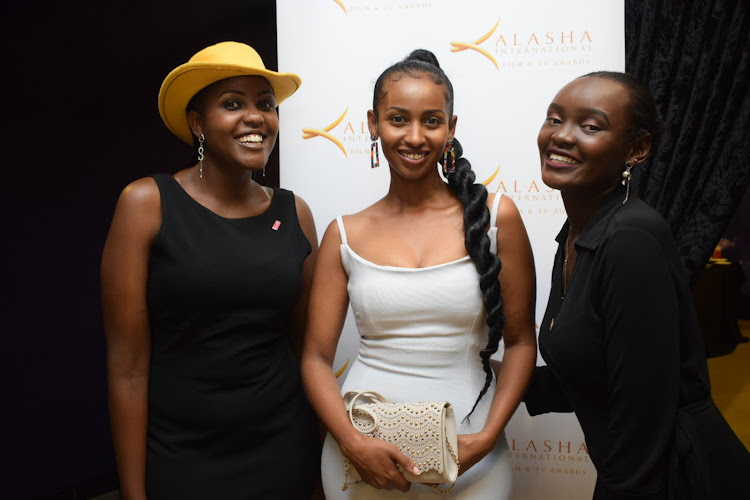 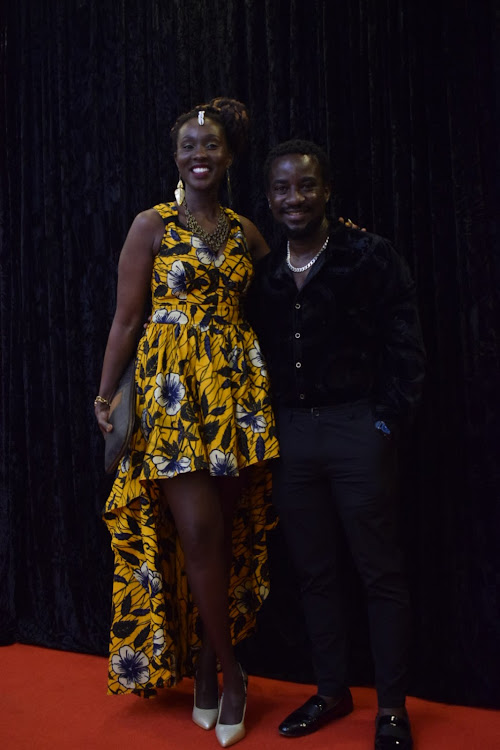 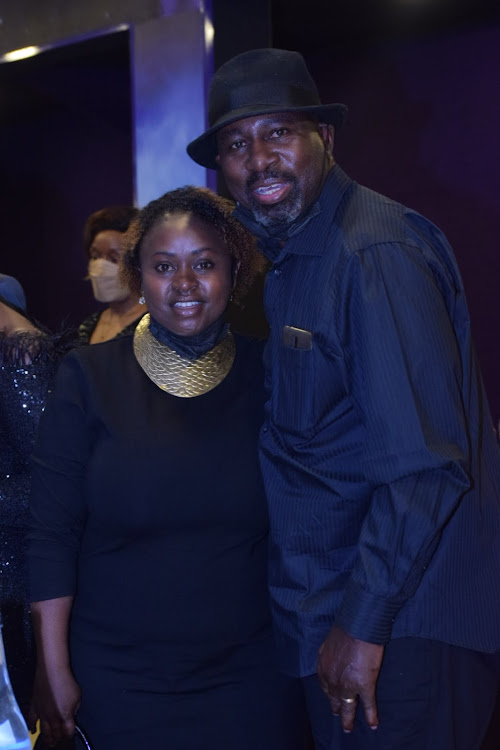 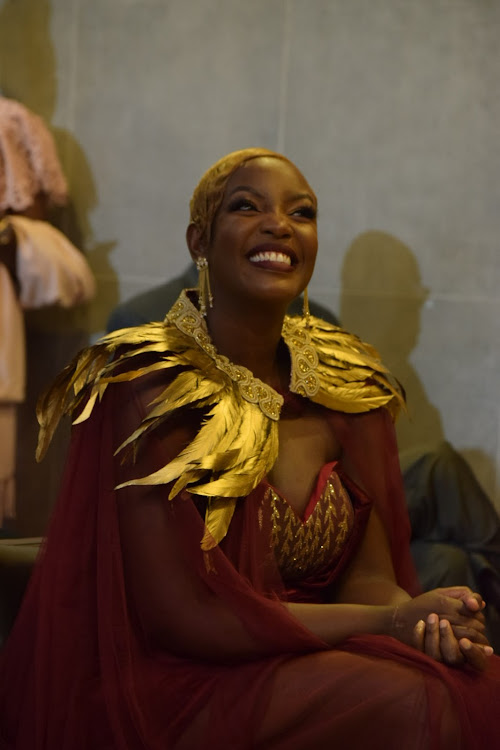 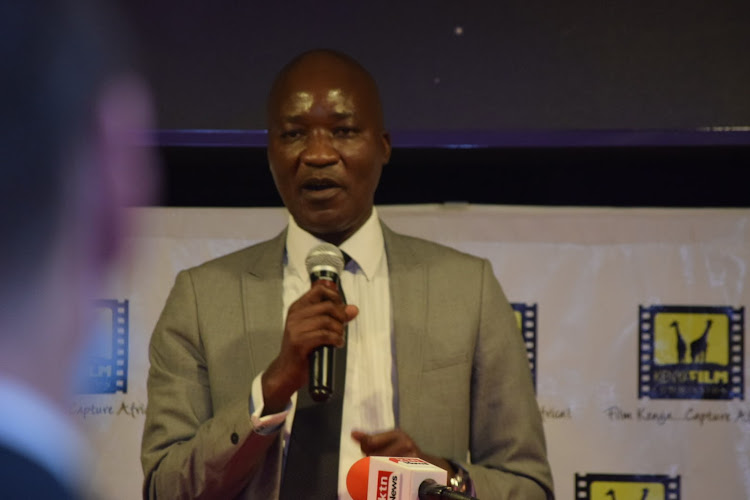 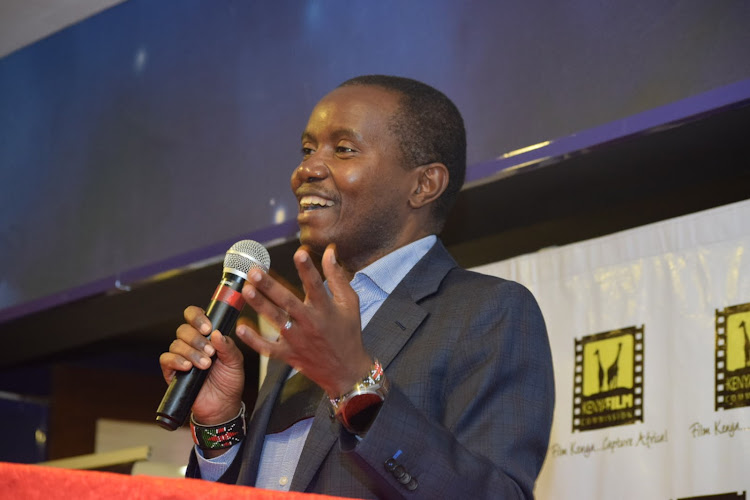 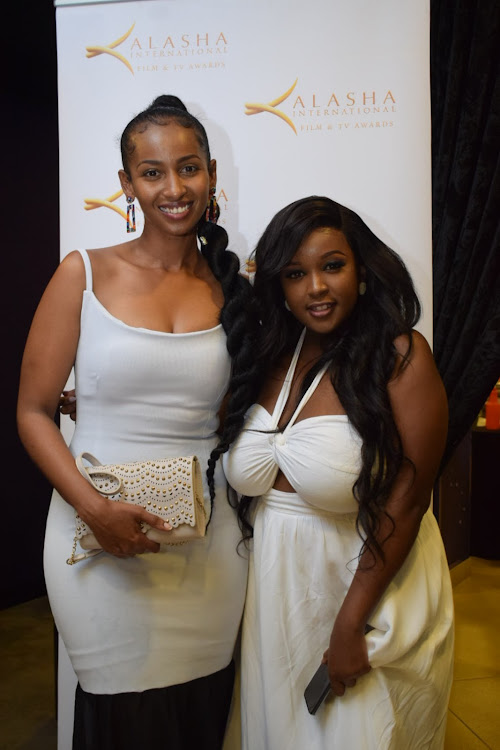 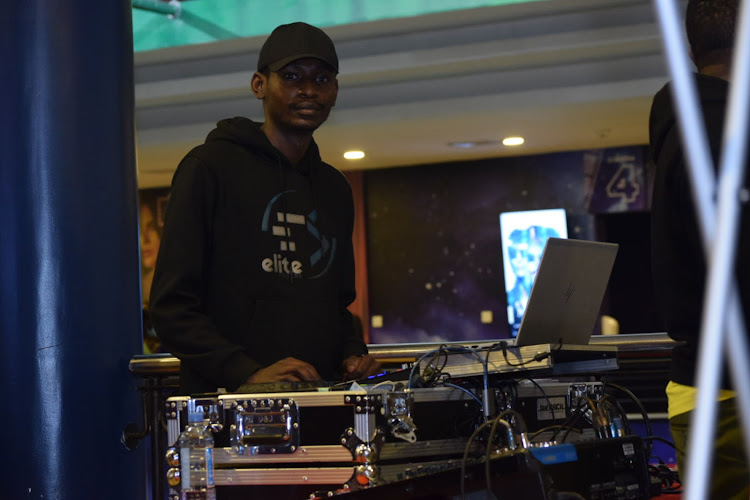 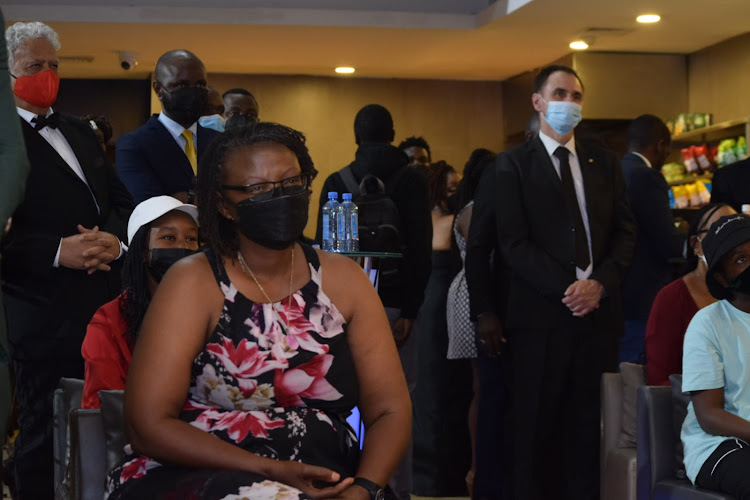 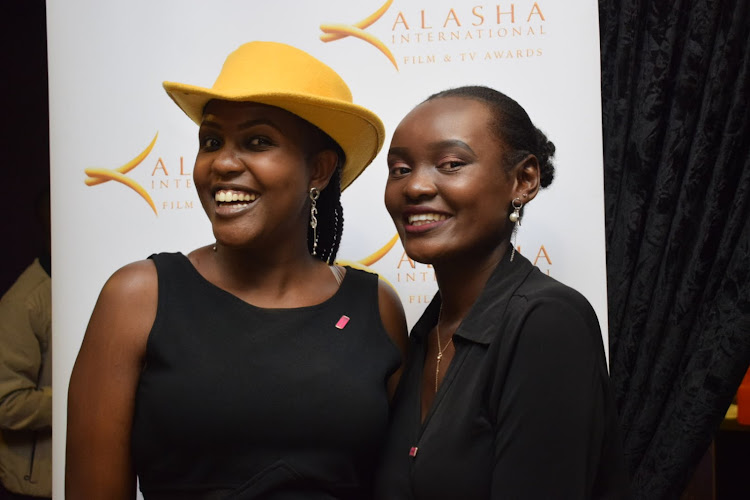 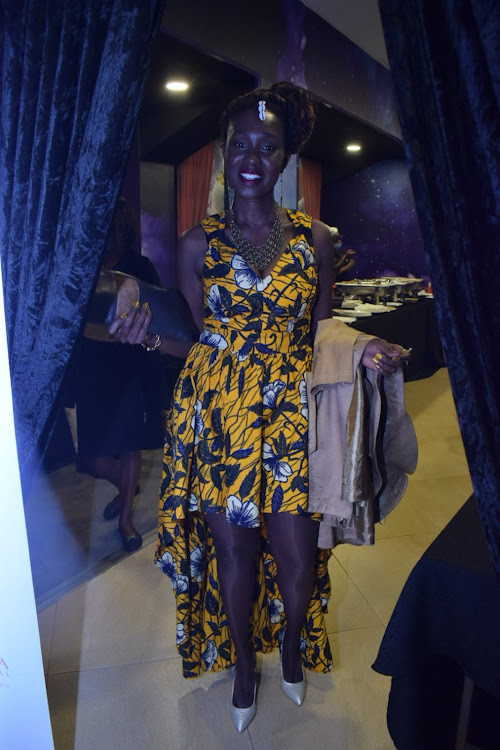 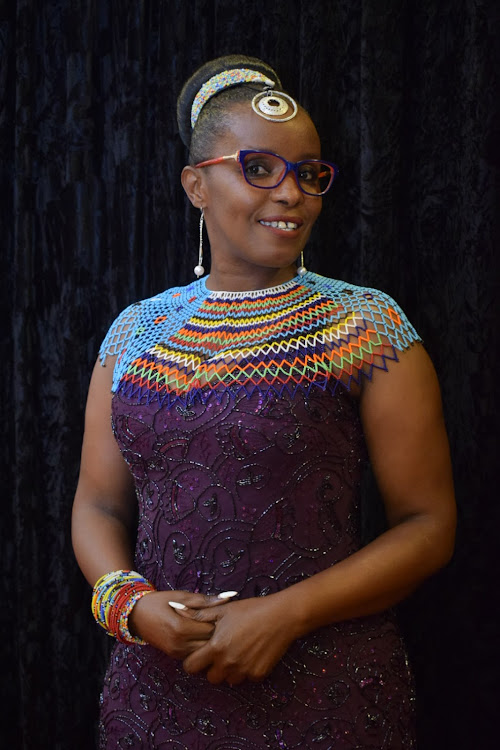 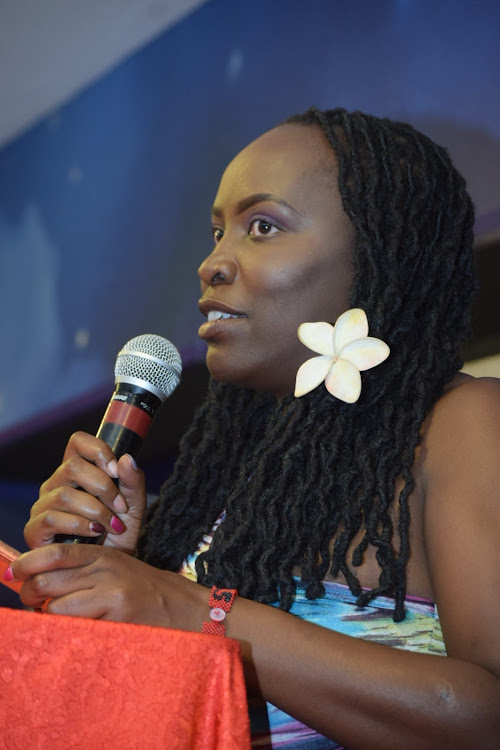 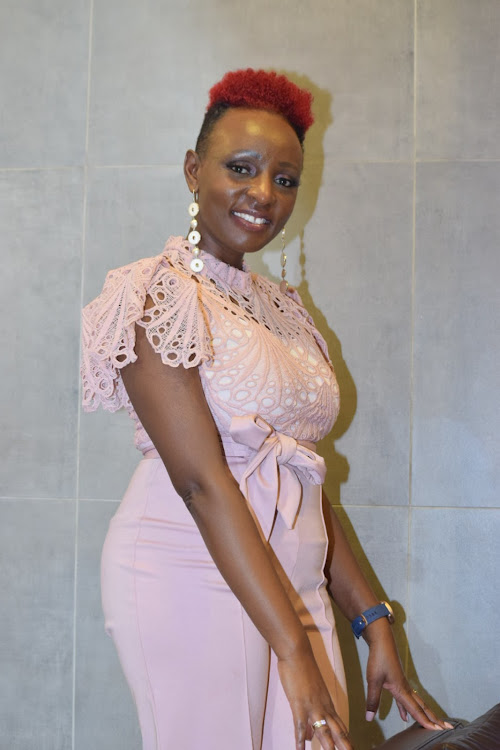 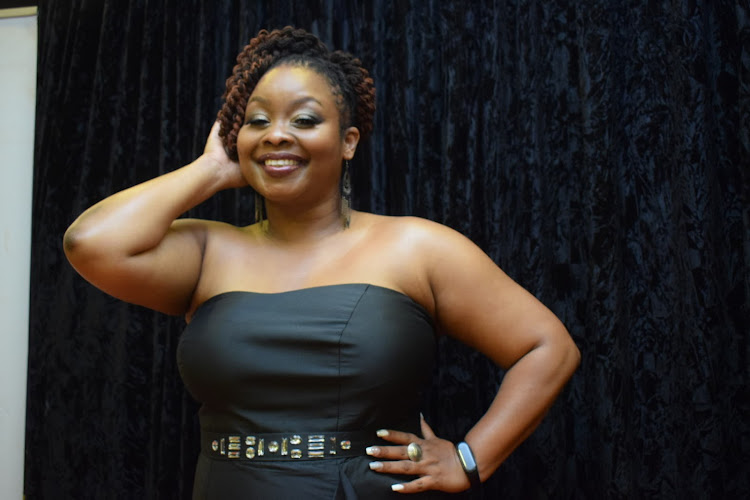 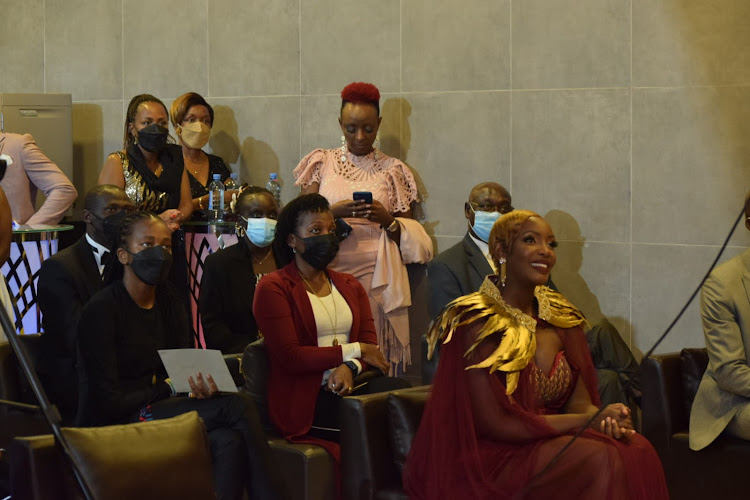 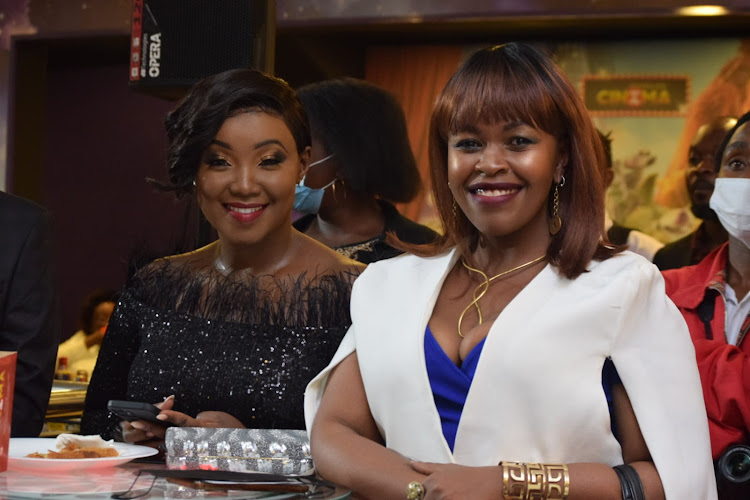 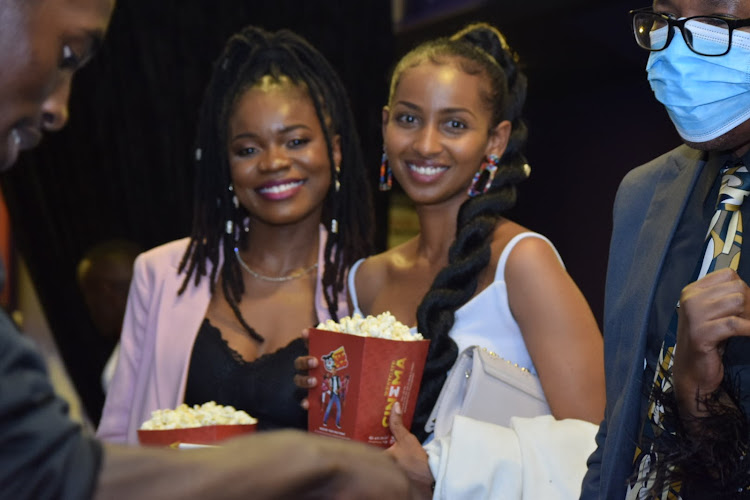 CAS David Osiany treats a woman to a vacation in Mombasa

Osiany said that he has sponsored the lady to go for the vacation with one other person of her choice.
Entertainment
1 month ago