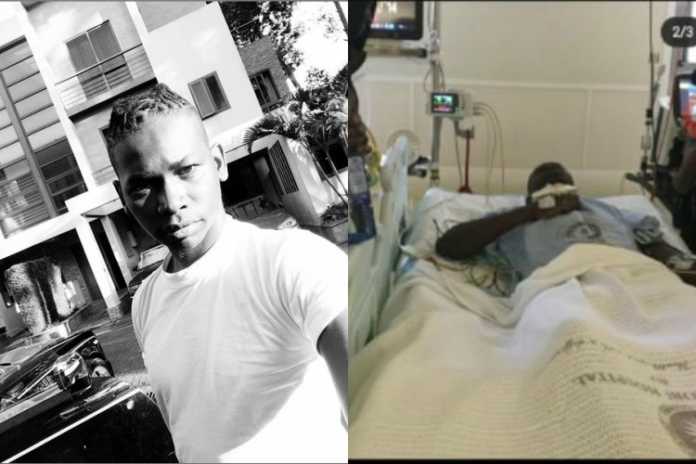 John Orinda, the father to DJ Evolve who is currently incapacitated due to a gunshot injury to his neck, has urged licenced gun holders to be vigilant.

"We get angry always and so, even if you are a licenced gun holder, don't walk with it," he said.

DJ Evolve was shot in the neck leading to him being bedridden for two years now.

The incident involving Babu Owino and DJ Evolve happened on January 17, 2020, at a popular nightclub in Nairobi, where the first-time legislator allegedly shot him.

"Anger is very bad. You might end up killing even your loved ones and by the time you realise, it's too late."

Orinda added, "Don't walk with it anywhere, it is a killer weapon. You may end up doing the worst thing."

When asked whether the Muhoho mentioned in his testimony was one related to President, he said he had no idea, however, he was relatively prominent.
Exclusives
10 months ago