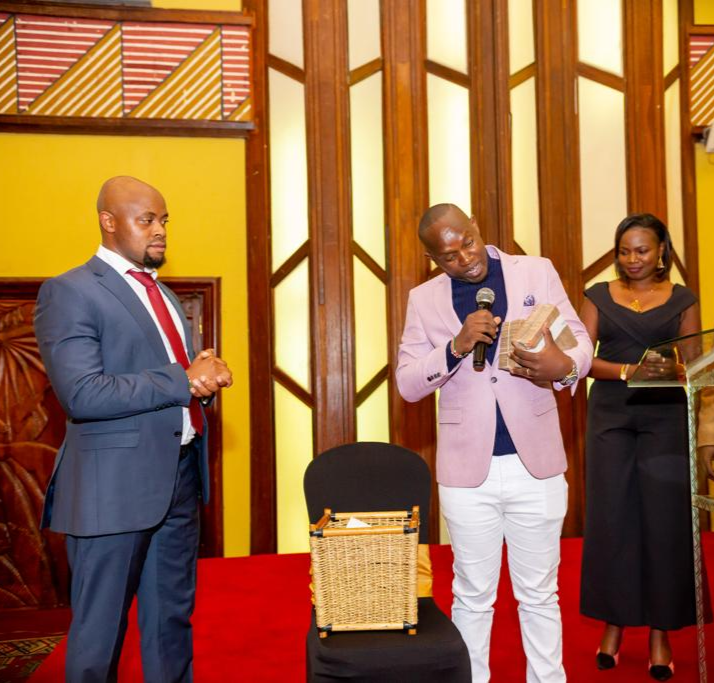 Friends of businessman Geoffrey Njinji Murigi on Thursday held an exclusive colourful dinner at the Safari Park Hotel where they raised Ksh 30 million for his 2022 campaign.

Murigi is vying for a sit-in Gatundu South where Moses Kuria is the Member of parliament. Gukena FM's, MC Jimmie_Kajim was the master of ceremony.

Speaking at the event, the self-made businessman and contractor by profession said he believes that he is the key to Gatundu South residences.

"My passion in politics is to serve my people and install hope to the Young and sustainbility for the different sectors," he said.

"My life experience has taught me that each new season is a chance to start afresh start and that nobody should be defined by his current status, each new year granted is an opportunity to start afresh, each planting season is another chance to farm better, and that sheer hard work, persistence is a jump start to the next level."

The event was presided over by Interior PS Dr Karanja Kibicho and the national chairman of the chamber of commerce Richard Ngatia.

"He is an example of a politician I would want to be, humble and serving is my thing."

Other's in attendance were;  The Star Person of the year, Vice-Chair NCIC Wambui Nyutu, Business tycoon Kelvin Shaban among others. 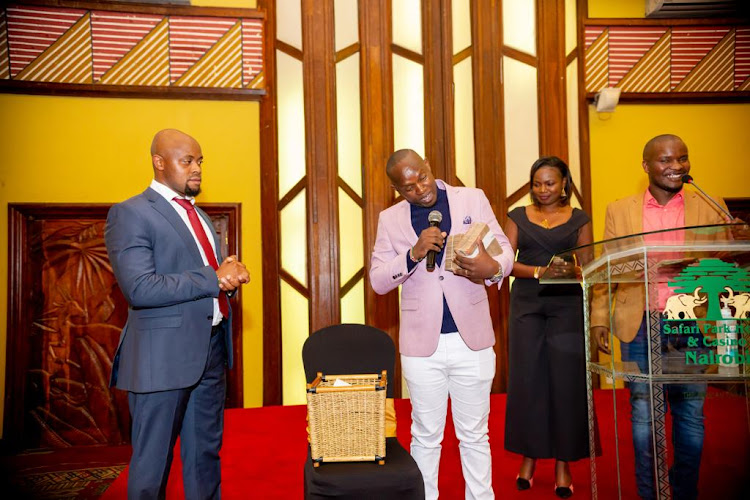 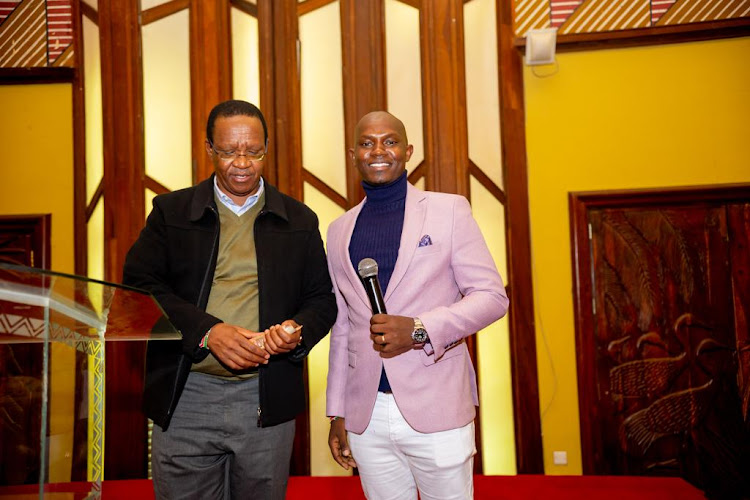 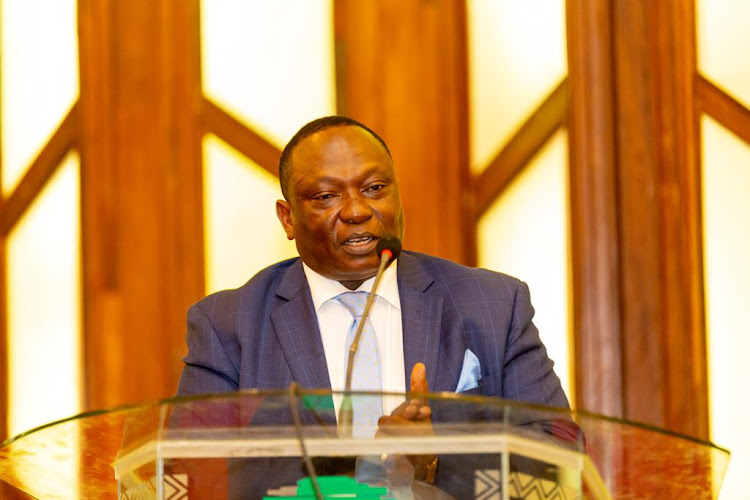 The mother of one asked those spreading the fake news to stop as even the close friends do not know yet what killed her.
Entertainment
1 month ago