'Doctors tried saving my eye with no success,' Daddy Owen

• They did several surgeries to correct my eye to no avail, but they managed to remove the white 'stuff' so my eye now looks normal but it doesn't see. 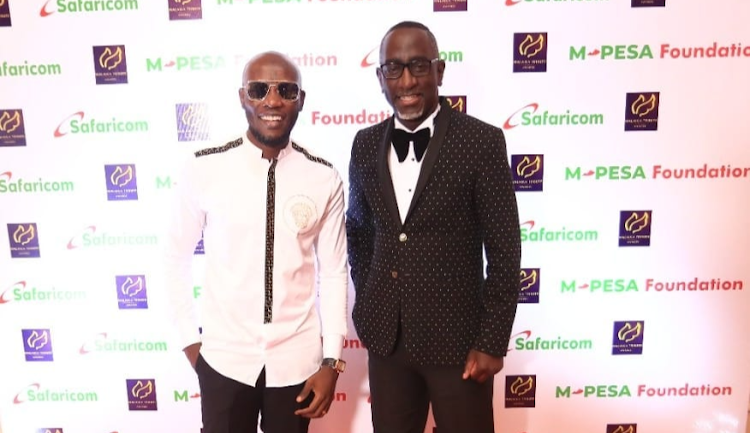 Award-winning Kenyan gospel artiste has shared a failed attempt to 'correct' his eye after it got injured during a beating by mob justice.

At the time Owen had not yet given his life to Christ.

Sharing his experience during Malaika Tribute Award, Owen shared, "This event is personal for me because I lost my eye in 2001, it was challenging as people would look at me differently.

I met a white guy who asked what happened and I told him. He asked me what happened to my eye and when I did he told me to go to Kikuyu hospital.

They did several surgeries to correct my eye to no avail, but they managed to remove the white 'stuff' so my eye now looks normal but it doesn't see.

I see using one eye."

Owen added, "After that, I  could relate to how people with disabilities are looked upon by society. People would look at me differently whenever I entered a room or a matatu."

Malaika tribute is an event held to appreciate people living with disabilities and are making great impact in society.

The event is sponsored by Safaricom since its interception in 2012.

The new mom detailed how her pregnancy journey was a tough one as she contracted Covid-19.
Lifestyle
1 month ago