• Hers was a coincidence since the role had already been given to someone else who pulled out of the deal at the last minute. 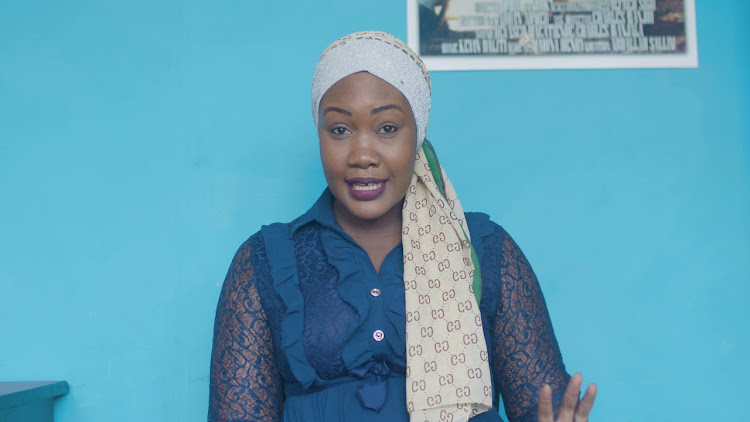 Actress Aisha Mwajumlah has become a household name due to her role in the Pete series on Maisha Magic.

Known by her stage name Nimimi, Aisha is a trained Journalist with a passion in film.

Mpasho caught up with the actress during the 11th Edition of Kalasha Awards where she shared how she landed her role in the Pete series.

She added that hers was a coincidence since the role had already been given to someone else who pulled out of the deal at the last minute.

"It was a role that had already been cast but things happened behind the scenes and the cast was not available."

The actress added that the producer of the film was afraid that they might not meet her budget, but this was not the case.

Aisha also spoke about losing Mzee Siri, who was a cast in the Pete film.

She said the crew decided to dedicate their Kalasha Awards nominations to him.

If Sauti Sol are not luring you to love their worldview on romance and life, they are convincing you with their melody that they are the real deal.
Exclusives
7 months ago