Photos: How the Afro Vasha Concert went down 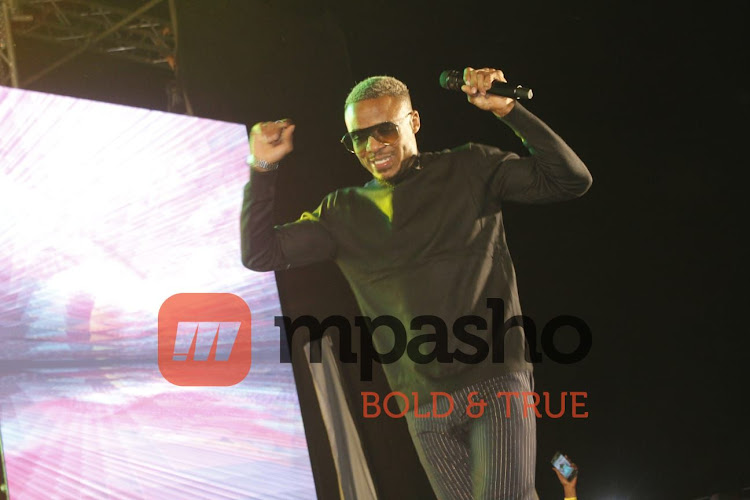 The Afro Vasha was one rare incident where a music concert is taken out of the City.

The concert that was held on Saturday night saw Kenyan artists perform live in an event headlined by Tanzanian star Alikiba.

Afro Vasha will be ongoing today, with Tanzania's Harmonize being the guest artist.

This second part which going down today, will see artists such as Nameless, Wahu, Iyanii, Ssaru give live performances.

Here are Photos of part one of the Afro Vasha concert taken by the prince of Team Mafisi, Moses Mwangi. 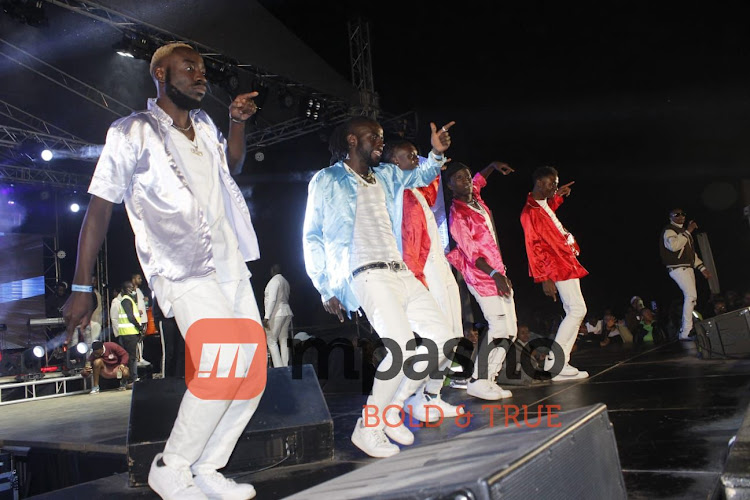 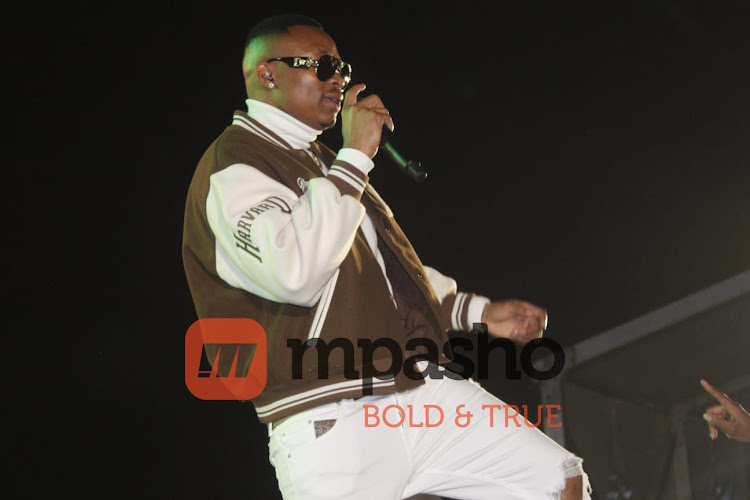 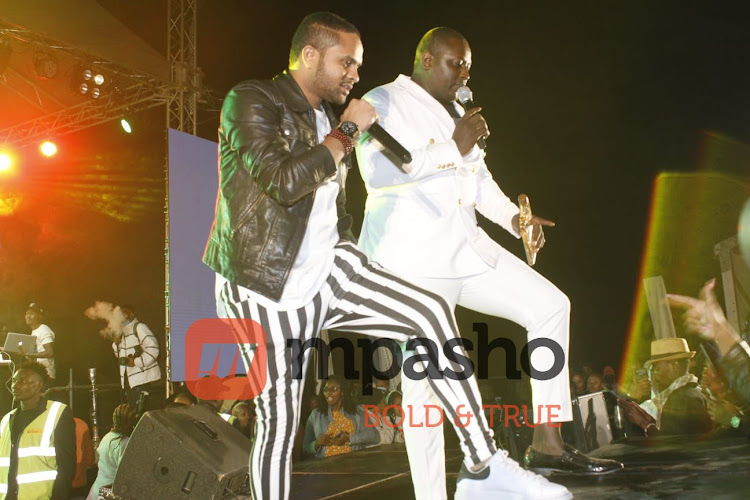 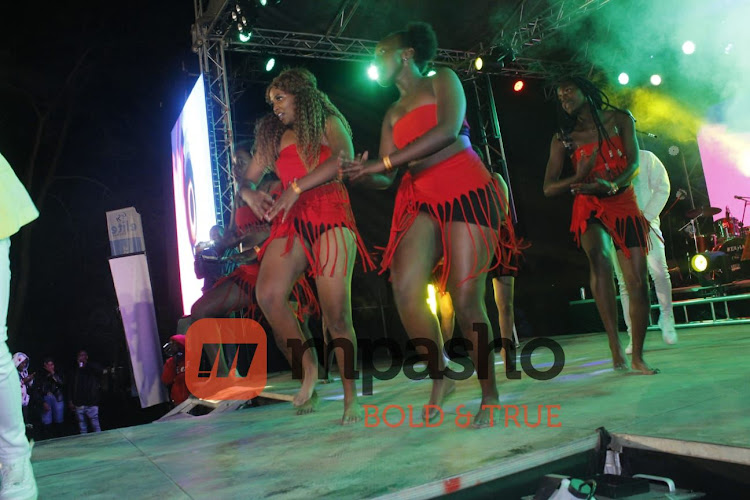 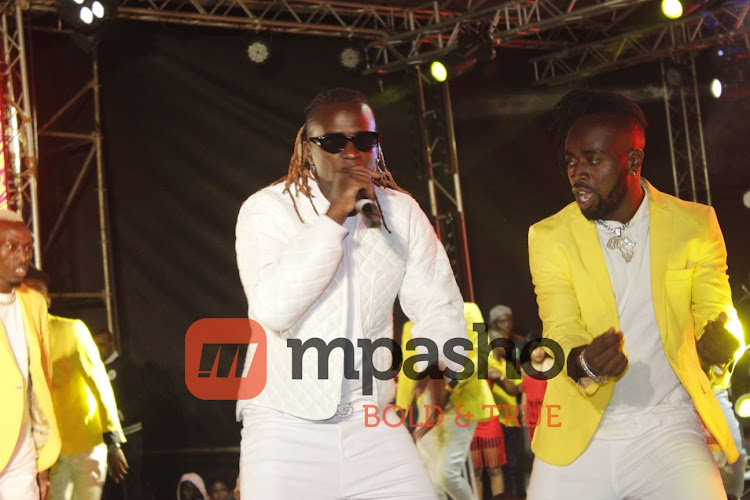 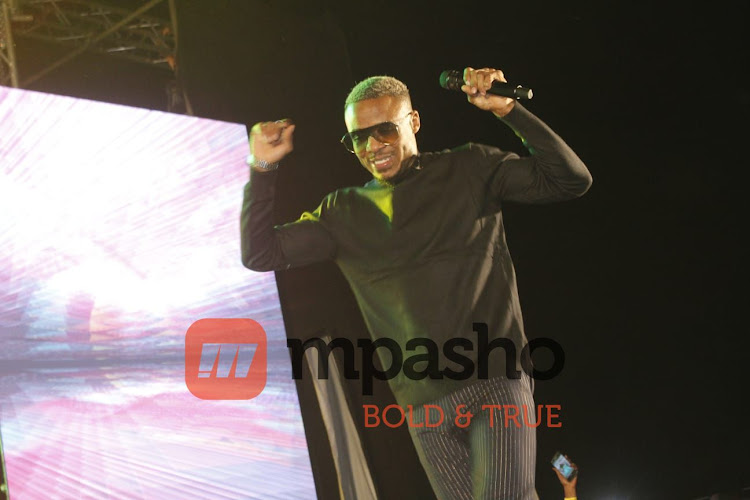 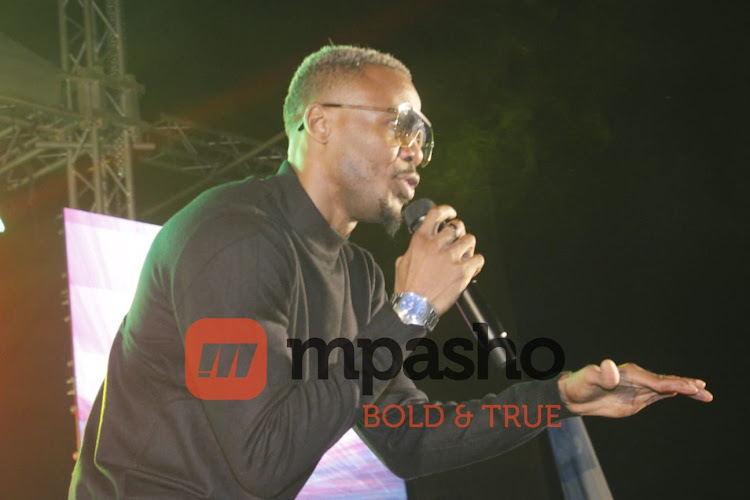 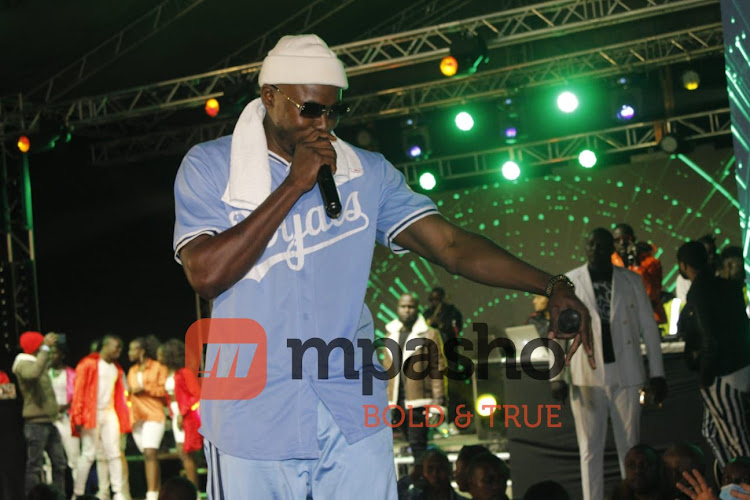