Maria wa Kitaa hints on her next big project

• Maria wa Kitaa said she is working on a big project that will be coming soon. 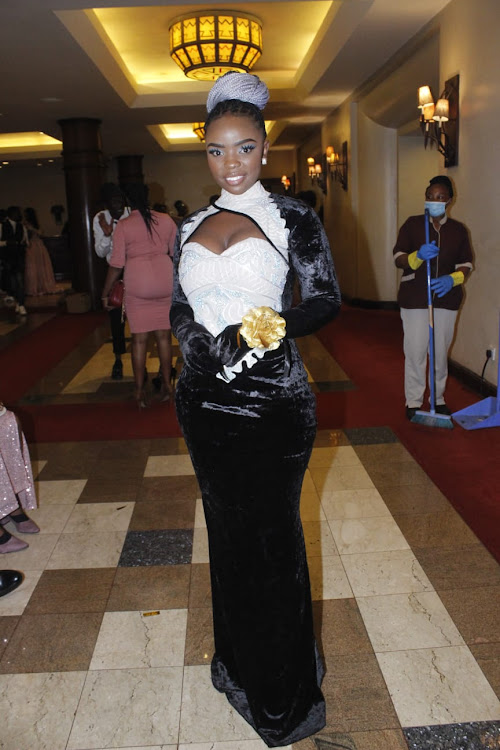 Actress Yasmin Said, better known as Maria wa Kitaa has hinted on her upcoming project months after the end of the local drama 'Maria' where she was the main cast.

In an interview with Mpasho during the 11th Edition of the Kalasha awards, Maria wa Kitaa said she is working on a big project that will be coming soon.

Without hitting the nail on the head, Maria gave a hint that her next project will be a film.

"Expect more and more to come...we took a short break. Not only on Maria, something else maybe...I could be doing a short film... not a series maybe. Expect something soon," she said.

Maria, who was at Safari Park Hotel to witness the crowning of the winners in the 2021 Kalasha awards shared a piece of advice for fellow creatives.

Adele revealed that her team has control of all of her platforms.
Entertainment
1 month ago