Azziad Nasenya: I got international recognition after People's choice nomination

• Azziad said this is a step towards getting a spot in Hollywood as an actress. 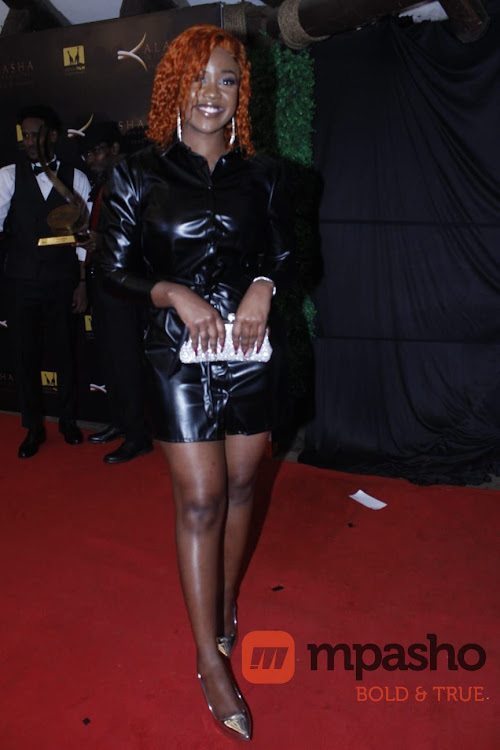 Tik Tok star Azziad Nasenya has spoken about her nomination for the E! People's choice awards.

Speaking to Mpasho during the 11th Edition of the Kalasha Awards, Azziad said even though she did not emerge top in the African social star category, the recognition was a plus to her career.

"It was amazing, it is not something you wake up to one day...it is a privilege...I am grateful," she said.

Azziad further explained how the nomination impacted her career and attitude positively by giving her international recognition.

"It taught me a lot, I was nominated alongside big people, and it is an international award. It was still a win since it is international recognition," she said.

The Tik Tok sensation said this is a step towards getting a spot in Hollywood as an actress.

"I was checking my search and from August to early December, my name was across America. I feel like it has had an impact on me as a brand.

I have always wanted to go international... get gigs as an actress and content creator. It is going to be a chance to open international opportunities."