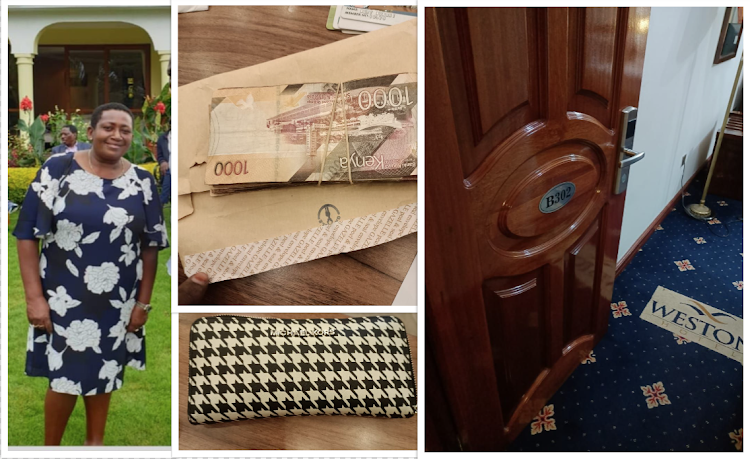 Businesswoman Mary Wambui and her belongings left behind at Weston Hotel

The dramatic raid carried out on Wednesday night by police in a bid to get wanted businesswoman Mary Wambui Mungai, who is at the centre of an Sh2.2 billion tax evasion case saw her leave behind various valuables.

There was drama at the hotel when police raided there in search of the woman and her co-accused only to realize she had left minutes earlier leaving their personal belongings.

Kenya Revenue Authority (KRA) said in a statement Wambui, alongside Purity Njoki Mungai, who are both directors of Purma Holdings Limited, escaped from their hotel rooms a few minutes before the police and KRA officers arrived to arrest them.

“Upon searching the hotel premises, KRA officers and the police found personal belongings of the two including cash, bank cards, and car keys, a clear indication that the two were residing at the hotel,” KRA said in the statement.

Check out the photos taken during the raid of the posh hotel raid. Swipe left... 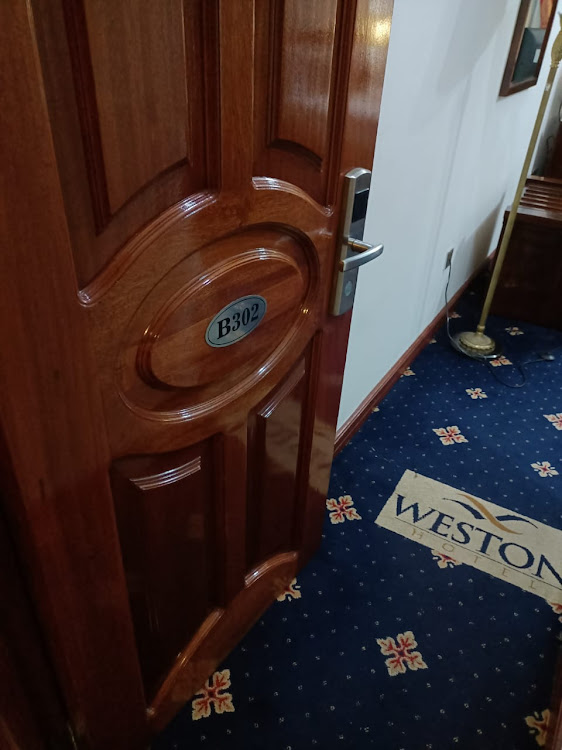 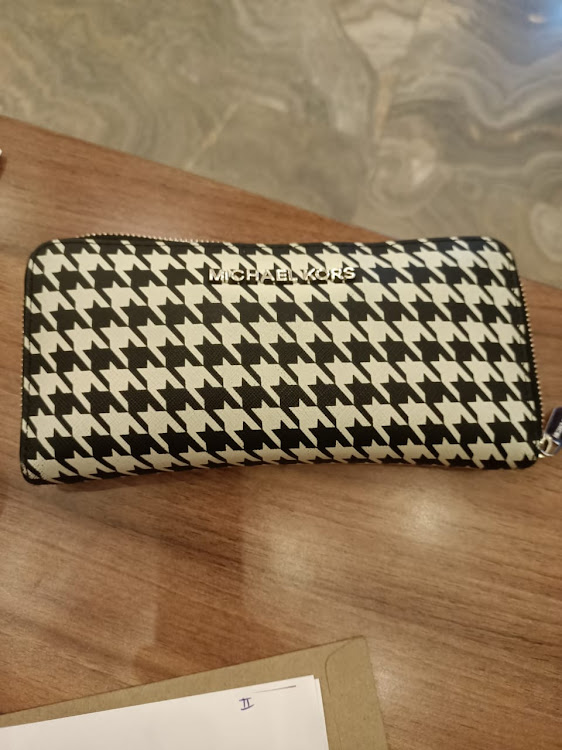 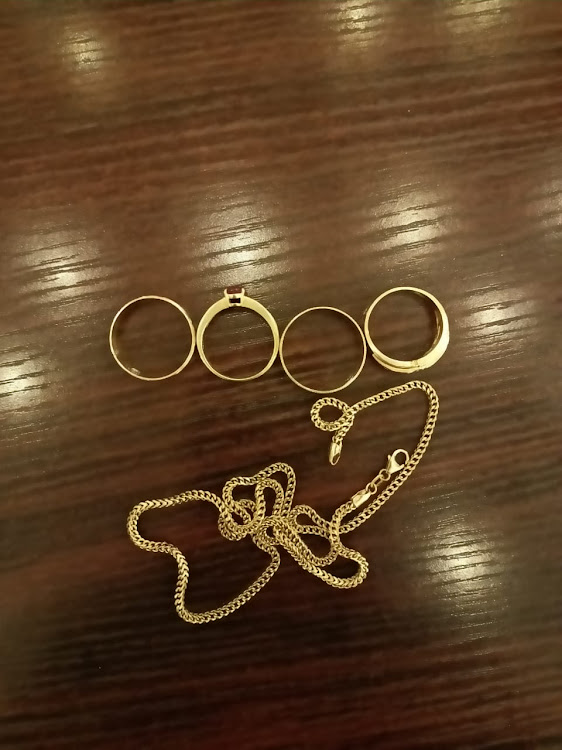 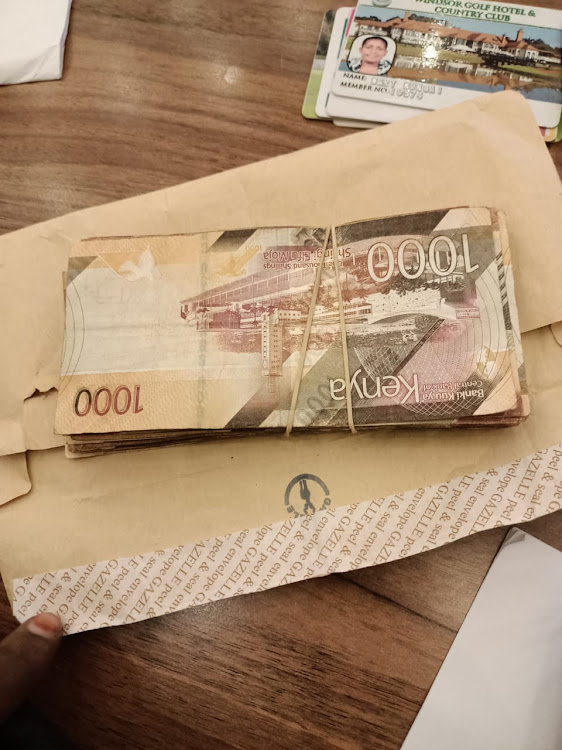 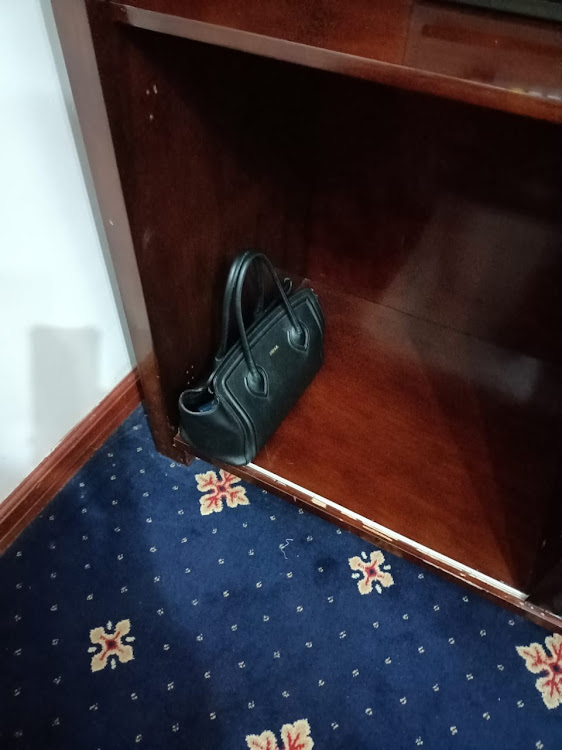 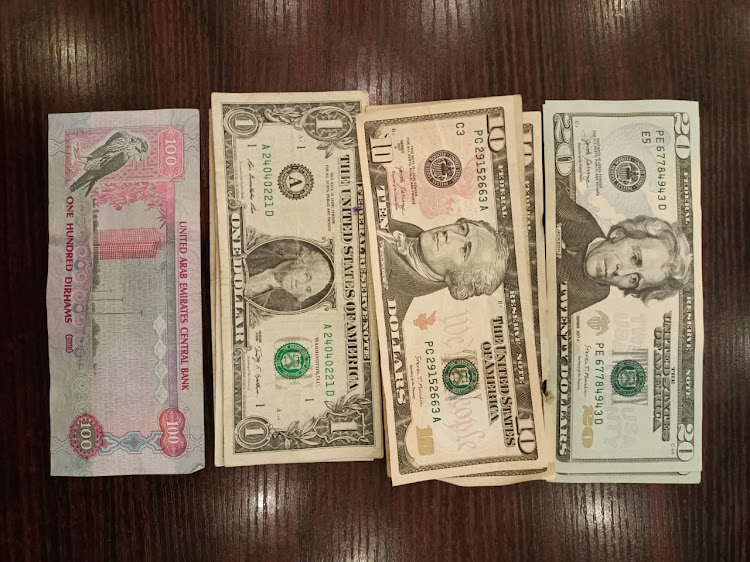 It is claimed they used a connecting door from their room on the third floor to escape to the next room making it difficult for the officers to ...
Crime
8 months ago