• Mutua said his intention is to enable couples to settle down easily and focus on growing their families. 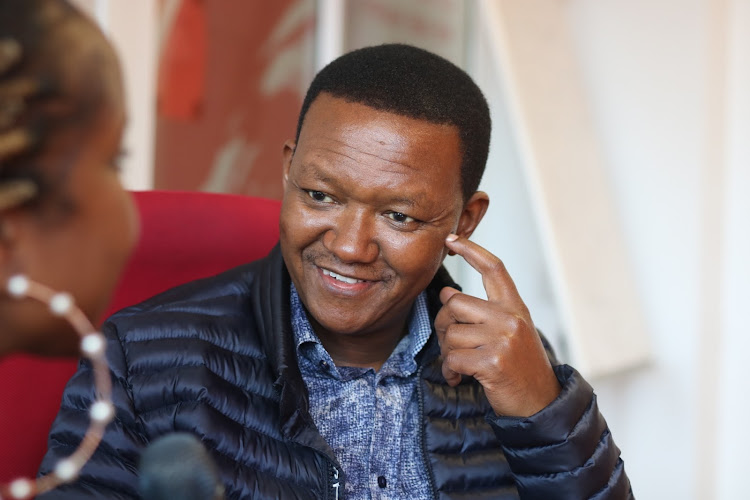 One proposal in his manifesto was to give newly-weds Ksh 500,000 to 1 Million to establish themselves.

In an interview with Kiss 100, Mutua explained his reasons for gifting newlyweds.

He added that his intention is to enable couples to settle down easily and focus on growing their families.

Additionally, he revealed plans to reduce the cost of construction materials.

"When you get married and want to have a home... you apply to the government we give you your initial 500,000 - 1 million shillings to put as a down payment. Kazi yako ni kujifurahisha na kuzaa...an kulea watoto. Then you pay the government over a period of 20 years," Mutua said.

The money, he said, will not be used for planning the wedding or any other investment.

Revealed-Last call killer cop Benson Imbatu made before his death

This week, Kenyans woke up to the terrible news that police officer, Benson Imbatu had killed 6 before turning the gun on himself.
Crime
8 months ago