How Daddy Owen's peace concert went down in Eldoret (Photos)

• Daddy Owen said he aims to be a culture-shaping icon, which he will be doing through his musical talent and nurturing young talent from Eldoret and its environments. 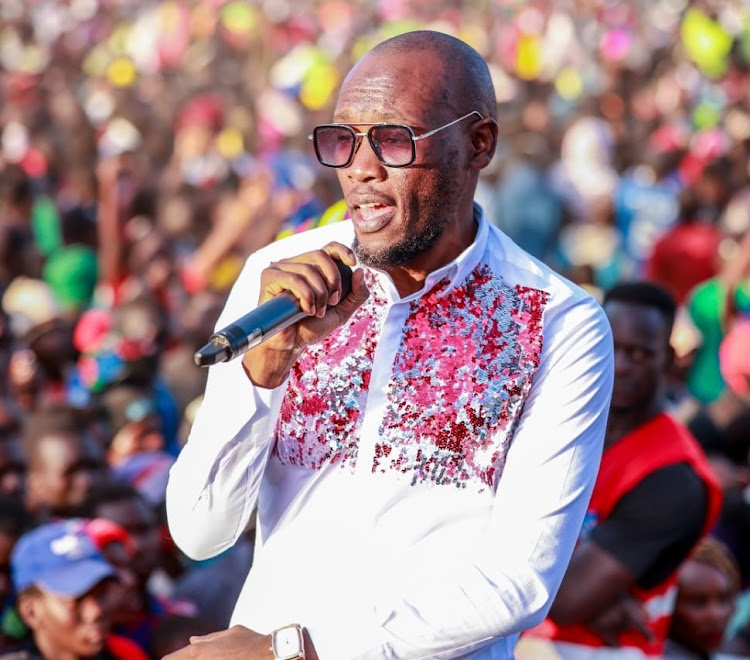 The event which brought in hundreds of his fans was meant to promote peace as Kenya heads to the election.

Speaking to Mpasho.co.ke, Daddy Owen said he aims to be a culture-shaping icon, which he will be doing through his musical talent and nurturing young talent from Eldoret and its environments.

There was a dance Battle which had a cash prize of 50k went to K-Stomers as winners.

The 1st runner up was B4C and finally, the 2nd runners up went to Igniters.

The MC of the concert was comedian Owago and the main performing was Done by Daddy Owen.

"This is a series of events that will see a peace caravan cut through across the country preaching peace before, during and after elections. The message is "VIJANA TUSIKUBALI KUWA SILAHA YA MWANASIASA " which a message to young people yes to participate in politics but only positive politics." 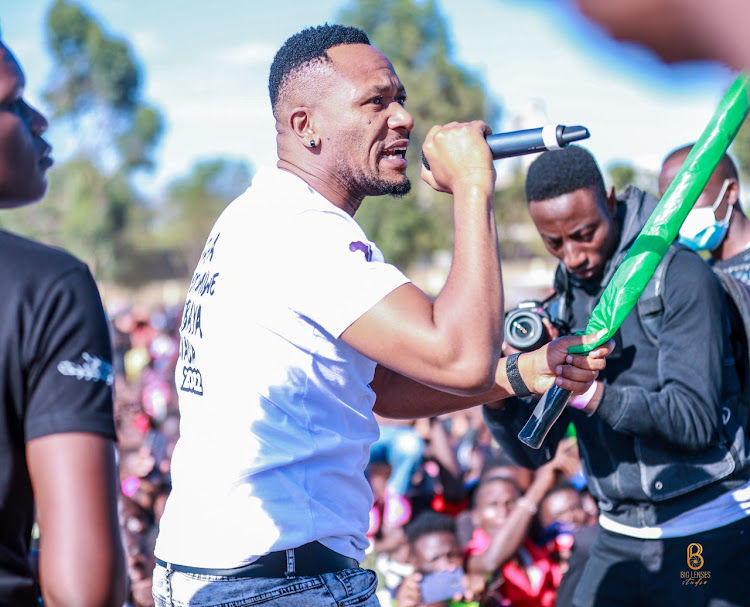 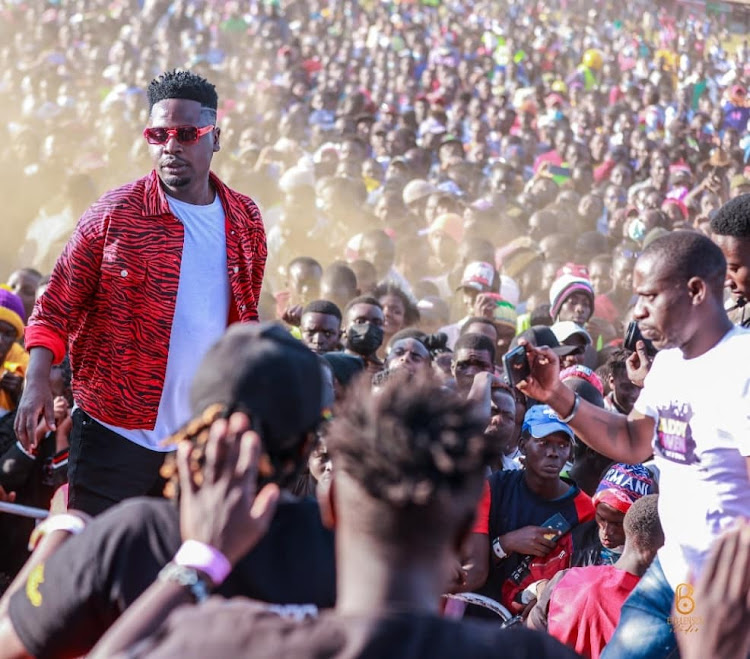 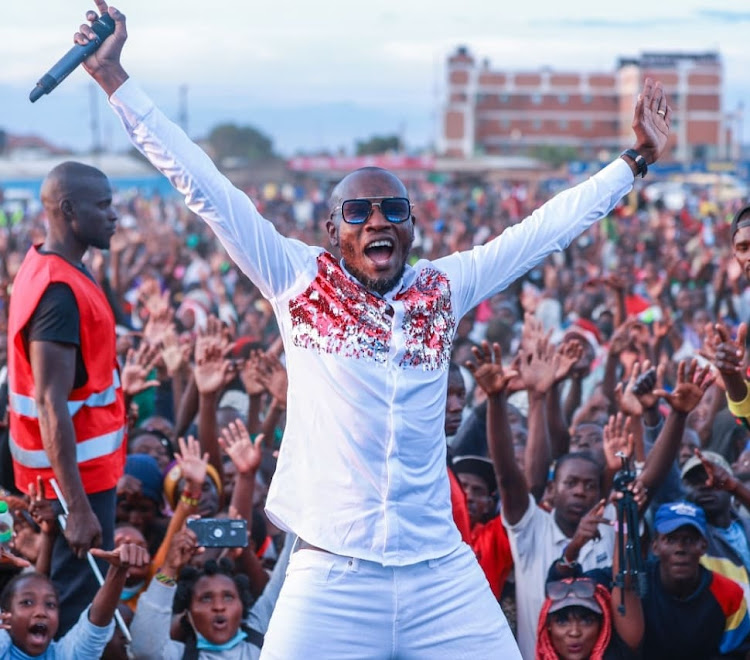 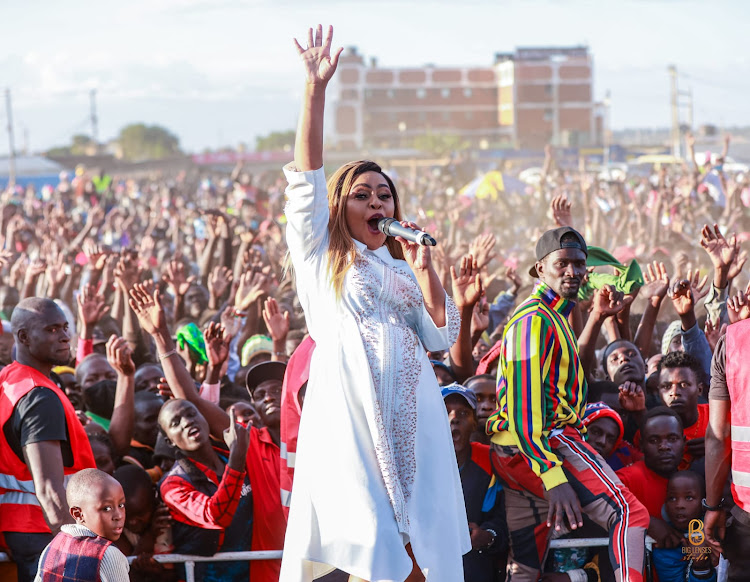 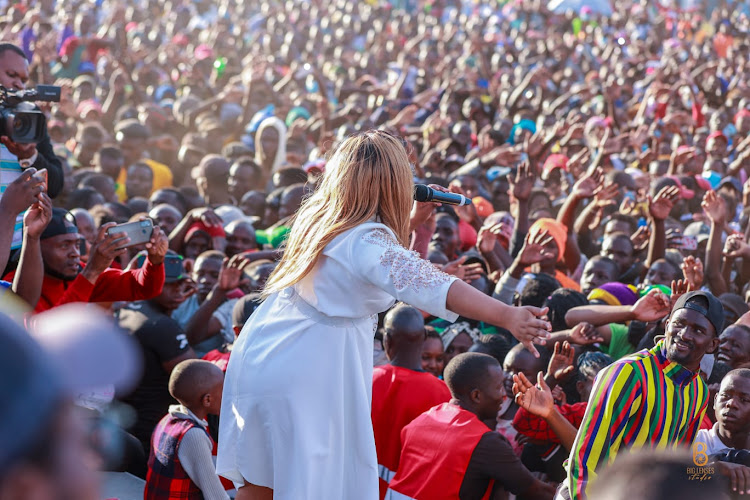 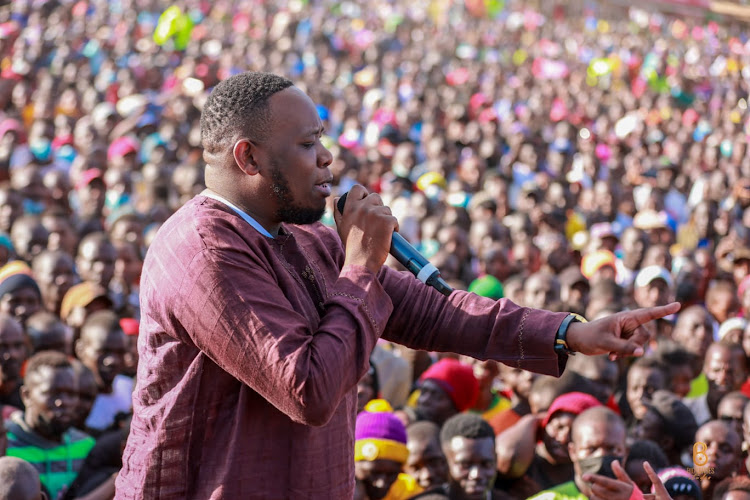 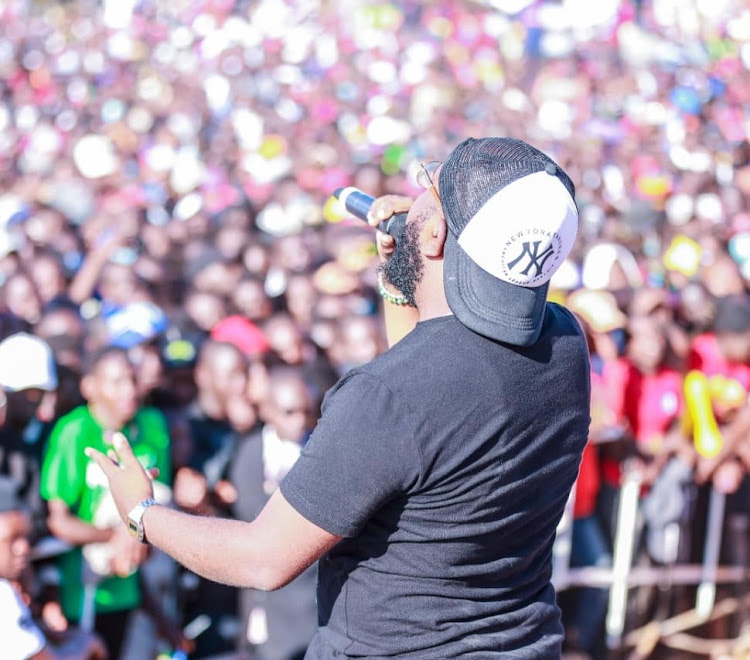 The locals lit bonfires at the scene where some of the victims died asking to be told how it happened. “We have been told the officer had mental ...
Crime
8 months ago