Milly Wa Jesus reveals why she travels alot, leaving her son behind

• Milly says she always wants to spend time with her son, and never enjoys leaving him behind. 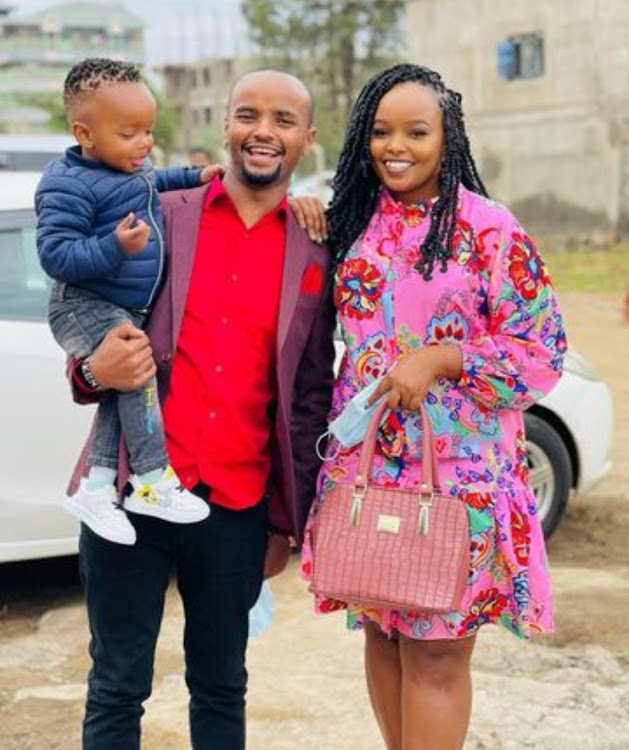 YouTuber Milly Wa Jesus and her husband Kabi were under sharp criticism over frequent travelling.

The two were accused of going on vacations in various parts of the world and neglecting their 2-year-old son.

Responding to the claim, Milly says she always wants to spend time with her son, and never enjoys leaving him behind.

Milly explains that her son is the same reason as to why she travels a lot.

"I think we would all love to be home with our children, but we do not travel because we want to be away from them. It is because we want to give them the best life. For me, it is so much about my children and their future," she said in an exclusive interview with Mpasho.

The mother of one further explained that there are parents who do not have time for their children even though they are not travelling.

"It is not only traveling, some parents work 24 hours day and night...maybe they have to work 4 jobs to provide for their children," she added.

Here is a video of Milly's full interview.

Milly says she has not gotten to the point of going to family outings with the little one.
Exclusives
8 months ago