• Milly said it's part of Kabi's new journey after a DNA test revealed he is the father of an 8-year-old girl. 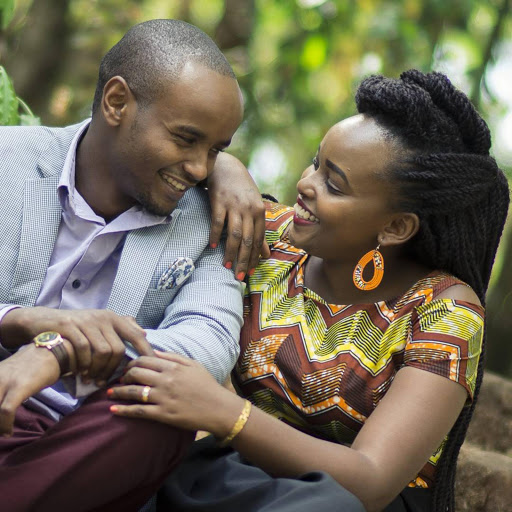 Milly Wa Jesus has responded to her husband, Kabi identifying himself as the 'President of Baby Daddies'.
In an interview with Mpasho, Milly said she learnt about Kabi's new title on social media.

The mother of one said it's part of Kabi's new journey after a DNA test revealed he is the father of an 8-year-old girl.

"I saw it on social media like most people. It's about seasons for him he is in a season where he is taking up his new role, accepting it and getting to learn what it is all about, so if anataka kujiita hivyo well and good," Milly said.

When Kabi wa Jesus announced that he is the President of Baby Daddies, he asked his fans to share challenges of co-parenting.

"Good afternoon from the new PRESIDENT of Baby DADDY'S @kabiwajesus .Let's address real issues of being a baby daddy or generally co-parenting, what are the challenges both from women and men?" Kabi posed.

Milly Wa Jesus reveals why she travels alot, leaving her son behind

Milly says she always wants to spend time with her son, and never enjoys leaving him behind.
Exclusives
1 month ago