'They called me barren,' Kenyan girl with beard speaks 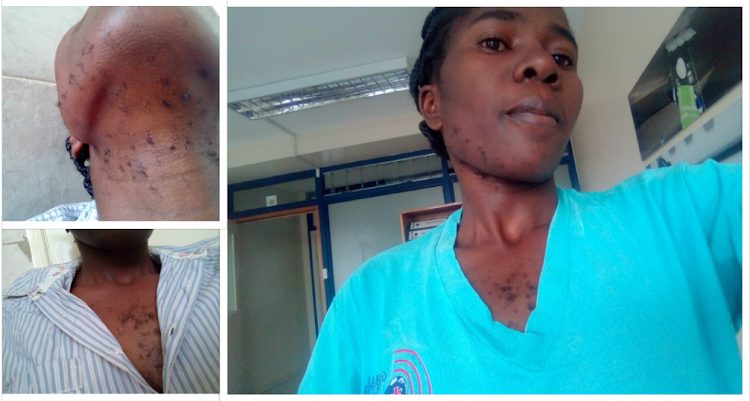 Kenyan woman Wanggy Ivvahh has said she is ready to create awareness about facial and body hair in women.

This is despite the stigma and little information surrounding the condition.

Speaking to Mpasho, Wanggy said, "I started noticing the changes when I was in Primary school. Now I'm 30 years old. At that time I had the usual hair that teenagers have when I joined high school the hair near my naval became thicker and more. It was here where I also started having facial hair but it was sparse. I would pluck them. I then noticed that they grew more, the more I pluck them and with time I had to shave.

After high school, her facial and chest hair grew to a point where they could not be ignored.

"No one in my family has this, so I started doing my own research on women with extra body hairs and I found that only caucasian women have come out to speak about living with facial and body hair," Wanggy said.

Adding, "Since there is none in Kenya who has come out to speak about it, I feel I need to do so to raise awareness and let people know that I'm a woman, not a man, it is only that have facial and chest hair.

I also saw that the ones who have come out about it now have the full freedom to walk around freely without being harassed or ridiculed.

I don't want to shave or keep hiding, I would like to walk around freely and create awareness about it. That way, if there are other young girls out there like me they will have the courage to be okay with who they are because they are created wonderfully and beautifully.

She noted, "By the way, I'm a mother and most people thought I cannot give birth because of my condition. Some of my family members later on in life told me that they feared I would be a barren woman because of my facial hair. The good thing is, she told me that after I had welcomed my child if she had told me before then, it would have broken my spirit and hurt me deeply."

At work, she is also accepted as she is with no issues.

Check out her photos showing off her facial hair and chest hairs. 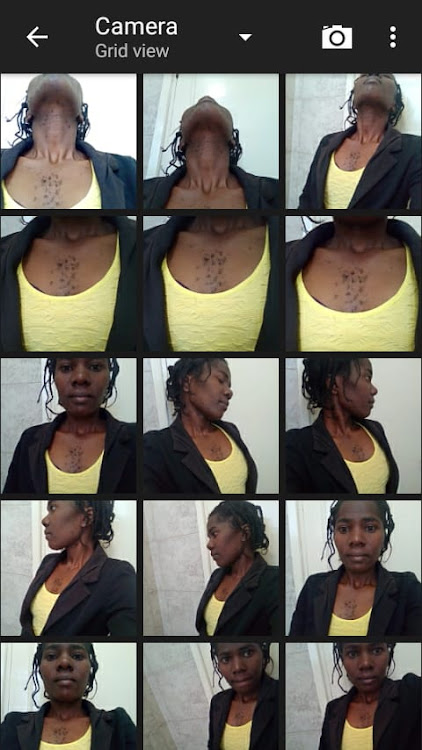 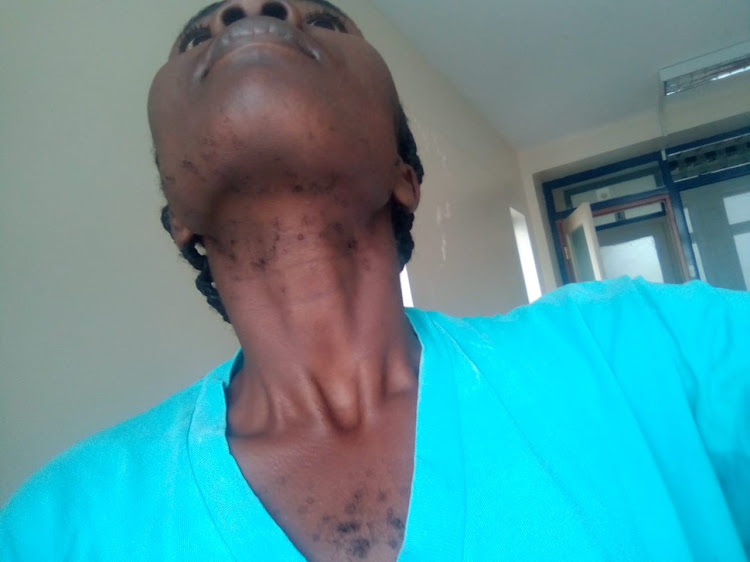 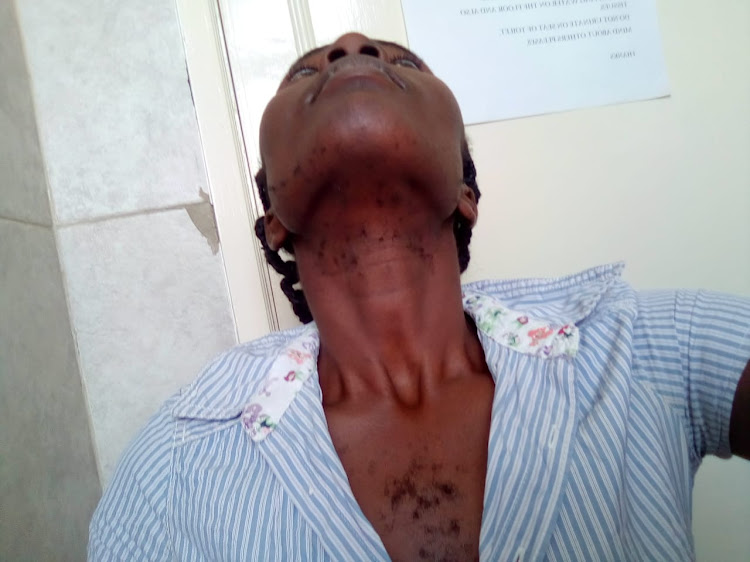 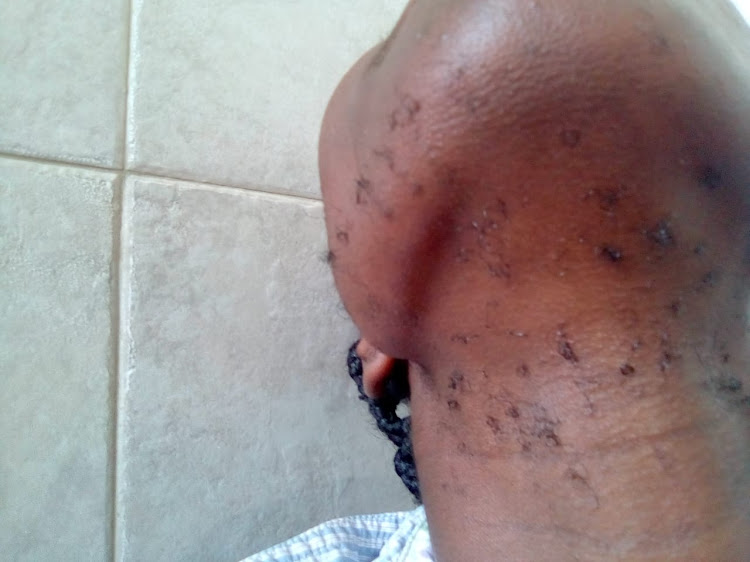 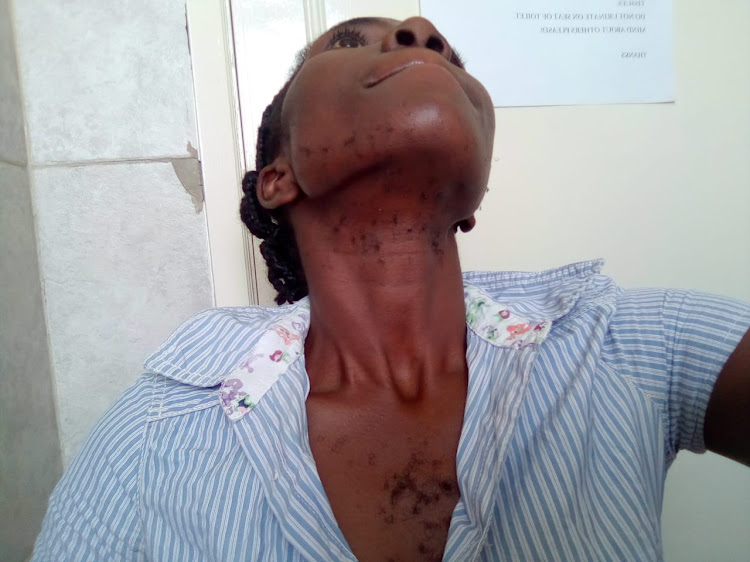 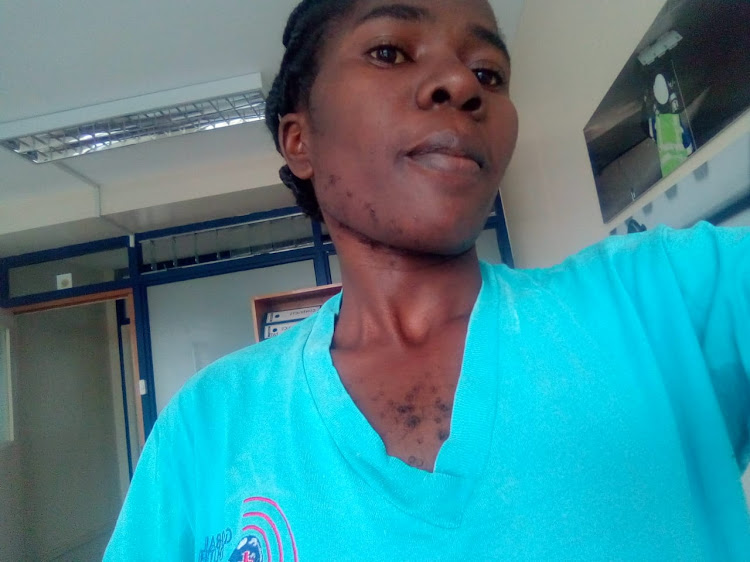 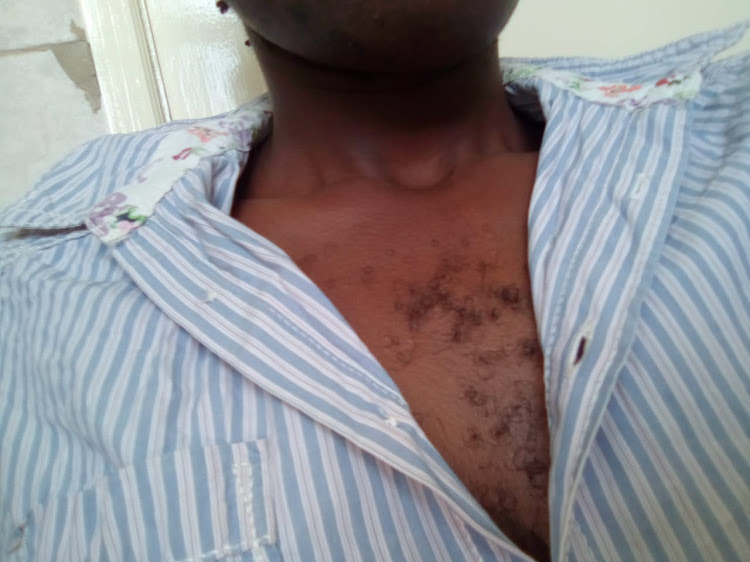