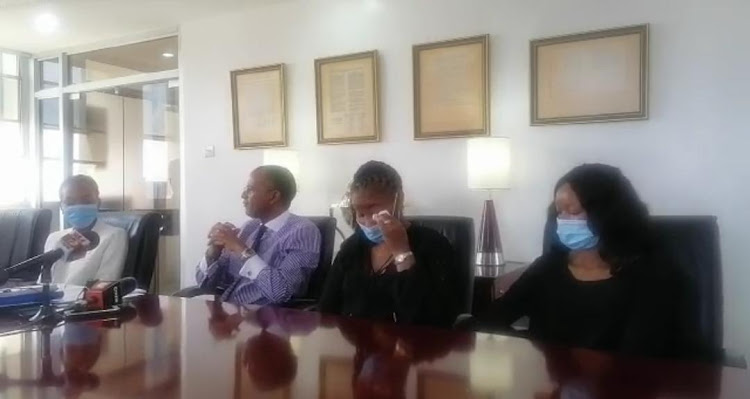 Regina Chepkemoi, the mother of Cheryl and Stephanie Murgor, has spoken out of the pain of seeing her daughters getting assaulted by the Ndichu twins; Paul and Eddie, in the wee hours of October 17, 2021, at the Emara Ole Sereni.

Chepkemoi said, "I was very torn down watching the video (CCTV footage of the assault) how my daughters were struggled and assaulted by these two men. My youngest daughter, Stephanie is only 22 years old, is asthmatic and watching that video was really sad, very very devastating."

Adding, "Because if they would have continued, the man who strangled her, being asthmatic, what would have happened?"

Chepkemois explained, "I live and work in Sweden where I support my children who live in Kenya. The incident really devastated me because they are hardworking girls and they are very responsible they even have their own fashion line, so as a mother I ensure that they are okay."

She continued, "On that day of the incident, I was very much aware that they were in Emara Ole Sereni attending a wedding, my daughters have never been in any violence whatsoever."

There are reports that the sisters are being harassed to drop the suit. Read all about it below.

Philip Murgor said, "All these actions are tailored to exert undue pressure on our clients, particularly the young ladies who have had to undergo ...
Exclusives
1 year ago 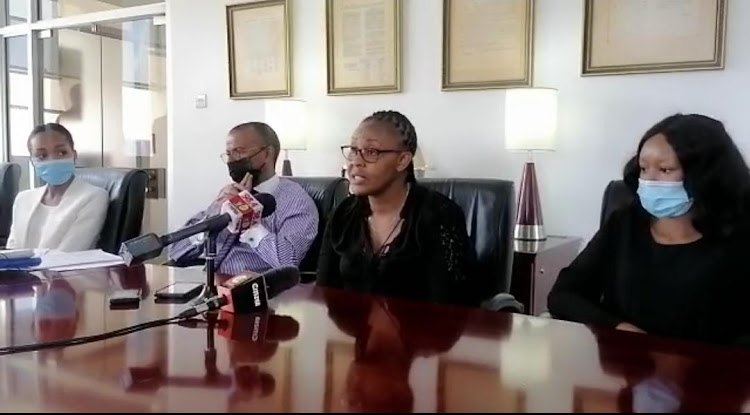 Responding to this, Chepkemoi said, "I want to request the DCI to speed up the case because I need justice for my daughters, they are victims, it is very sad because I don't know what is happening to the police.

The only thing I'm asking for is justice for my daughters." 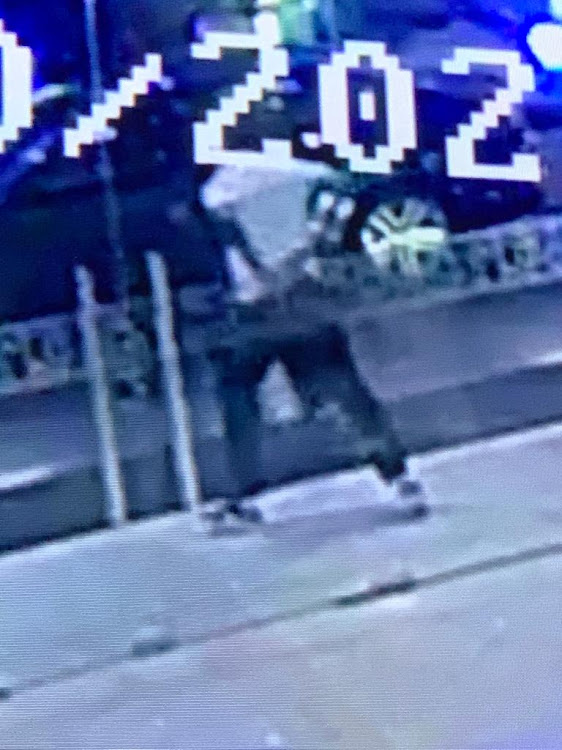 The Ndichu brothers were accused of assaulting two sisters and were to be charged with assault and malicious property damage.This followed a directive
Entertainment
1 year ago