'No one will stand at your funeral,' - Tamati Mauti's last posts 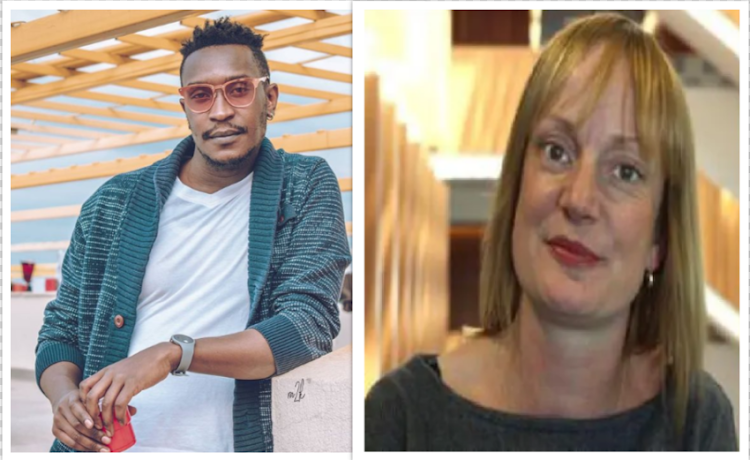 Tamati Mauti the man linked to the brutal death of a BBC staffer, Kate Mitchell, wrote about death on his social media pages.

Detectives on the case believe that he allegedly stabbed Mitchell in her room in the lavish Ibis Styles Hotel in Westlands, Nairobi.

Police sources revealed that he had met Mitchell at the hotel's bar where they shared drinks and then followed her to her room.

He then allegedly committed suicide by jumping out of the window after she pressed the panic button in the room.

Some of the hotel staff responded to a panic button alarm but when they went to the room, they found out that it was locked from inside.

Security officials said they got the report at around 3.38 am Friday that an alarm had been triggered from room 810 where the journalist had been staying since November 16.

They rushed to the room but could not access it as it had been locked from inside and sought the help of a technician who forced the door open.

Therein, they found the female guest lying down naked in the bathroom and immediately called an ambulance.

When the medical staff arrived, they confirmed she had a stab wound at the lateral left side of the neck and bruises around the eye. 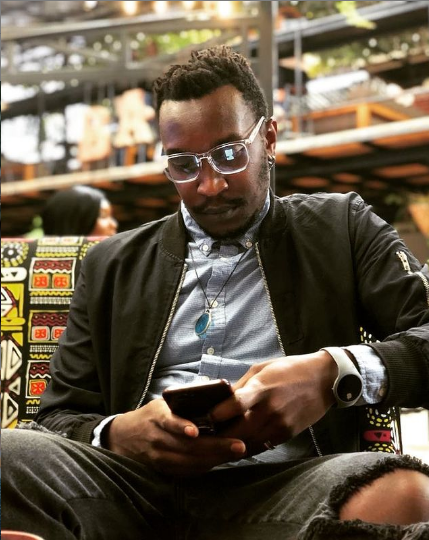 Sources close to Tamati claim that he was a God-fearing man who was engaged and set to marry his fiance, radio presenter Darya Kish next month.

On his social media profiles, Tamati was very intentional in what he posted. The USIU alumnus describes himself on LinkedIn as one who has "a passion for excellence, all-around creative thinker and problem solver."

Detectives on the case believe that Mitchell used Tamati's services as a fixer who was "helping her move around."

On a past Instagram post, Tamati read, "Never a cloud, without a silver lining," adding, "Even though it hurts, see I smile."

This is a popular proverb to show that there is always hope or a sign of positivity in the face of an otherwise negative situation.

In another that, Tamati advised, "No one is going to stand up at your funeral and say, "She had a really expensive couch and great shoes." Don't make life about stuff. #Sapiosexuals #Intelligence."

He also shared a music project he did with his fiance, Darya where he was a video fox, he wrote, "It was yet Another Attempt at being video fox. See what I did there 😂😂😂 I play too much! 🤡."

In the music project, he also took on the role of an assistant director and lighting assistant.