Emmanuel Jal speaks on getting citizenship and funding from Canadian government

• Jal says the Canadian government does not only focus on investing in upcoming artistes, but also established ones. 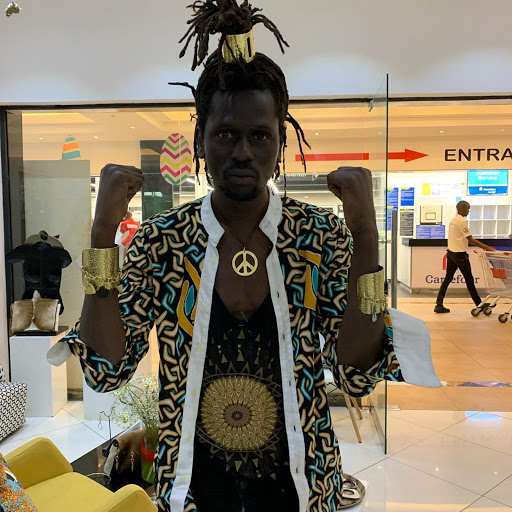 Singer Emmanuel Jal has opened up on gaining Canadian citizenship and how it has propelled his music career.

Speaking to Mpasho, the South Sudanese child soldier who lived in Kenya hailed the Canadian government for supporting art.

"Canada took me in, i became a Canadian citizen. There is something i love about the Canadian government. They have plans for artists, my album is funded by grants from the government," Jal said.

Jal, who is a Global peace ambassador says the Canadian government does not only focus on investing in upcoming artistes, but also established ones.

"Government invests in big musicians such as Justin Beiber, Drake.. they put money in art. They even give tour support," he said.

"I did some work with Alicia Keys... for Swiz Bits, we did a track but did not produce it.

For Ed Sheeran, We performed together, i did not even know who he was. He brought some burgers, shared them with me, then the next thing is we started performing together.

I went and searched him, only to find he has trillion of views on YouTube."

He is set to release his album 'Shangah'.