• While launching his 2022 gubernatorial bid Tim was accompanied by his three children. 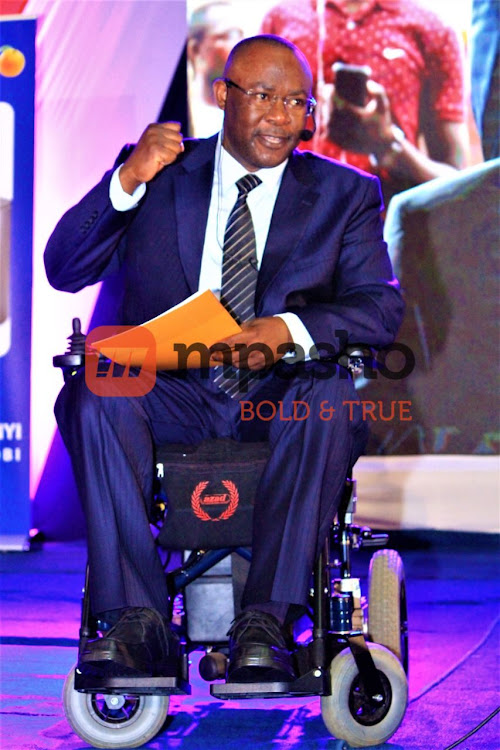 While launching his 2022 gubernatorial bid at KICC on Sunday 14, Tim was accompanied by his three children.

They included his look-alike son and his twin daughters named Paulyne and Sophia.

The three were dressed in attires that had a shade of blue, matching the theme colour of the event.

Tim Wanyonyi is married to Electina Naswa, and has a number of siblings including Bungoma Senator Moses Wetangula. 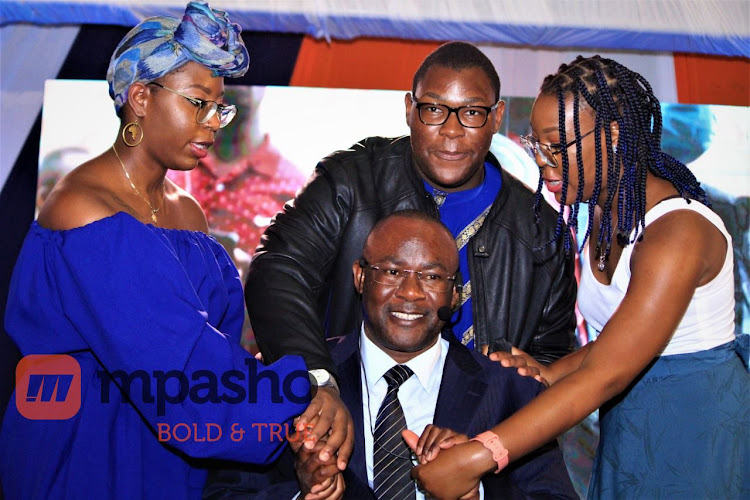