'I got arrested for changing paper to money,' Musau the Mentalist shares

• Musau faced challenges before people knew that he has no intentions of coning. 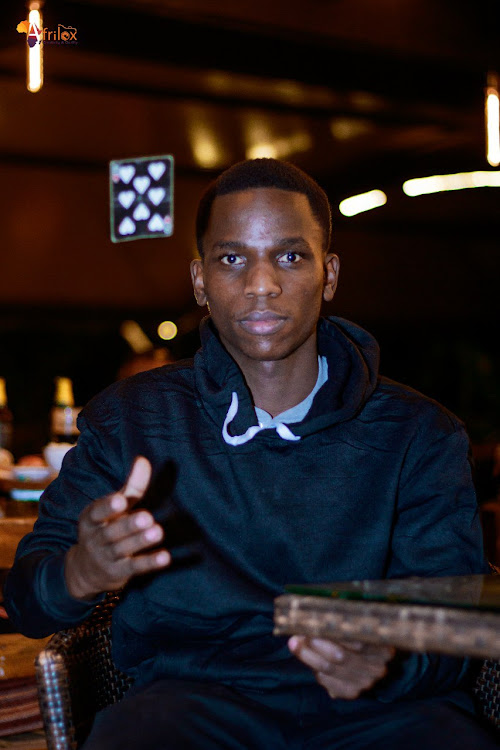 Musau the mentalist has shared his experience of tricking people and playing with their minds.

Speaking to Kiss 100, the magical man said he loves playing with people's minds.

He does not focus on making money out of the art but on giving people the experience.

Musau shared that he faced challenges before people knew that he has no intentions of coning them.

"I got arrested a couple of times coz I changed paper to money, I looked like a crook. So I had to tone down a bit, build my name first so that even if I do that on the streets they understand that it is an art, not for conning people but purely entertainment," he said.

He explained the tricks as mind control of a high level where he can control someone to do what he wants.

Musau said he knew he has the talent at the age of 9 years.

"My cousin is the one who introduced me to magic, she taught me my first trick. She put a toothpick in an envelope, broke it, and when she removed it was still a whole piece."

This prompted Musau to get into the same so as to give other people the experience he got from his cousin's trick.

"It is not witchcraft, it is science and technology, my name doesn't tell it all. I am Musau but I focus on the mind and psychology.... understanding people," Musau explained.

Here is a video of Musau's interview on Kiss 100.