'I am not a magician,' Musau the Mentalist explains his tricks

• Musau has the ability to defy the force of gravity and make poker cards fly in the air. 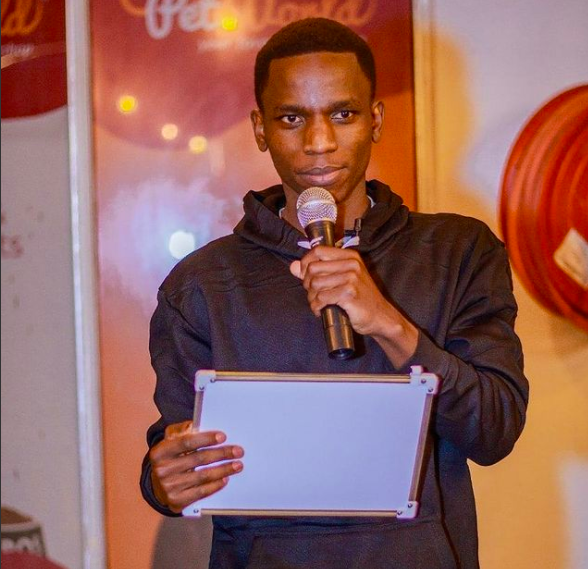 Kevin Musau, popularly known as Musau the mentalist has been compared to a magician by a number of people.

This is worsened by the fact that Musau hails from the Ukambani region- if you know you know.

Two weeks ago, I met Musau at a social event, where I dared him to hypnotize me the way he has been doing to other people.

What Musau told me is that I have to believe that he can hypnotize me in order for it to happen.

In an interview with Kiss 100, Musau explained that there is a difference between him and a magician.

"A magician deals with physical objects and physical stuff, vanishing acts... but a mentalist deals with the mind. I can walk anywhere, as long as I have a pen and a paper I can influence people, get into their minds and influence the things they do," Musau said.

Musau said he easily gets into people's minds and gets them to believe certain things.

"So you can actually anticipate everything someone is about to do by controlling their thoughts or taking stuff out of their head. I wasn't born with it but I am good at what I do naturally, it's more of a gift," he added.

On a typical day, Musau is seen walking around with a pen, paper, and some poker cards.

He has the ability to defy the force of gravity and make poker cards fly in the air.

'Guardian Angel is the father my kids desired to have,' Esther Musila

Esther said that her son even got the inspiration to pierce his ear from Guardian Angel.
Entertainment
2 weeks ago