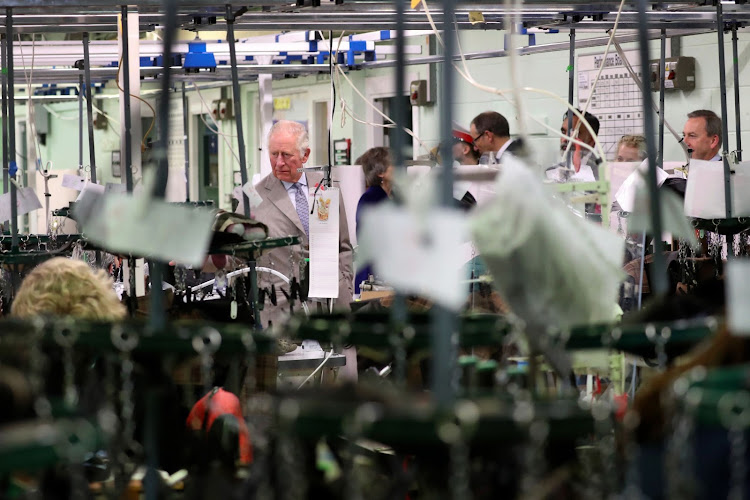 The head of Prince Charles's charitable foundation has permanently resigned, it emerged on Friday, weeks after temporarily stepping down amid an internal investigation into an alleged cash-for-honours scandal.

Michael Fawcett, chief executive of the foundation, had initially agreed to suspend his duties following newspaper revelations about his links to a Saudi businessman who had donated large sums to restoration projects of particular interest to Charles.

Fawcett, a former valet to the Prince of Wales who has been close to Queen Elizabeth II's heir for decades, is alleged to have coordinated work to grant a royal honour and even UK citizenship for Mahfouz Marei Mubarak bin Mahfouz.

Charles' foundation, which helps jobless people get back into work and start small businesses, said in September it took the newspaper reports "very seriously", and on Friday confirmed the permanent departure of its head.

"Michael Fawcett has resigned from his post as CEO of The Prince's Foundation," a spokesperson said in a terse, one-line statement.

As a trusted valet, Fawcett would squeeze Charles' toothpaste onto his brush and help to dress him, according to reports.

"I can manage without just about anyone except Michael," the prince was said to have once commented.

In 2003, Fawcett was cleared of allegations of financial misconduct over the sale of unwanted royal gifts.

He was appointed as head of the foundation in 2018 following a reorganisation of Charles' charities.

Dieudonne Niyonsenga is just the latest government critic with a YouTube audience to be jailed in the tightly controlled East African nation, ruled ...
Exclusives
2 weeks ago