'His reaction was terrible after I lost engagement ring!' Nandy

•"As a man, he felt like I don't take it seriously but he finally understood.I respect him, he respects me." -Nandy 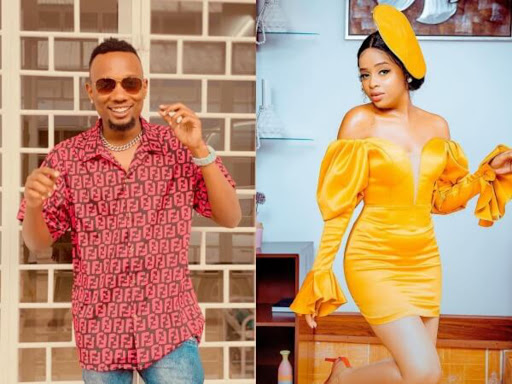 Tanzanian artiste Nandy has explained why she doesn't wear her wedding ring despite being proposed to live on air.

Nandy has been dating Bill Nass but their relationship was low-key before she made it public.

Speaking during an interview with Mpasho, she said;

"My ring was removed by my fans. It was during the election period and during a concert, I gave my hand out to my fans.

I only learned later that the ring was missing.

Some of the stunts he admitted to being are the latest confession of pregnancy involving musician Miss P as well as the house in Karen which was used ...
Entertainment
4 weeks ago

Bill's reaction was so bad, as a man, he felt like I don't take it seriously but he finally understood.

I respect him, he respects me."

On why she had blocked her bae on social media, she said;

"When you love someone and he does something to mess up I block them."