• The nominees of Kalasha Awards were released on the 3rd of November 2021. 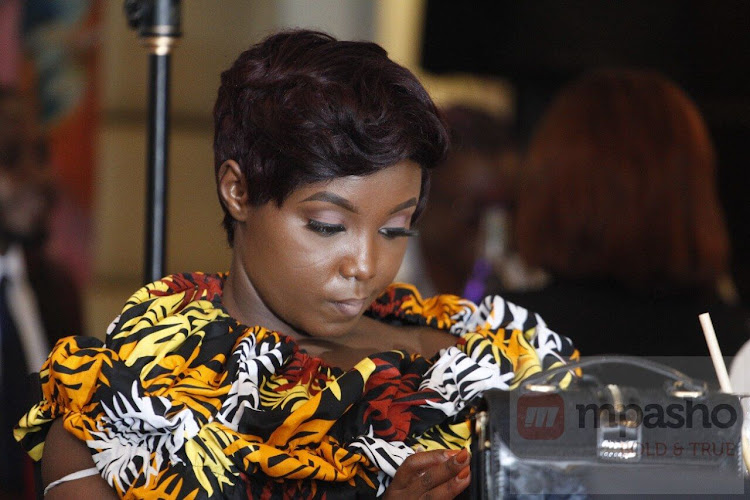 The nominees of Kalasha Awards were released on November 3, 2021.

Many members of the film and Tv industry were recognized for their work.

Here is a list of some of the popular faces that were nominated for the Kalasha international film and TV Awards.

Catherine Kamau has been nominated for best supporting actress in a film named Kutu.

Kate actress the award-winning actress has featured in two other Kenyan movies, Disconnect and Plan B and two other TV shows Sue na Johnnie and Mother in law.

She has been nominated for two categories; best lead actress in a film and best feature in a film. This is from her role in Just in Time.

In the Best feature film category, she has been nominated together with Dalabo Adeleke.

She has been nominated as the Best Supporting Actress in the film, Just in Time.

In  2015 she won the best-supporting actress for her role in When Love Comes Around at the annual Nollywood and African Film Critics Award in Los Angeles.

Blessing Lung'aho is popularly known as Madiba in the Zora drama series and apart from being an actor, he is a TV commercial model, storyteller and fitness enthusiast.

Blessed Lung'aho has been nominated in the category of the best lead actor in the television drama Zora.

Apart from being an actress she is a singer, song writer, karaoke host, radio personality and entertainer. She has been nominated as the best actress in a TV drama known as Kina.

He is popularly known as Njoro from the television show Njoro wa Uba. He was nominated as the best lead actor in the TV dram Njoro wa Uba.

Jamie Spears has asked the judge in charge of his daughter's conservatorship case to have the arrangement terminated without "any caveat".
Entertainment
4 weeks ago